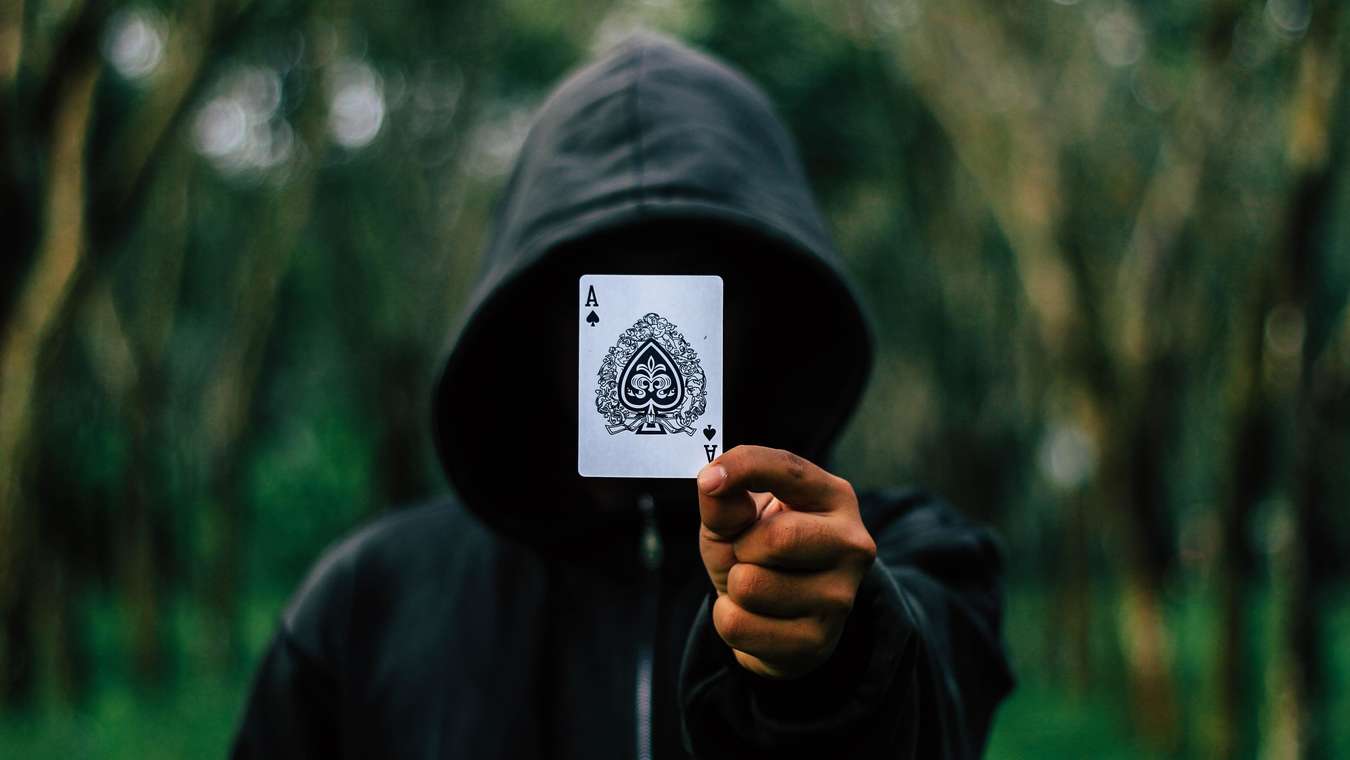 
Now that the illustrious and esteemed body known as the Supreme Court of ‘Merica is considering overturning Roe v. Wade, I had to get some details personally. So I flew in my private jet and sipped champagne and placed wagers on Indonesian cock-fighting before I landed in D.C.

Protesters galore on either side of the debate met me, but I knew I couldn’t get full disclosure from them. So I went to the man in the street – literally – a guy named “Reggie Quickhands” had just set up a three-card Monte table and was taking bets.

“Black makes it illegal, white makes it legal – to abort or not to abort – place yer bets, ladies and congressmen, gotta see what’s it gonna be for the next generation, get the baby cut out or go to jail ‘cuz mama used a hanger and almost died – mama or baby, the State vs the Church – who’s gonna win?”

Since I was at the heart of American government and law, I should’ve known the game wouldn’t be fair. Instead of three cups hiding a single ball, he had five cups hiding two balls. It was a two-sided debate, after all, so two balls was fine. I put a ten on abortion being made legal again since I figured America always brags how it’s a democracy and not a theocracy, so surely the Supreme Court judges wouldn’t be swayed by Jesus and his ilk.

Boy howdy doody, was I wrong! I want to say the game was fixed, but then again … didn’t I deep down already know that?

“Pick the black – set you back,” Reggie told me before he was to relay the results of the street game to the judges.

We were approaching a neo-conservative America in the future, with most of the judges being right-wing criminals who had never been caught, so it made perfect sense for them to judge other criminals.

The left-wing of the Monte balls haven’t a hope in hell. Before he left, with D.C. cops moving in on his legal scam, Reggie told me to watch out for more developments during the year.

“If you don’t worship Jesus, y’all’s gonna be banned from certain jobs, places of bidness, and Bill Gates gets to shoot his latest concoction into your arm first before it’s made public! Run for Canada while you can, suckas!”

He was gone faster than sanity and reason. I went home and looked up three-card Monte and its legality throughout the world.

In Canada, the game itself is illegal.

Well, it would depend on who you ask. Those who say they’ve experienced healthy relaxed…