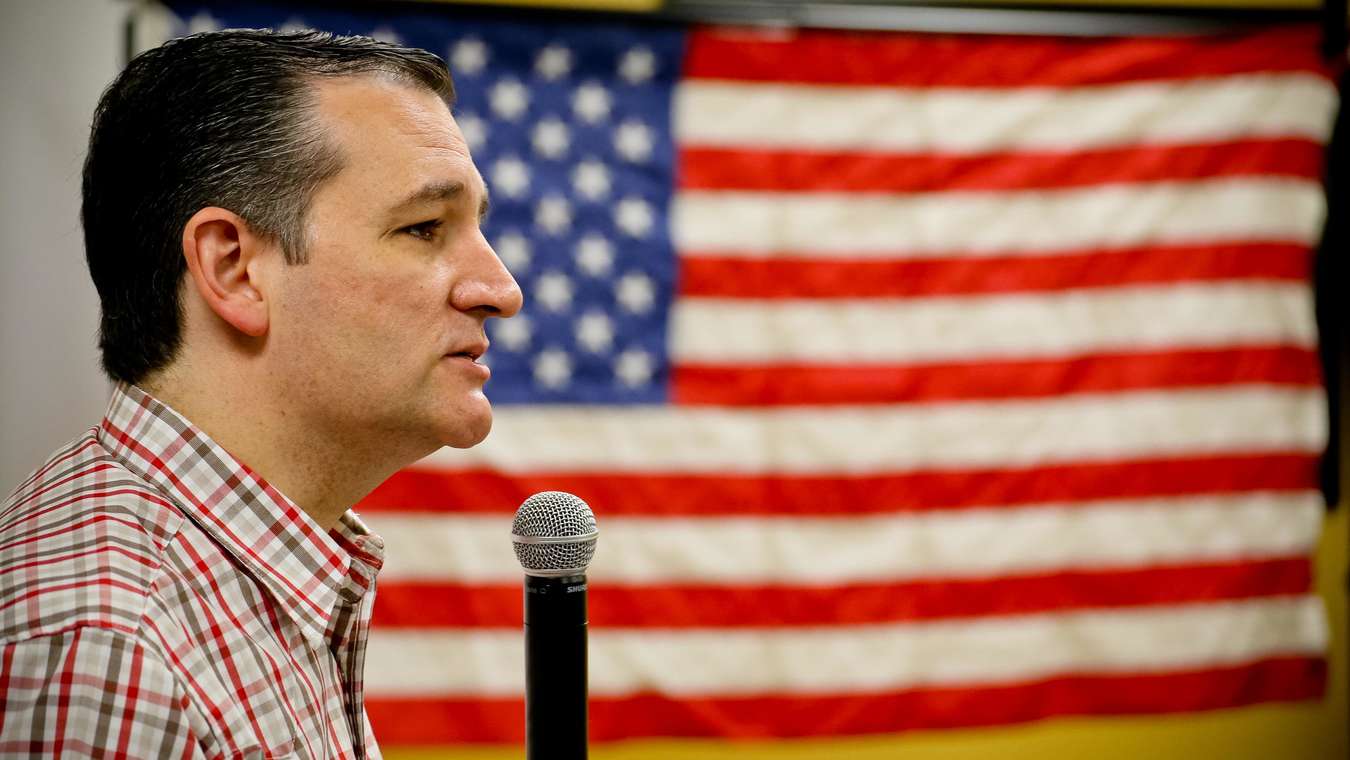 
Cancun, Mexico – Mexican government officials announced today that Republican Senator Ted Cruz was denied asylum in Mexico. The shamed Texas Senator attempted to defect, but was apprehended in Cancun and deported back to the U.S.

Cruz, allegedly representing Texas, is well known for fleeing to Cancun whenever Texas weather turns too cold or too hot. This move appears to signal Cruz’s desire to leave the U.S. permanently.

“We are only speculating on this,” said Robert Hutchison, “but the consensus in the Department is that Senator Cruz is finally beginning to see the handwriting on the wall. He’s starting to see that he is in serious trouble over his involvement in the January 6 insurrection. He may also have finally learned that literally no one actually likes him.”

It should be noted that in Cruz’s defection attempt, he went alone. His wife, daughters, and his dog were left behind.

“That’s how the people of Texas know him,” said Arianna Dominguez of the Houston Chronicle.

“Every time Mr. Cruz runs to Cancun to hide, the press in both the U.S. and Mexico roasts us,” said Mexico’s Tourism Minister Javier Peronte. “This time he wanted to stay here permanently, but we’ve had enough. He will not be granted asylum, and he is banned for life, regardless of the weather in Texas.”

“We don’t want him either,” continued Hutchison, “but he must answer for his crimes. And besides, Mexico has the legal footing here.”

“We’re not sure what the Senator will do now,” said Cruz spokesperson Madison Thorncaw. “I mean, the guy has to go somewhere to hide when things get bad, doesn’t he? He can’t just stay here and do his job – that’s not his style.”

“He could go to Moscow,” said Abby Gregott. “They actually like him there, although his skin is much too thin for the cold weather there.”

“They don’t like him in Russia either,” said Hutchison. “They just appreciate that he is such an excellent useful idiot for Putin.”

“We don’t know where he is,” said Thorncaw. “The Senator has not informed us of his whereabouts or his intentions.”

“It’s just as well,” said Arianna Dominguez. “He would just put his usual pointless spin on it. He would blame President Biden, Hunter Biden, Disney, public school teachers, the LGBTQ community, and the Democratic Party. No one listens to him anyway, so maybe he’ll just stay missing.”

“That would be best for everyone,” said Abby Gregott. “The State of Texas and the United States will be better off if he stays away for the rest of his miserable life.”

“He is sure as hell not coming back to Mexico,” said Peronte. “I don’t care how much he whines and cries. We’re not required to fix this American problem. We are happy to welcome legitimate American tourists, but don’t try to send your toxic waste to Mexico.

A Death in Paradise spinoff has been announced, starring Kris Marshall. Here’s everything we know…