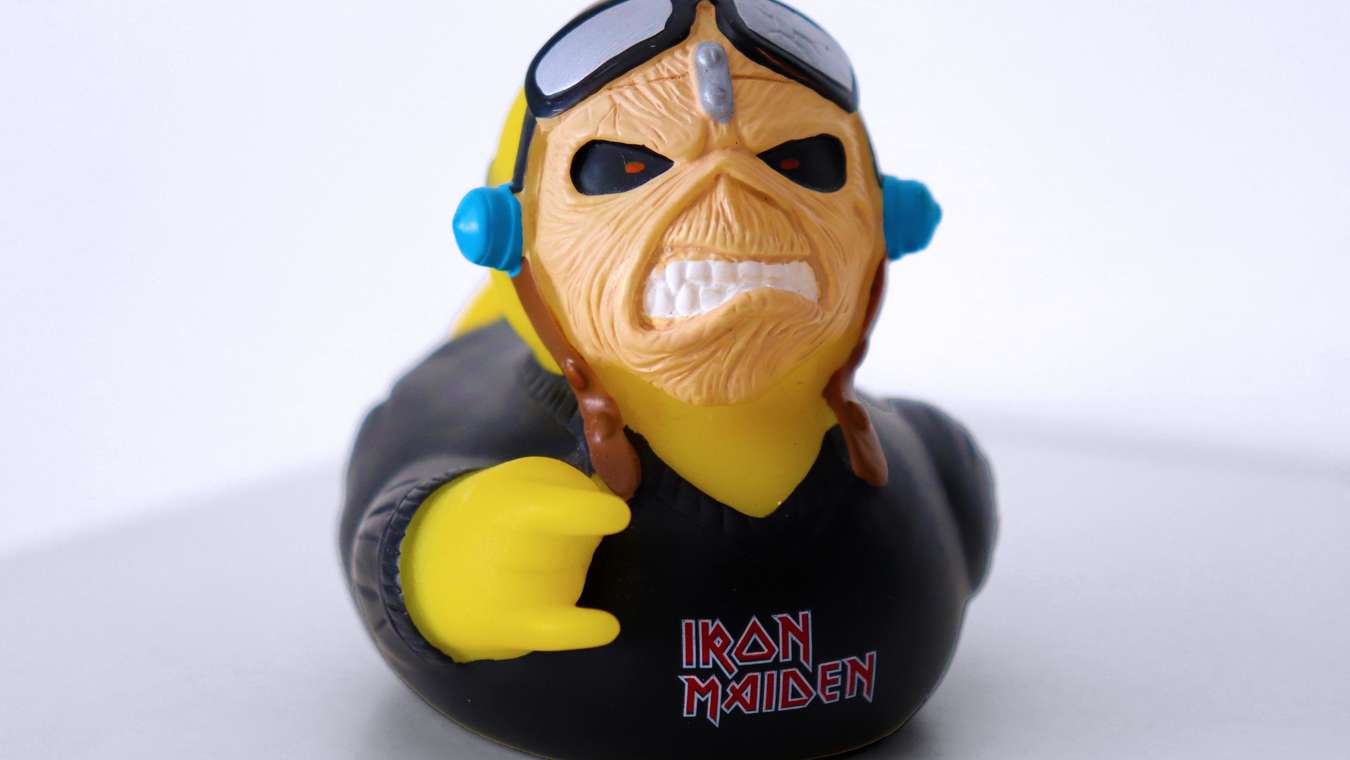 
I had a dream about the ghost of Kyiv, and how he will be sorely missed. But then the dream showed me a new hope (not a Star Wars franchise).

The dream then showed me what I like to think as prophecy:

Iron Maiden on the wing of a jet fighter, playing “Aces High” as the fighter swooped low to strafe Russian oppressors with gunfire and shooting missiles into tanks. In every war, whether it be a North American indigenous tribe’s war whoop, a Scottish bagpiper, a Maori doing the Haka ceremonial dance, or others, the threat of noise is something that every army feels and knows and learns to use, if not fear.

And if the fighter pilot dies, then old Brucey can jump into the cockpit and, with the steering controls in one hand and a microphone in the other, he’ll take over the plane while belting out another high-powered song as the band continues playing on the wing (and a prayer) as he destroys the enemy with some killer heavy metal!

Goddamn, Bruce, you relentless force of all things awesome, stop touring for a second and let Iron Maiden win this war!

Well, it would depend on who you ask. Those who say they’ve experienced healthy relaxed…