Doctor Who Cares? Racism and the British Empire 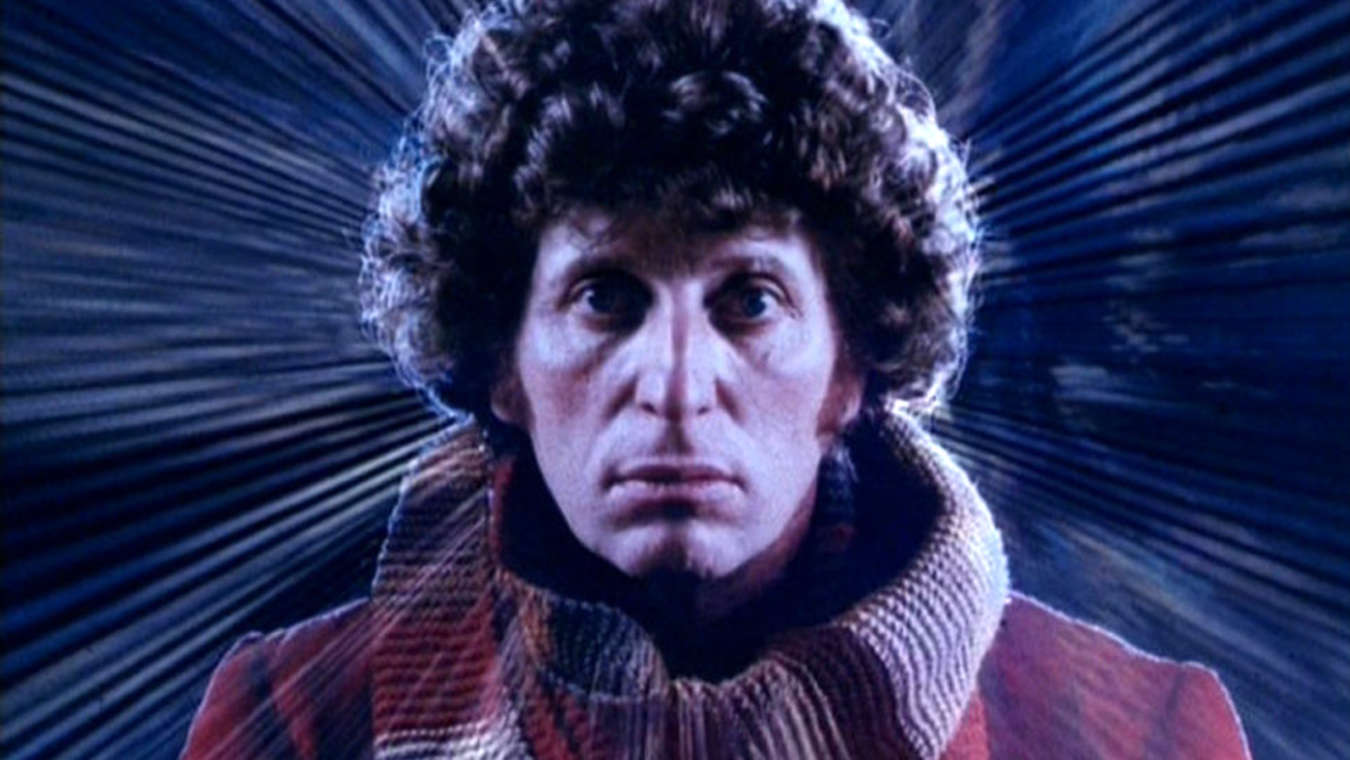 
Space, the final frontier … for bigotry?

When travelling through space and time and parallel dimensions, many Doctor Who fans insist on being escorted by a white male doctor. This is the way of empire, of the British Empire, so some fans want Britain’s glorious past to always be reflected on their sci-fi TV screens.

I asked a history professor about the characteristics of people who once belonged to an empire.

“Well, y’see, people who have been powerful want to always be powerful. So they invade other nations and steal and kill and rape and call themselves civilized and force those they destroyed to also call them civilized. BUT! Once the empire has waned and exited the countries they butchered, those indigenous populations still remain, but more poor and weak and sick … so they look to the ‘home country’, the invading nation, to take care of them.

“The British Empire is getting a taste of its own medicine. You invaded India, then complain that there are too many Indians in Britain? Where else do you expect them to go? You reap what you sow, old boy, pip pip, what ho, that’s not cricket. At least they’ve made British cuisine a helluva lot better than haddock and haggis and blood pudding.”

It reminded this reporter of the border between the U.S.A. and Mexico, and how people from central America will risk being killed, raped and/or being put into dog cages, all for a better life away from countries where America and its CIA overthrew democratically-elected leaders to set up puppet dictators … and then Americans wonder why those it massacred are coming ‘home’ to roost. America took away all they had, so they look to it to get back what they lost. This is difficult for the people of an empire to understand?

The professor replied, “Complex, it seems, but it’s just bigotry on various levels. It’s why Third World countries will always be kept poor by the IMF, and led by corrupt fascists, and rife with wonderfully evil new diseases to thin their herds … it’s why women will as a whole never make the same wage as men, why there will never (never say never, wot?) be an Indian Prime Minister, or … could you imagine, a black PM!

“Protest against a black Doctor Who is just another way for some people to be distracted away from Boris and his idiot ilk. Remember when the USA confirmed the existence of aliens and UFOs? During the height of the Covid pandemic? Some people can see through the bullshit to the obvious distracting techniques. No one with half a mind cares about aliens or what colour a time-travelling doctor is. I mean, if these people demanded a white doctor, they’d still find something to complain about. Could you imagine a French doctor who rejects the Tardis because [switching to John Cleese impersonation] ‘we’ve already got one!’”

PS: Tom Baker was still the best, and it was entirely due to his scarf. Accessories, not skin colour, make the doctor. Give the black Doctor a timepiece that tells time in any dimension, and it’ll sell like hotcakes! Come on, fans, this isn’t about racism, it’s about brand marketing!

PPS: Still the best theme song of any TV show ever!