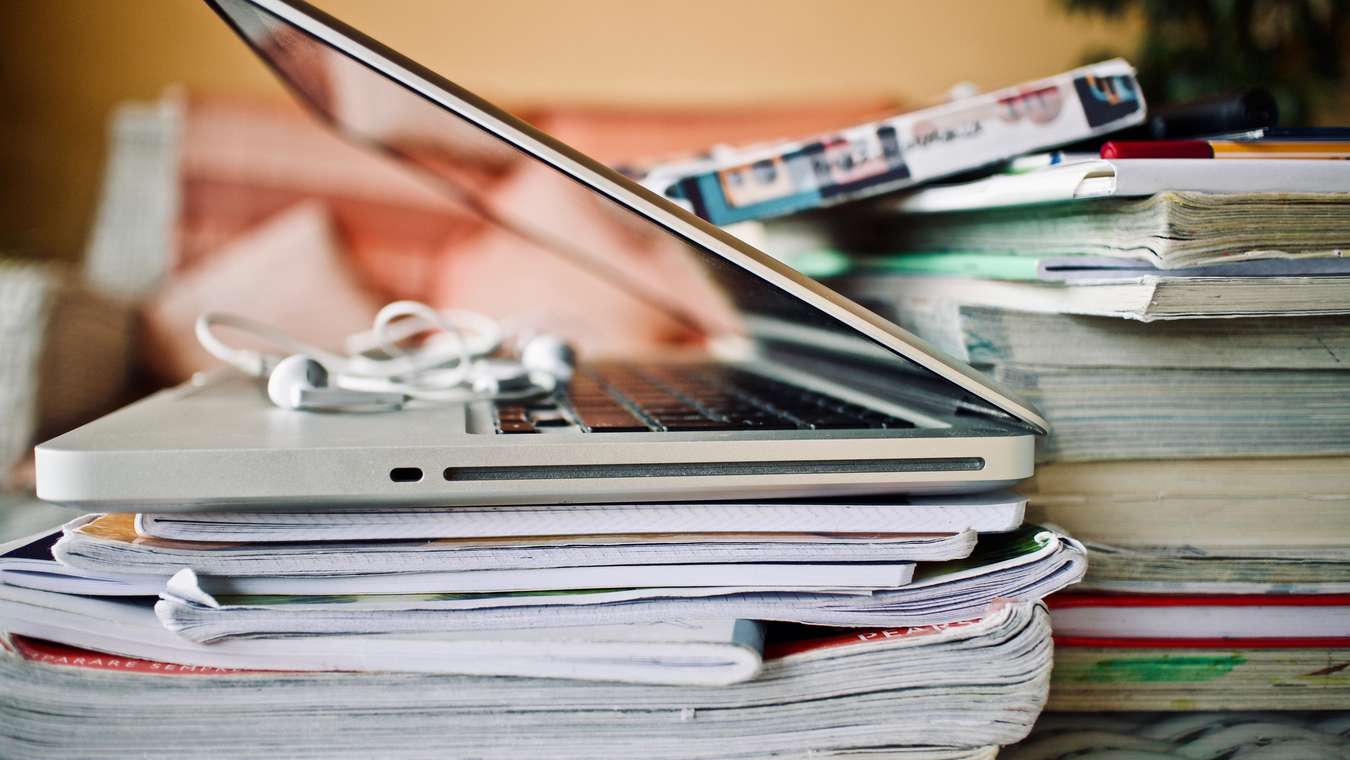 
London, England – A study conducted over a 20 year period concludes that the brains of American Republicans are inferior, bordering on representing a different species. The Cambridge University research project, a joint effort by UK and US scientists, discovered that Republicans simply do not have sufficient brainpower to understand even basic concepts considered by scientists to be ‘common sense.’

The peer-reviewed study was published in both the American Journal of Science and the United Kingdom Psychology Review.

“To put it bluntly,” said Dr. Eric Clyburn, “American Republicans really are the dumbest form of humanity. Their brains are significantly less developed than any other human brains. In fact, these people may actually be a different species – at the very least, a subspecies.”

The study showed irrefutable proof that Republicans have remarkably limited ability to think.

“They lack basic reasoning and critical thinking skills,” said Clyburn. “A person with a normal brain can weigh evidence and consider differing points of view. Republicans cannot do that. They really are simple-minded creatures like snakes and insects.”

“Republicans cannot comprehend that concepts beyond their ability level are actually real,” said Cambridge research scientist Dr. Sylvia Burch. “In their simple minds, anything and everything they don’t understand must be fake or false.

“When presented with complex concepts,” continued Burch, “they cannot wrap their limited brains around the information. People with functioning brains will ask questions and read up on a topic in an attempt to facilitate comprehension. Thinking people may gain some level of understanding, or they may conclude that the information they see is likely valid, but beyond their abilities.”

“The Republican will avoid any such deliberation,” said Clyburn. “They do this because they cannot deliberate. They will reject the information out of hand. They do not have the ability to determine that concepts beyond their mental capacity exist. Their limited capacity brain requires them to feel in control of their world, and so, they reject such information as false.”

The study found that Republicans are easily led by others who feed into their baser instincts.

“This explains why they idolize people like Donald Trump,” said Clyburn. “Trump and his ilk stoke their irrational fears, reinforce and validate their ignorance.”

“It should be noted that Trump is an anomaly,” said Burch. “He does not possess critical thinking ability. He isn’t consciously feeding into the base fears of his followers – he just spouts his inherent foolishness. Because of a fluke, he happened to be in a position where millions latched onto him as an authority figure.”

“People like Senator Mitch McConnell and Marco Rubio, for example, don’t have the ‘Republican brain,’” said Burch. “They are just two who capitalized on the sheer ignorance and stupidity of Republicans in order to win their support. Republicans don’t have the brainpower to realize they are being duped.”

“McConnell, Rubio, and others take advantage of this phenomenon, realizing that their path to power and control is in performing for this subspecies,” said Clyburn. “They control lesser-brained people like Trump, Kevin McCarthy, Texas Governor Greg Abbott, Texas Republican State Representative Briscoe Cain, and many, many others.”

“The scheme really is very simple,” said Burch. “McConnell, et al, ratchet up the fear and hate whenever they see the need. McCarthy, Abbott, Cain, etc., are willing, useful idiots, as it were. The mindless drones – Republicans, that is – latch on, unquestioning and servile.”

“That’s why the Republican subspecies buys into it and cannot be swayed or enlightened,” said Clyburn. “Their feeble brains don’t allow rational thought.”

“It is a serious problem going forward,” said Burch. “It’s like trying to reason with a snake or an alligator – it isn’t possible.”

If you’re watching the current season of Love Island UK, you might have noticed a…