Finland vs Russia | The Spoof 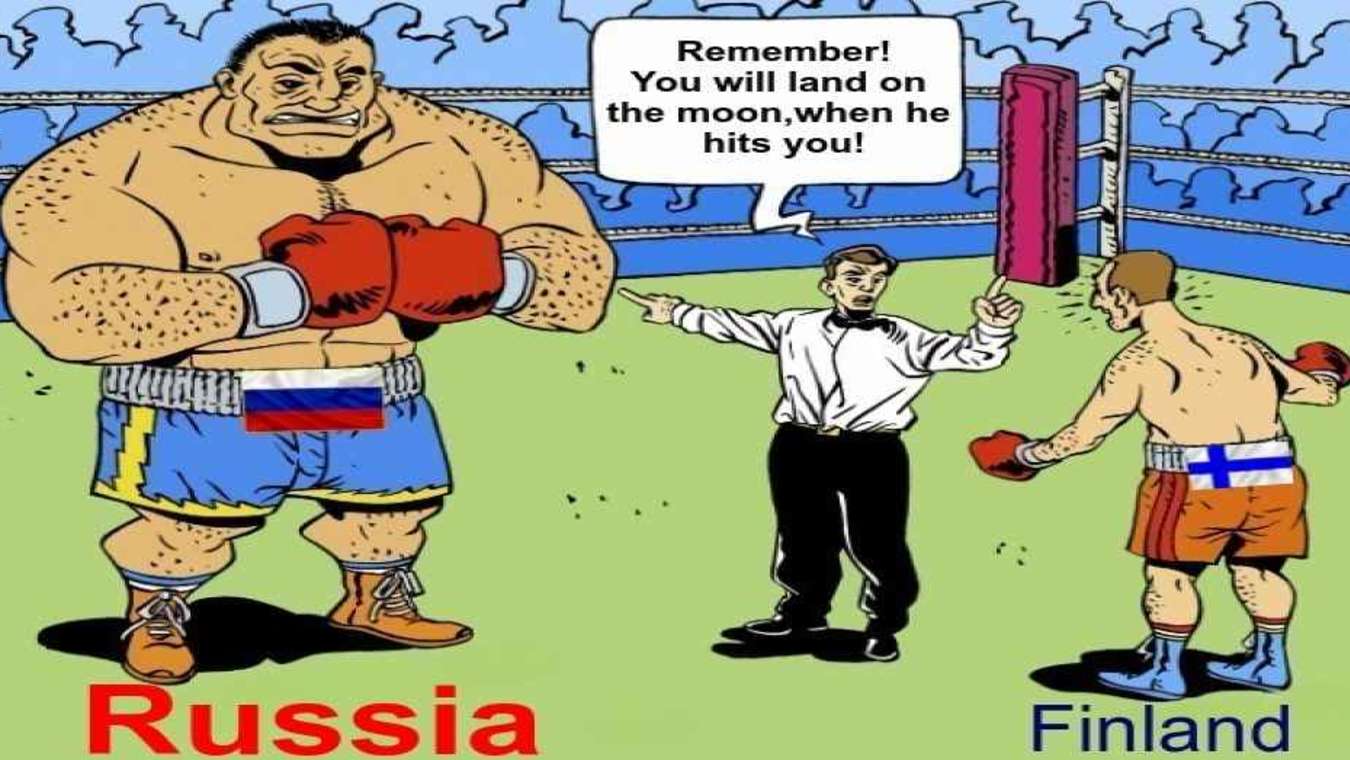 
London: Betting markets have made a grim prediction about Finnish President Sauli Niinisto’s future as president of tiny Finland.

Sportsbet has opened markets on the future of both Sauli and his co-host Sanna Marin aka “The Fish” in the wake of their ratings loss in Finland this week after news broke that the Finnish economy is predicted to collapse in the event of war.

The website has Sauli at only $1.40 to remain as president until the end of the year, and paying $2.70 if he leaves before a failed political campaign.

William Hill, a London bookie, explains that he received a hundred bets against Sauli and his sidekick Sanna.

At $1.35, Foreign Minister, Pekka Haavisto is favorite to take over for Sauli should he leave.

Prime Minister Sanna Marin made a joint statement on Thursday, saying the country will submit an application to join NATO while at the same time her government would start the evacuation of Finnish people to Spain and Germany.

Russia formally announces the creation of ADO (Alliance Defense Organization). It’s an intergovernmental military alliance between 40 member states – 25 European and African states, with North Korea and Iran. It became established in the aftermath of Finland declaring itself an enemy of the free world by joining NATO.

Vincent Van Gogh, the great, great grandson of the original Van Gogh, exhibited a painting at a Dutch art museum. The painting is of a burnt and rubble desolate landscape under gloomy skies. He named his painting, ‘Doomsday in Finland.’