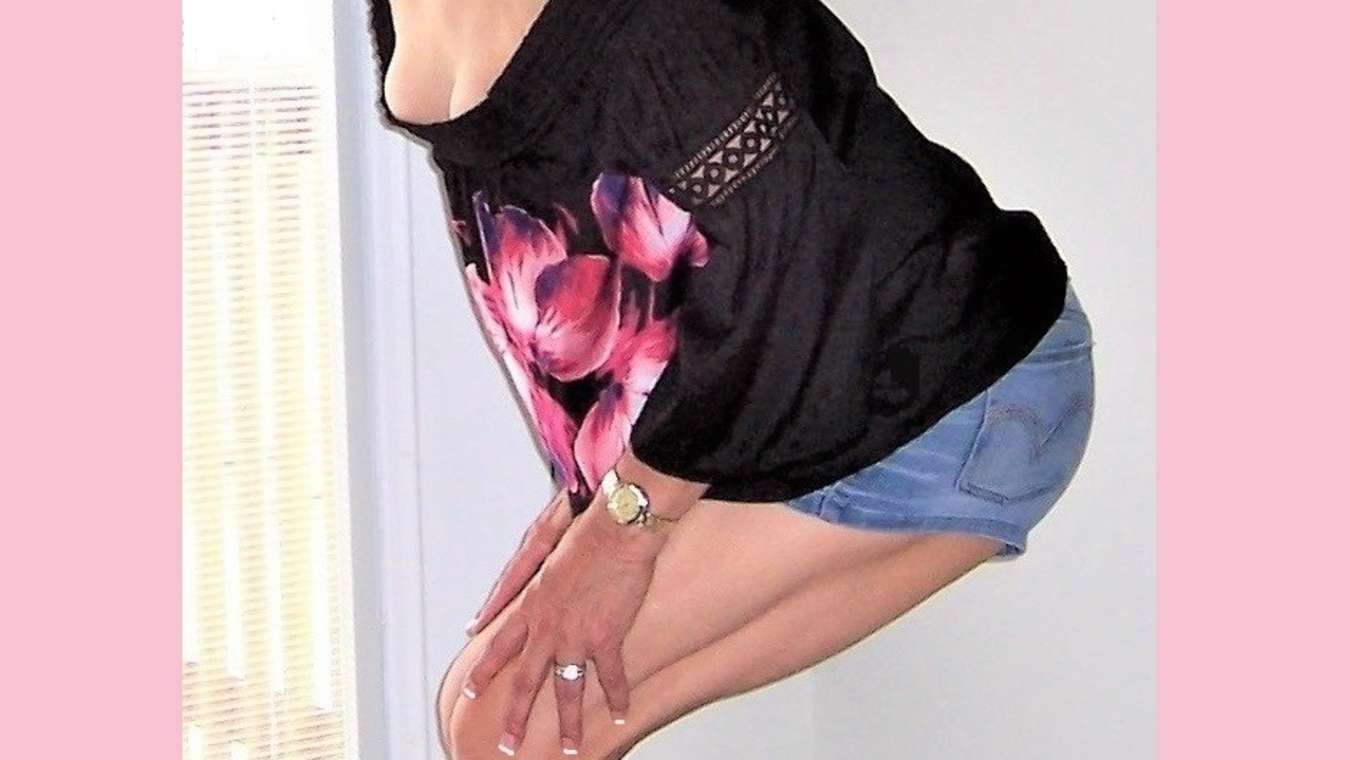 
LIVERPOOL, England – (Satire News) – The Tickety Boo News Agency has just announced that the eldest of the five very popular, and very big-butted Kardashian sisters will be filming the next James Bond motion picture in and around Liverpool.

Kimmy, as President Biden calls her, stated that she loves visiting England and is looking forward to having her favorite British dish, mango and cheddar cheese crumpets, as well as Great Britain’s world-famous desert, Apricot and Avocado Mince Pie.

Kim has been married three times. Her first husband was Damon “The Brutha” Thomas. Her second hubby was NBA star Kris “The Step Ladder” Humphries, and her third husband, who she hated as much as the Kardashdian sisters hate split ends, was Kanye “The Pest” West.

Beyonce once said to Piers Morgan, “Morgy, all of Kimmy’s three hubbies have all been as black as the night.”

Kardashian told BuzzFuzz that she was attracted to Kanye because he spoke six different languages, although according to info guru Andy Cohen, “The Pest” wasn’t fluent in any of the six.

SIDENOTE: Appearing with Craig and Kardashian in the X-rated motion picture will be Jessica Simpson, Ronda Rousey, Blake Shelton, Lady Gaga, and in his first movie appearance, Chicago-born rapper Yo Baby Poo.