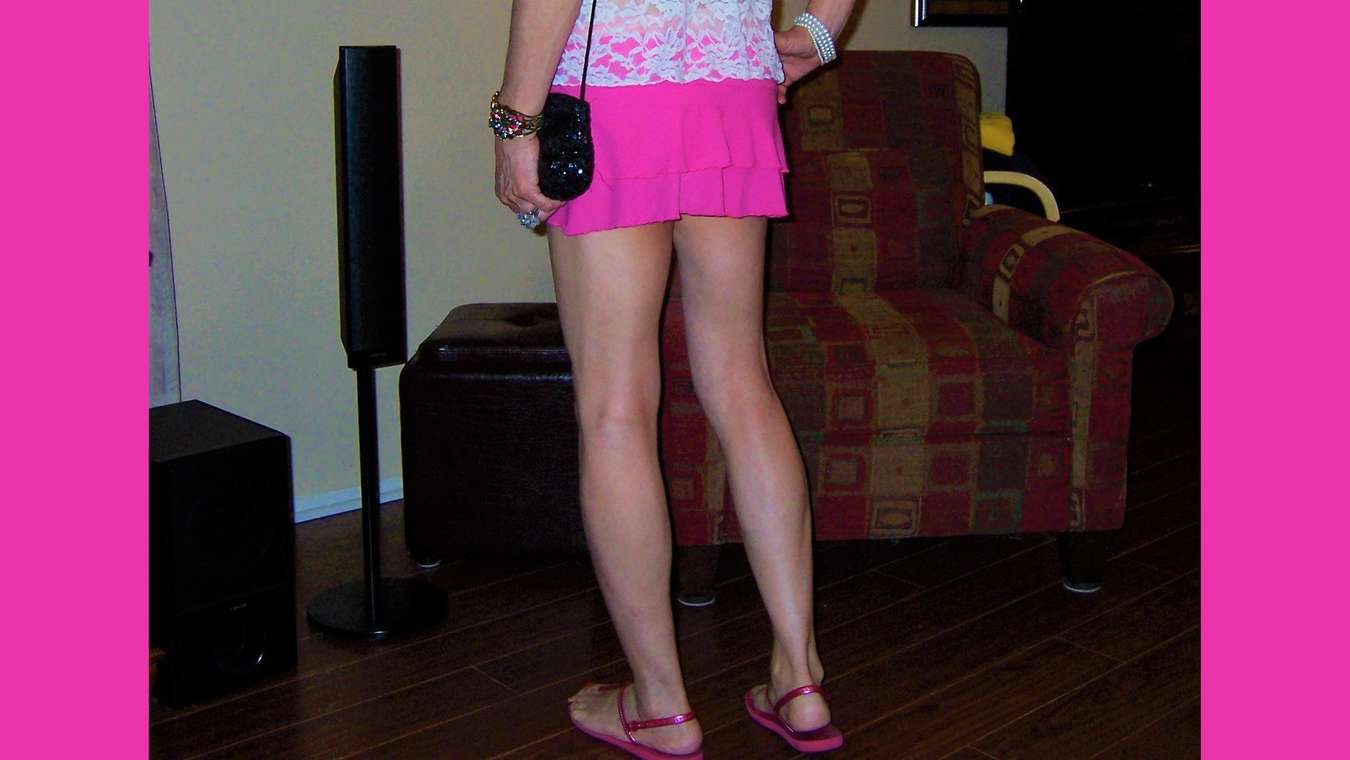 
BALTIMORE – (Satire News) – Congresswoman Marjorie Taylor Greene, (alias The Cornfield Scarecrow) doesn’t give a hoot that the latest QuinniPinni Poll shows her to be even less popular than three Nazis at a Jewish Bar Mitsvah.

The woman who has been intimate with the likes of Matt Gaetz, the Trumptard, Ann Coulter, “Moscow” Mitch McConnell, and even that 70’s, 50’s TV show has-been Scott Baio, says that if people are talking about her then they aren’t talking about assholes like Gov. Ron DeSantis of the Plywood State, Gov. Greg Abbott of the Oil Well State, and Fox News resident rat-faced Greg Gutfeld.

Gutfeld recently told Tucker “The Circus Freak” Carlson that people do not like him simply because he has an imaginary IQ of 172¼ and also because he has three nostrils (but only one works properly).

But getting back to Marjorie The Ass Wipe. The fake blonde (upstairs and downstairs) has admitted that she has a tremendously tremendous girl crush on Monica “Lips of Love” Lewinsky.

MTG even admits that she has a blow-up down that looks exactly like Monica, except that the doll has lavender hair, no freckles, and humongous tits.

In Other News: The Ukraine is still kicking the absolute shit out of Putin’s demoralized troops as if they were Girl Scouts.