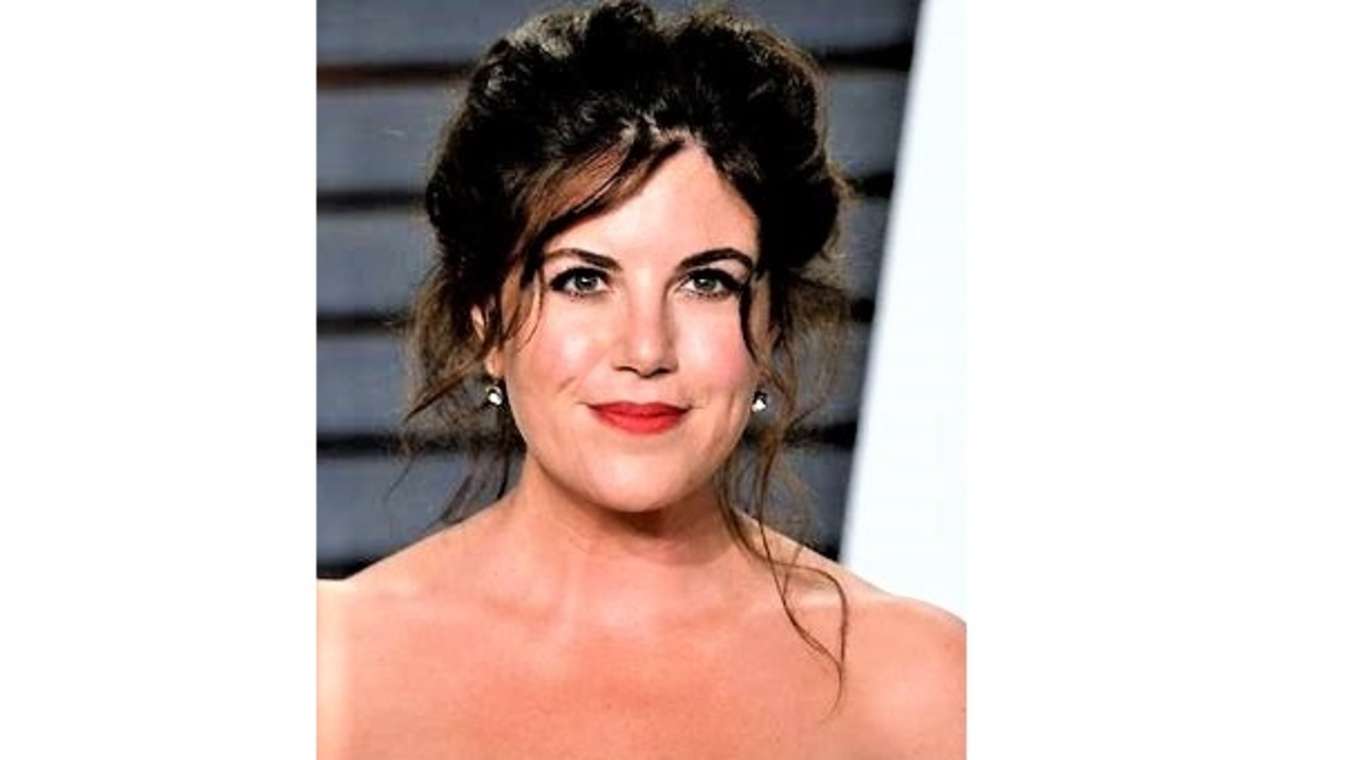 
SAN FRANCISCO – (Satire News) – Without a doubt, Monica Samille Lewinsky is the most famous White House interns to ever walk the grounds of the White House, and to also ever engage in hanky-pankyish merriment of an oral nature in the Oval office.

Lewinsky has never denied dabbling in politics with her then hero and dreamboat William Jefferson Davis Clinton.

She recently appeared on TV with Anderson Cooper, where she revealed that she had her “I Love Bill Cliniton” tattoo lasered off her ample ass 13 years ago.

The Left Coast woman, who is 48, is known as an activist, a fashion designer, a lipstick model, a television personality, a San Francisco 49ers season ticket holder, and a former White House inamorata.

SIDENOTE: Monica is also the spokeswoman for Arkansas Stogie Cigars, which she made famous during her Oval Office trysts with Billy Clinton.