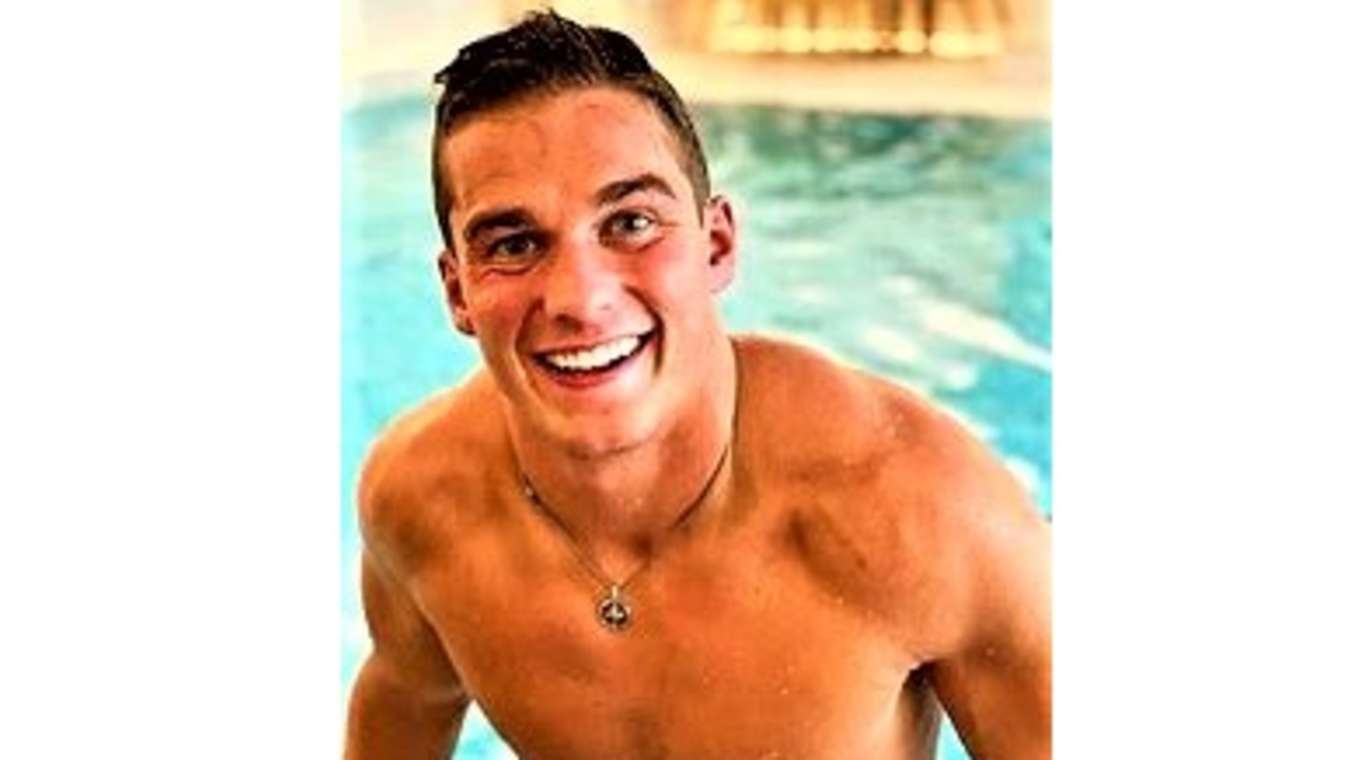 
RALEIGH, North Carolina – (Satire News) – BuzzFuzz says that the republican voters of North Carolina have spoken and loud and clear, as they have sent the crossdressing representative Madison “Maddie” Cawthorn packing his delicates back to his pink trim home back to Lake Lingerie, North Carolina.

Cawthorn, who pleaded that he had not worn women’s clothes in the past 13 days lost to Sen. Chuck Edwards, whose campaign slogan was “Vote For Chucky – Unlike Madison, He Wears Men’s Underwear!”

The Trumptard later said that the media was lying and added that there was no way that he could ever support a politician who secretly wears Brittney Spears crotchless panties and Ariana Grande Musical Notes Perfume.