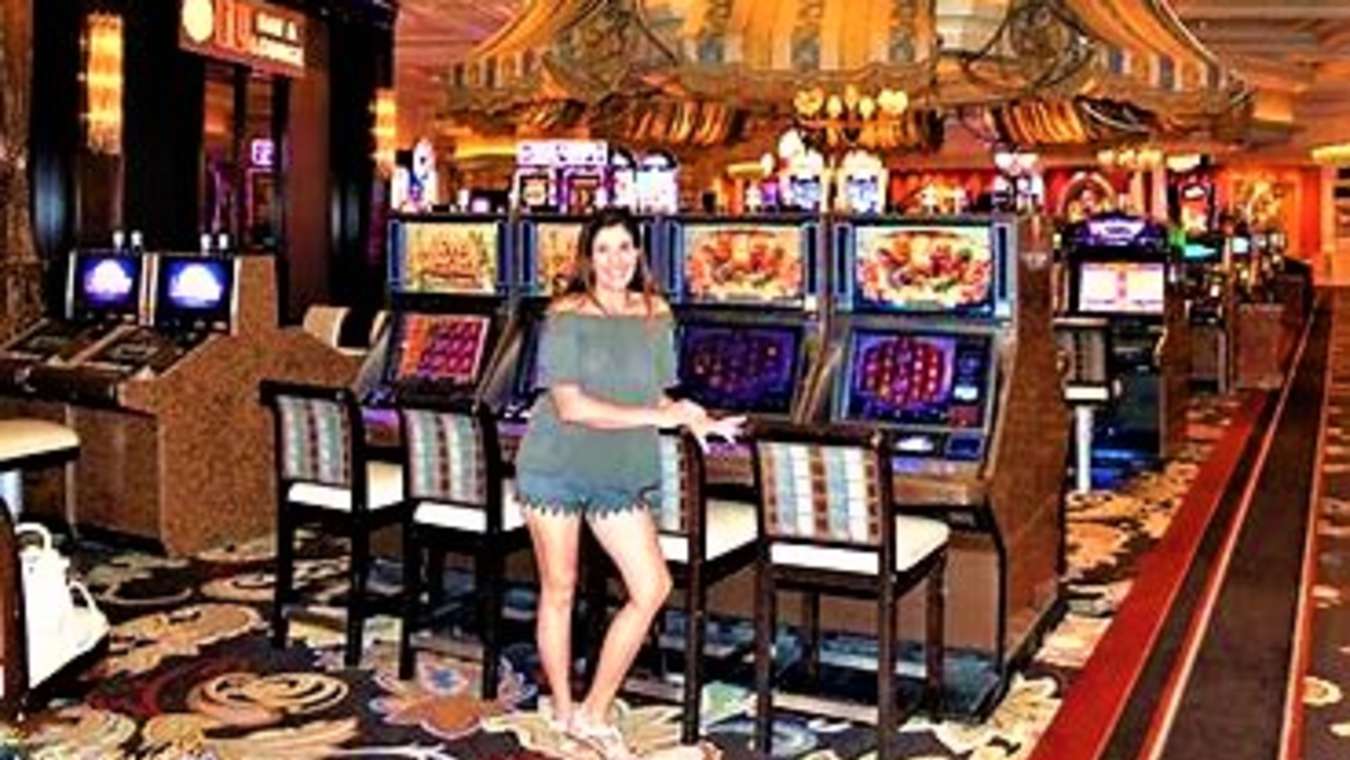 
LAS VEGAS – (Satire News) – The guys and gals that set the odds in “Sin City” (aka Las Vegas) have just put out that Russia’s days in Ukraine are numbered.

One of the leading Vegas oddsmakers, Beulah Frickloin, 45, said that the odds are now 5 to 2 that the Russian troops will become so demoralized at their amazing losses that they will desert and either crawl back to Russia or else seek sanctuary and refuge in Poland, Egypt, or possibly Ireland.

A high-ranking communist leader, Gen. Vavamir Fiteskski, 74,, told The Kremlin Voice, that his troops are so depressed and so fucking demoralized that they are starting to sing songs by Barry Manilow, in Russian of course.

Meanwhile back in Moscow, Putin has been saying that he wishes he had read more books about how Hitler so effortlessly and easily was able to conquer the entire world except for America, Mexico, and Greenland.