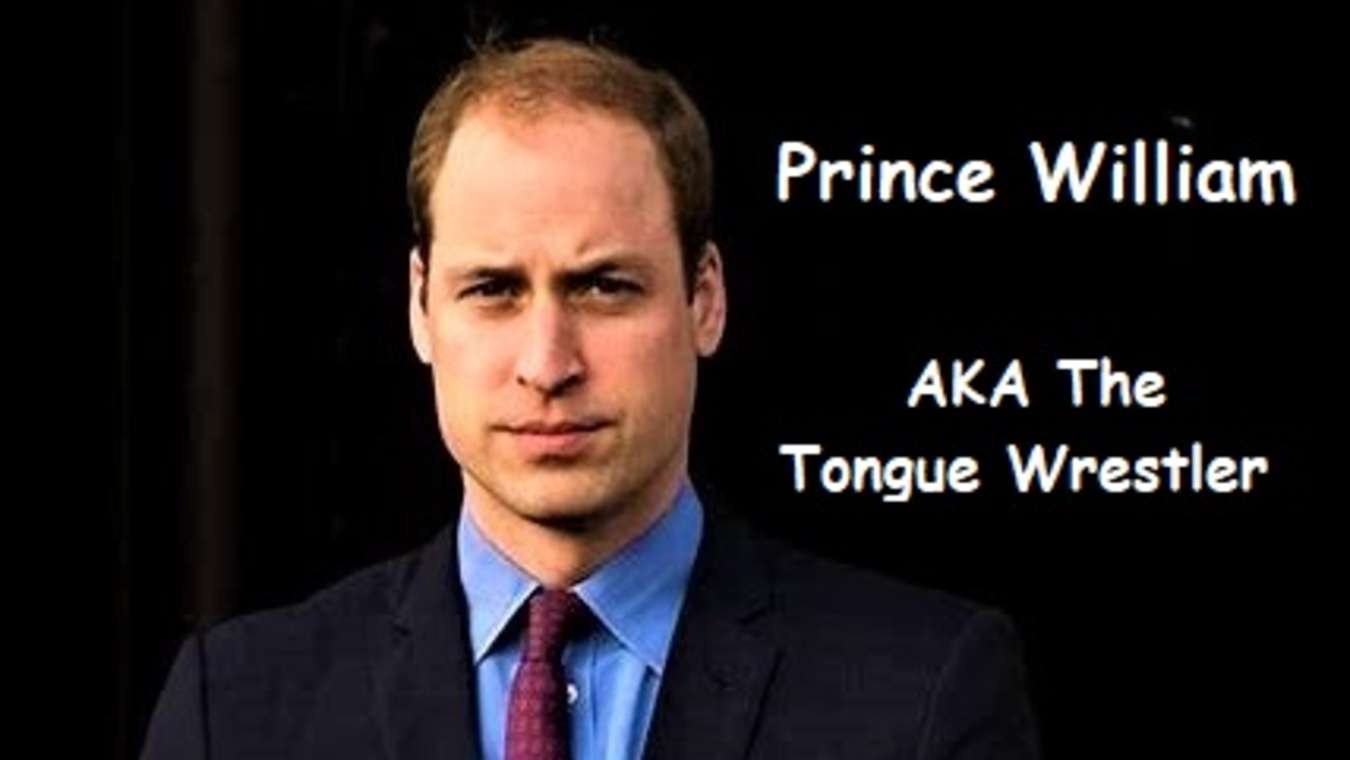 
LONDON – (Satire News) – One of the world’s most famous royalty dudes, Prince William, the Duke of Cambridge is denying the vicious rumors about his pathological cheating that are swirling all over the United Kingdom.

Prince Billy, as Brit comedian Ricky Gervais calls him, stated categorically that the horrendous rumors are totally without merit, they’re habitually untrue, and he has never ever even kissed Miss Geraldine Bittkinshire, on the lips, the neck, or ample tits.

Ta Ta For Now News reporter Loretta Piffinshaw, says that she has actually seen about 193 photos of William and Geraldine engaging in what is commonly referred to as “Tongue Wrestling.”

William’s wife, The Duchess of Cambridge simply told Loretta that way, way down in the pit of her svelte belly, she really and truly feels that all 193 photos were actually photoshopped.

Meanwhile, her majesty, Queen Elizabeth upon hearing the rumors, shook her head, and whispered under her breath, “Damnit, little Billy takes after his friggin womanizing Uncle Andrew.”