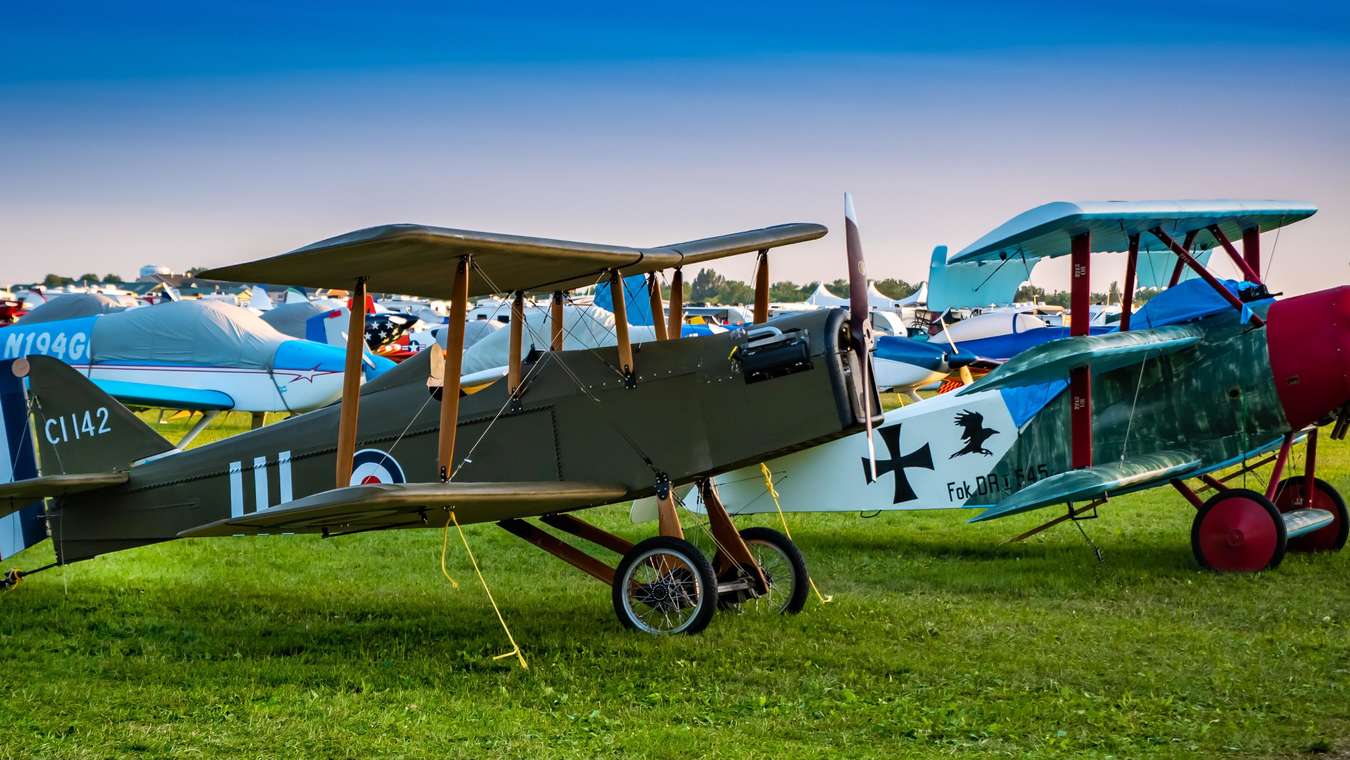 
After three months of fighting, Russia is struggling to defeat Ukraine, so Putin is turning to more desperate measures to try to swiftly end the conflict.

Today he announced that his army has developed a wonder weapon – a laser pointer with a range of 5 miles that will change the direction of the war.

The ten tonne device is powered by its own nuclear reactor, although it is limited because it is ground based and can’t fire through solid objects. It also doesn’t work in the rain, snow or fog, or on dewy mornings.

Russian commander Boris Karloff boasted, “It can blind soldiers if they’re looking in the right direction for a few seconds and not wearing sunglasses.”

Western military experts have said the weapon is unlikely to be used against ordinary soldiers because they can’t be seen from 5 miles away. The weapon would also prove ineffective against pilots because they usually wear eye protection to account for glare.

The only target the lasers could be used against are the drones who have been observing Russian defences. Drone cameras are not as fragile as a human eye, so the only effect of the laser would be that any camera images would be given a reddish sepia hue.

Ukrainian President Zelensky joked that it would make reconnaisance pictures of the enemy positions appear of a similar vintage to the Russian’s equipment.