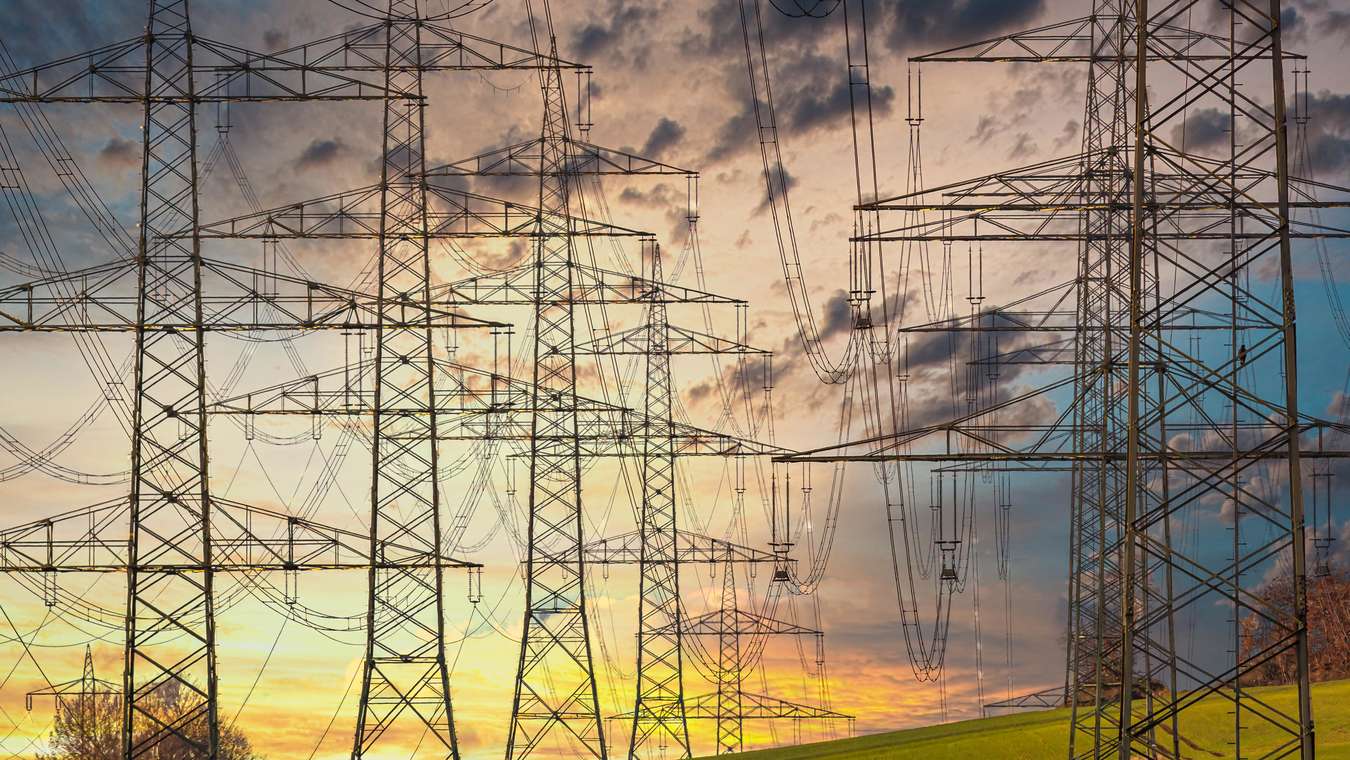 
Austin, Texas – TPUC Chairman Peter Lake was hospitalized and rushed into surgery after shattering the bones in both of his legs. Lake was injured while furiously backpedaling from statements he made regarding reliability of the electric power grid in Texas.

“We can say to Texans with absolute confidence the lights will stay on this summer,” said Lake at a press conference.

Lake made his remarks while responding to questions and concerns from Texas reporters. The reliability of the Texas power grid has been a topic of heated discussion since the February 2021 deep freeze when the grid failed, causing more than 200 deaths. The latest threat of 100 degree heat in Texas prompted Lake and the Electric Reliability Council (ERCOT) to hold the press briefing.

Lake defended the actions of ERCOT which asked Texans to ration power consumption.

“This is ERCOT being proactive about grid conditions,” said Lake.

Less than one minute later, the power in the building failed, plunging the gathered reporters and government officials into total darkness.

Moments later, screams were heard from the podium. Flashlights trained on Lake revealed him flat on the floor, screaming in agony.

“Chairman Lake has suffered massive injuries to his legs,” shouted Deputy Chairman Abby Gregott. “Is there a doctor in the house?”

“I’m a doctor,” said Senator Rand Paul. “Ok, well, I’m only an ophthalmologist. And I’m only licensed because I created my own licensing board.”

Despite the offer from Dr. Senator Paul, Chairman Lake was rushed to Austin’s St. David Medical Center where real doctors began the laborious process of rebuilding his legs.

“We expect that Chairman Lake will regain use of his legs some time in the near future,” said Dr. Wilson House. “The injuries were quite gruesome, and resulted from an unnatural motion known as furious backpedaling. The torque applied to his leg bones was so powerful that virtually every bone in both legs shattered.”

This is a developing story and will be updated when electric power in Austin resumes.