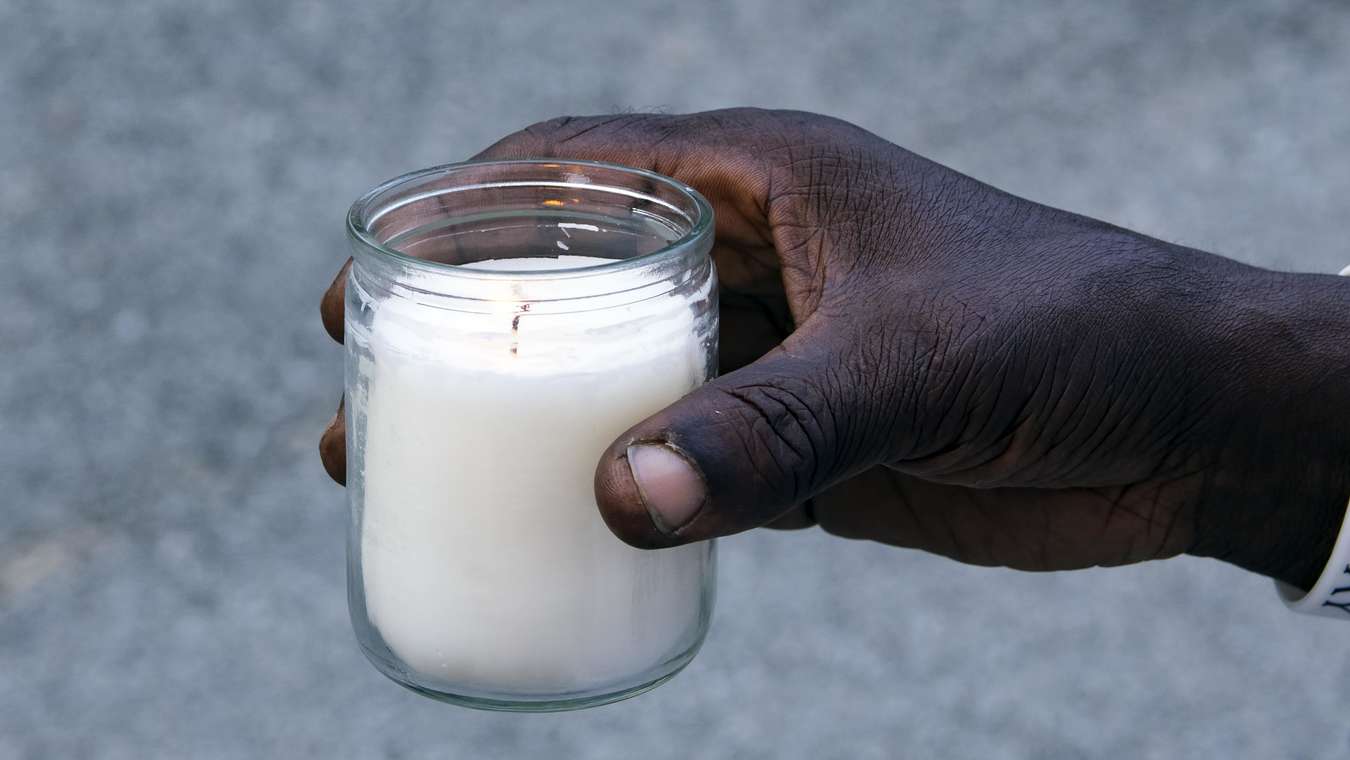 
It isn’t the Republican Party anymore. It’s the Tucker Carlson Party! Tucker holds the reins of the buggy, and it looks like many Republicans are on board. A buggy usually has about two people, but Republicans are squeezing aboard.

Tucker warns on nightly Fox News about The Great Replacement Theory. He isn’t talking about replacing stale milk or dirty white underwear. No, he’s talking about the replacement of whites, as in white people. It’s a Nazi theory.

When Donald Trump raved on and on about Make America Great Again,, it was code for Make America WHITE Again. His people cheered, but America was initially red. Remember American Indians?

Then whites brought Africans, Asians, and brown people to build the country.

So, after Donald Trump was bounced out of office, eating a hamburger and watching daytime soaps, Tucker Carlson got on board the empty buggy.

The tragedy of Tucker Carlson’s theory is that many people are buying into his rant. An 18-tear-old male white supremacist drove 200 miles across the state to Buffalo, New York, and, using an assault rifle, killed ten black Americans who were doing their Sunday grocery shopping.