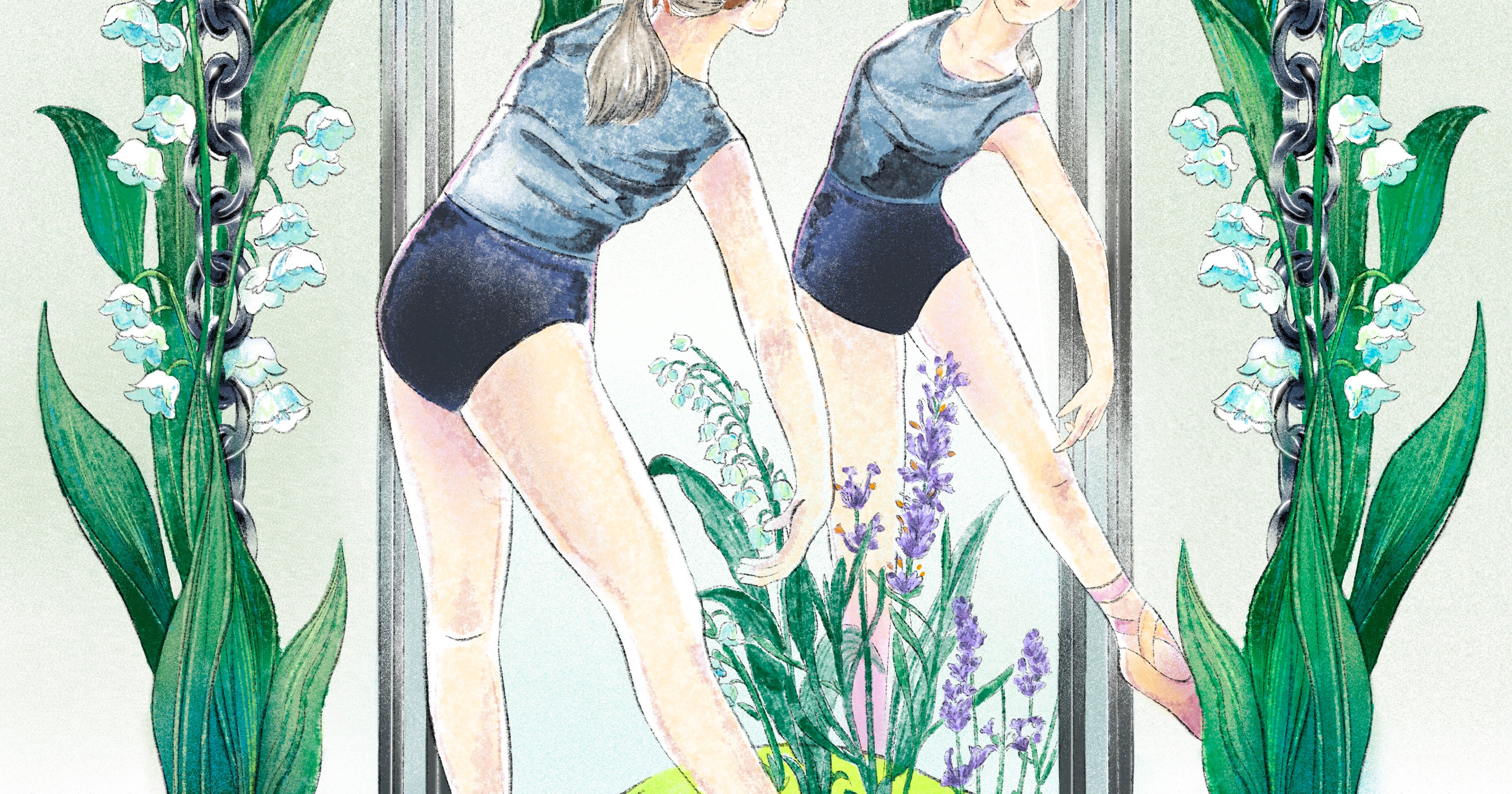 This week, we bid May farewell and welcome June, so named after the Roman goddess of marriage and childbirth, as well as the protector of the Roman Empire. But what is an empire to a goddess? In an interview between well-known astrologers, Chris Brennan and Demetra George, George took on the mythology of June and what it can mean for the asteroid Juno’s significance in our collective astrology. She connected the meaning of Juno to “women’s equity across the board” tracing her myth out from under the bounds of patriarchy and remembering her history as an archaic goddess, powerful in her own right and invested in equitable partnership.