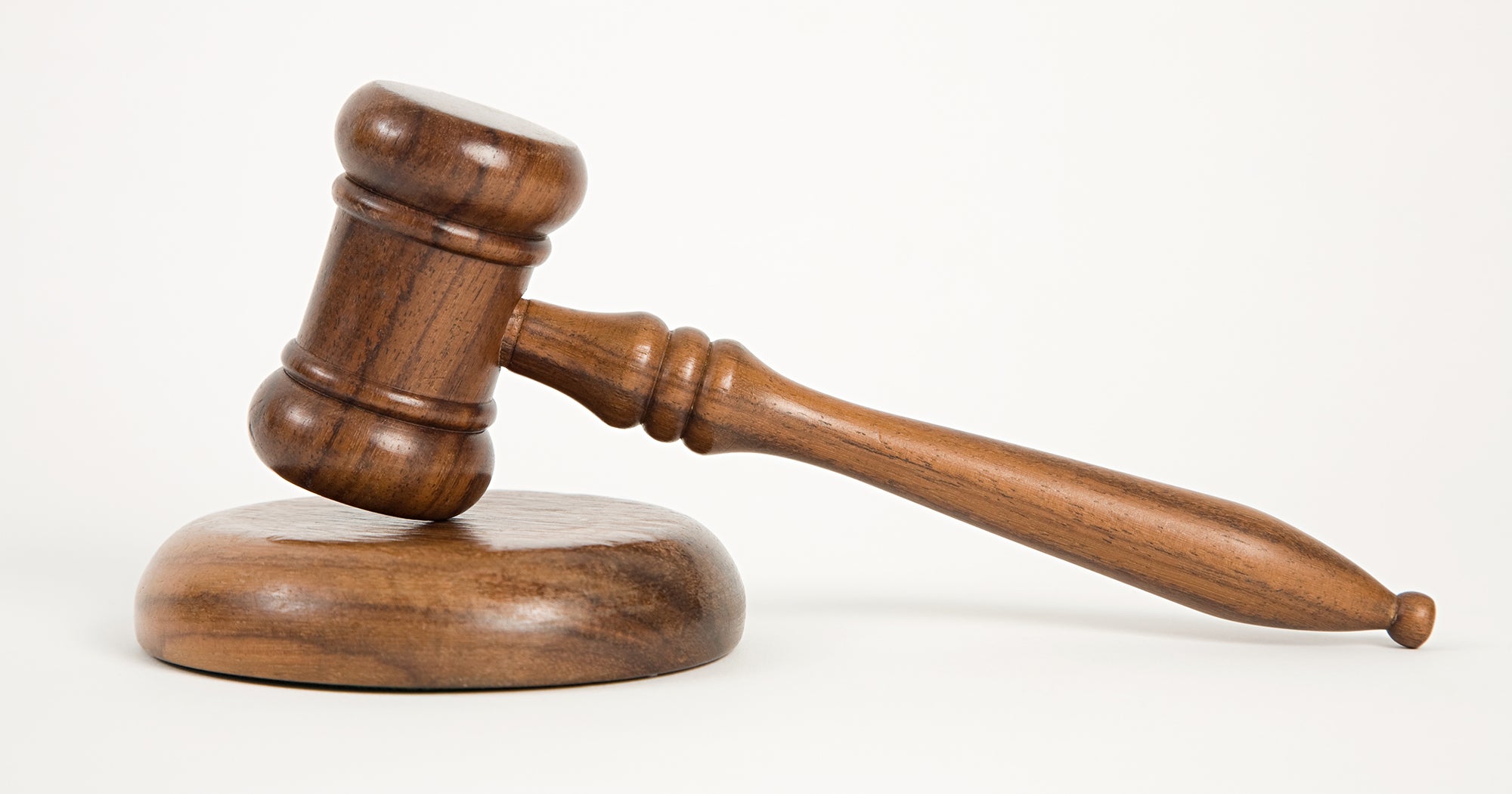 Within an hour of the leak, I was getting calls from patients asking what this means or could mean for their embryos. Should they consider pausing in vitro fertilization [IVF] treatments? If Roe v. Wade does get overturned, abortion would be outlawed in more than 20 states. Thirteen states currently have trigger laws in place, many of which include language that defines life as beginning at the moment of fertilization. Other states aren’t even waiting, using “vigilante laws” like S.B. 8 in Texas to get around the courts. In Oklahoma, for example, the governor just signed a bill into law that defines life as beginning at the moment of fertilization (“the fusion of a human spermatozoon with a human ovum”). This seems to give a frozen embryo in a lab the same “personhood” as a 30-week-old fetus. The state is circumventing what are still federally protected abortion rights by empowering private citizens to sue a doctor, or anyone who “aids and abets” an abortion, including someone driving a pregnant person to a clinic. The pregnant person can’t be sued, but, of course, that could change. [Editor’s note: The legislator who initially sponsored the Oklahoma bill that’s now law told Politico Nightly that they didn’t discuss the fertility treatment IVF in regards to the bill, and that Republicans in the state currently don’t have interest in limiting IVF. This may not be the case in other states in the future, though.]