ABBA is now BABA | The Spoof 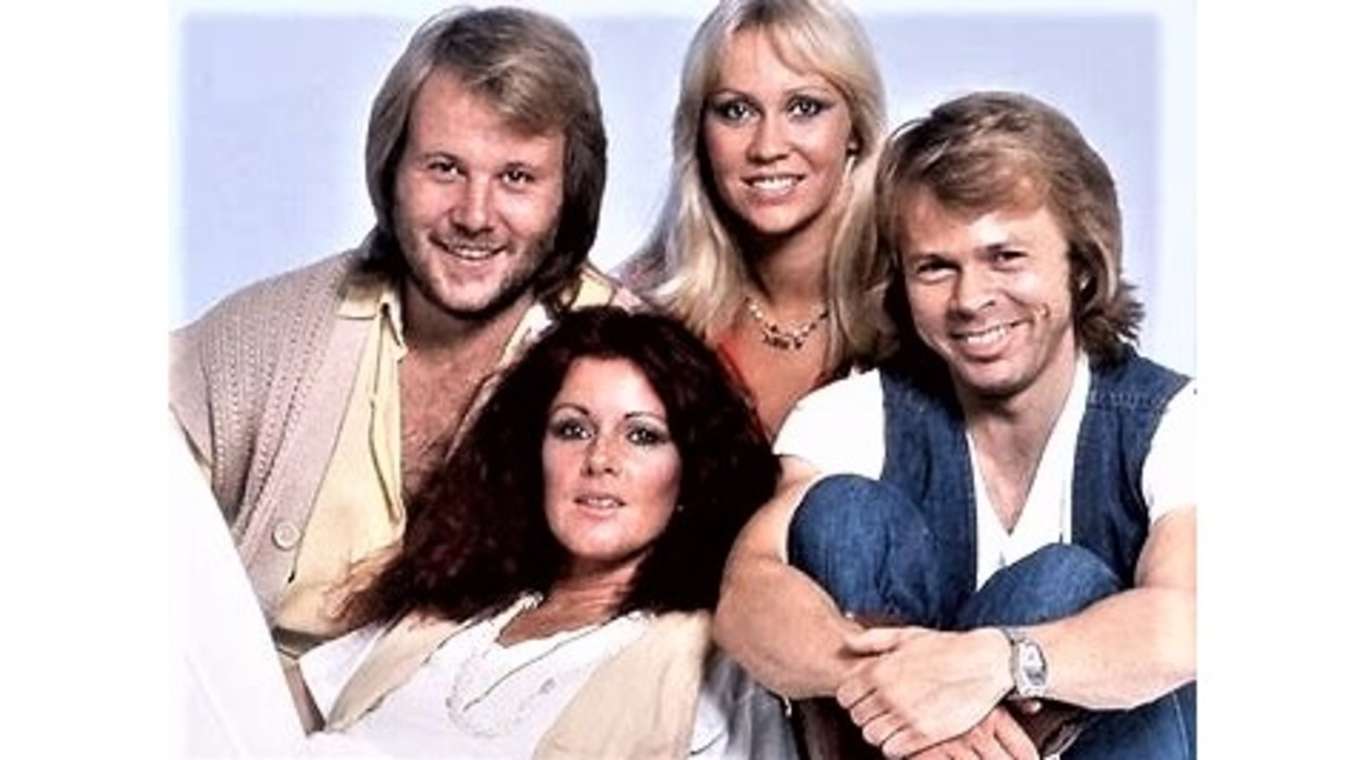 
NEW YORK CITY – (Satire News) – Word coming out of Stockholm, Sweden is that the band that was first formed in 1972, will be changing their name.

One of the members of ABBA, Bjorn Ulvaeus, told BuzzFuzz (Scandinavia) that the group members decided that they wanted a more modern-sounding name.

And so effective now, Agnetha, Bjorn, Benny, and Anni will henceforth be known as BABA.

Agnetha noted that the band receives at least 35 letters on a weekly basis saying that their band name was a bit hard to pronounce and asked if they could change it.

Benny did point out that he recalls a blue’s band from Atlanta, Georgia that called themselves Yo Abba, when he was just four-years-old.

BABA stated that they will soon be heading out on a 27-city tour of Europe, the United Kingdom, and Central America. The tour will be called “ABBA Is Now BABA But Our Songs Are Still Fabulous-As-Hell.”