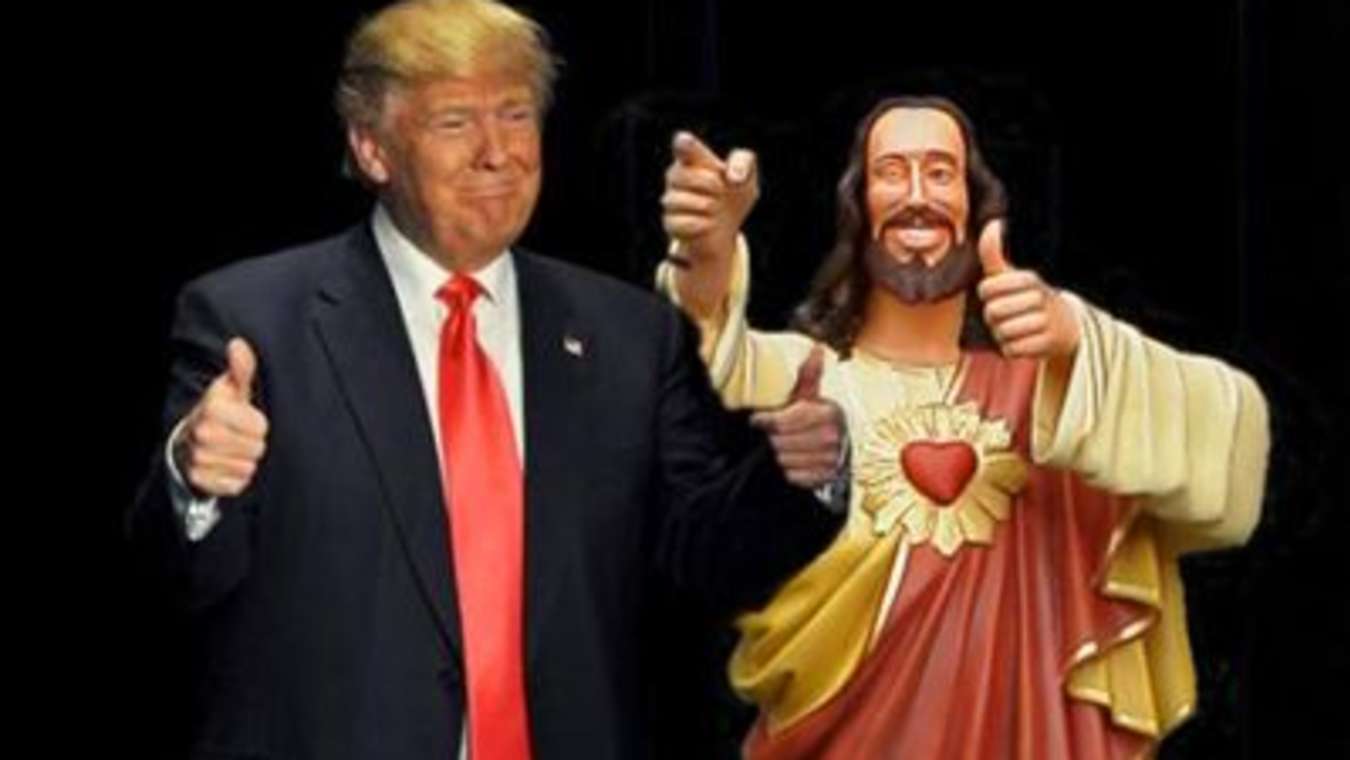 
Is the United States of America a theocracy?

One likes to think there HAS TO BE A SEPARATION of church and state in any democracy, but America has proven this wrong.

Now, with Christians as senators and congressmen and congresswomen, and most of the US Supreme Court being right-wing, America can reasonably be called a theocracy, not a democracy.

What would Jesus say? Well, he’s dead, so only modern-day Christians can speak for him. And they say: Jesus likes guns, loves fetuses, loves sending black men to prison and death row, even if they’re innocent, and loves the KKK, Proud Boys, Neo-Nazi groups, and all things white.

Is the Pope catholic, and is Vatican City a theocracy?

I asked an Israeli friend of mine, who insisted that Israel is still the only democracy in the Middle East, what is the difference between a theocracy and a democracy.

“Theocracy is when a religion governs a state – creating laws, breaking laws, inspecting and protecting everything in a society to make sure it’s kosher with whatever religion holds a majority in the nation.”

“Uh … Israel is the only democracy in the Middle East.”

“Yeah, you said that. But do non-Jews have any power in Israel? Can I eat a bacon sandwich in Israel? Can I spit on the Torah or burn it, as an act of free expression or protest? Can I crank the heavy metal on the Sabbath? Can I preach the good word of Buddha in the streets of Tel Aviv?”

After a long pause and my friend holding a dumb-as-a-cow look on his face for thirty seconds, he repeated, “Israel is the only democracy in the Middle East.”

So can I ever get a straight answer from anyone as to what makes a democracy NOT a theocracy?

Only Jesus knows … and that bitch has been dead for 2000 years and counting, and he still won’t shut the fuck up and stop telling everyone how to live their lives.

So by this example, I can only assume soon there will be laws in America that make anything non-Christian forbidden, illegal, and a reason to get thrown into some religious Guantanamo.

And this will become the new definition of democracy … just to keep things nice and legal while good-hearted followers of Christ massacre those who are different.