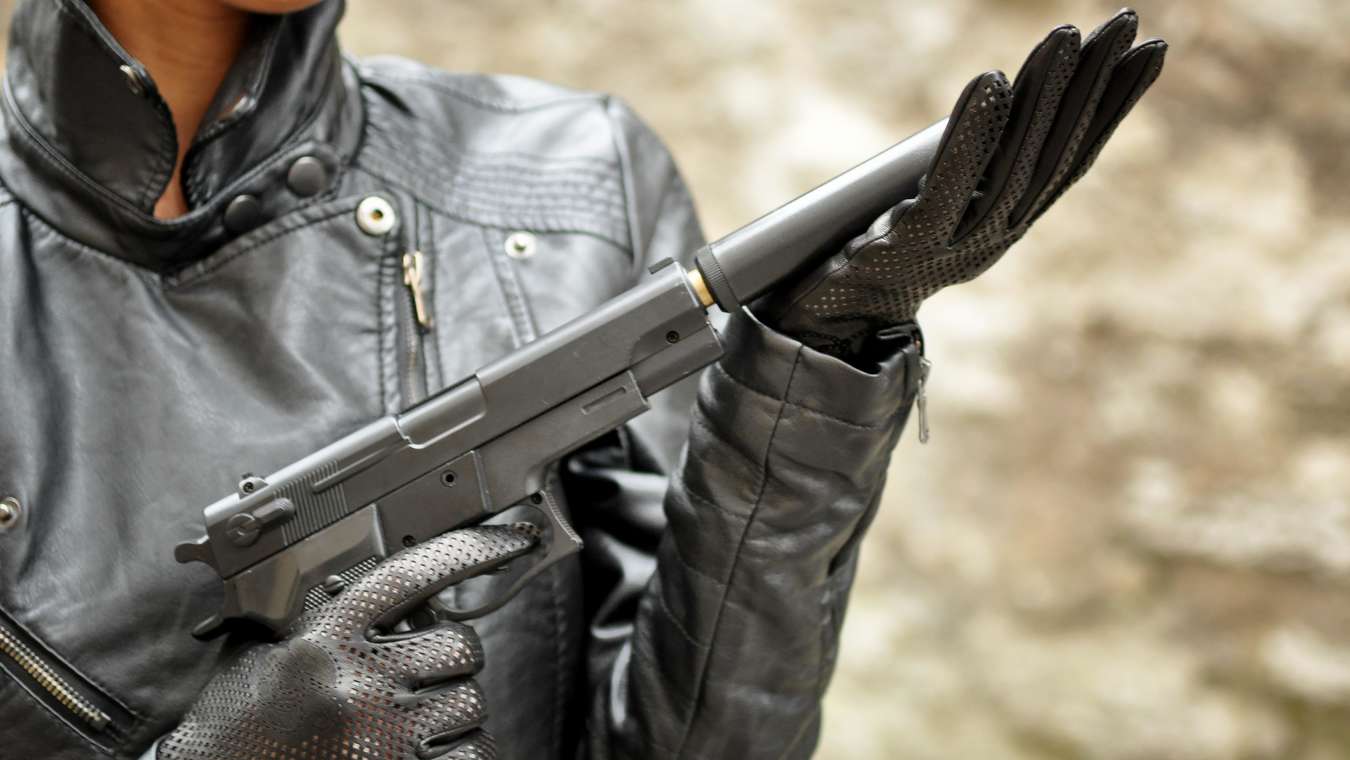 
After a crazed gunman killed 19 children and two teachers on May 24 in a Texas schoolroom, can Senate Republicans who vote against gun control and background checks also be considered accomplices?

Does Canadian native Senator Ted Cruz of Texas care about his two daughters? His two daughters insisted and cajoled him into flying them to Cancun during inclement weather; however, it seems Ted has a so-what attitude about their safety in a classroom.

Maybe Ted thinks that inclement weather is more dangerous than a crazed shooter in a classroom with a loaded gun.

Indeed, he must be the only Canadian pro-gun in a classroom.

Politicians who accept campaign contributions from the NRA and protect the NRA’s interests are also responsible for gun killings.

Time to get rid of the filibuster. The United States can’t be ruled by an antiquated regulation and run by a group of backward thinking, homophobic, misogynist, racist Neanderthals who are not part of this forward-thinking Democracy.

Republicans are also willing to ignore and crush women’s health rights. Think of it: A rapist and his family have more rights than a rape victim.

In the USA, clocks have always run forward. The NRA, Trump, MAGA, and all of their clinging barnacles are holding the USA back. Dump the filibuster.

It would be terrific if all children could fly to Cancun during inclement weather. But if not, make schools a safe learning environment.