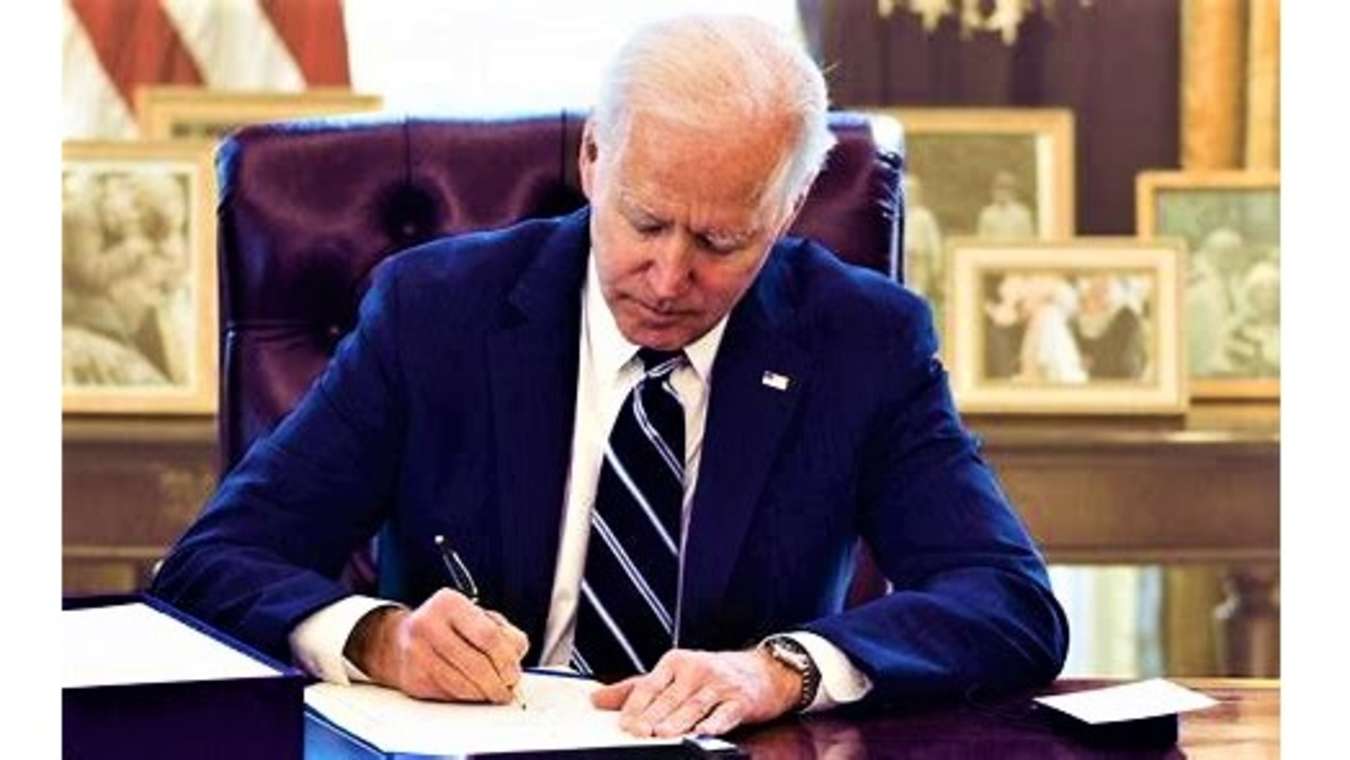 
WASHINGTON, D.C. – (Satire News) – President Biden recently met with members of the NFL, the NBA, MLB, and the MLS in the Mrs. Jacqueline Kennedy Conference Room.

POTUS spoke at length with outspoken NRA coaches Steve Kerr of the Golden State Warriors and Gregg Popovich of the San Antonio Spurs.

The president opened the meeting by bringing up the old Czechoslovakian sheep herder saying that there are more than two ways to skin a cat.

Biden who was seated between Penny and Jilly took out his notes and stated that he will be signing a new Presidential Executive Order which will raise the NRA’s federal taxes by 69%.

SIDENOTE: An NRA spokesman, Bernie G. Bickybox, 84, said that if that happens then the NRA will simply leave America and move to either Cambodia, Ireland, Zimbabwe, or Macedonia.