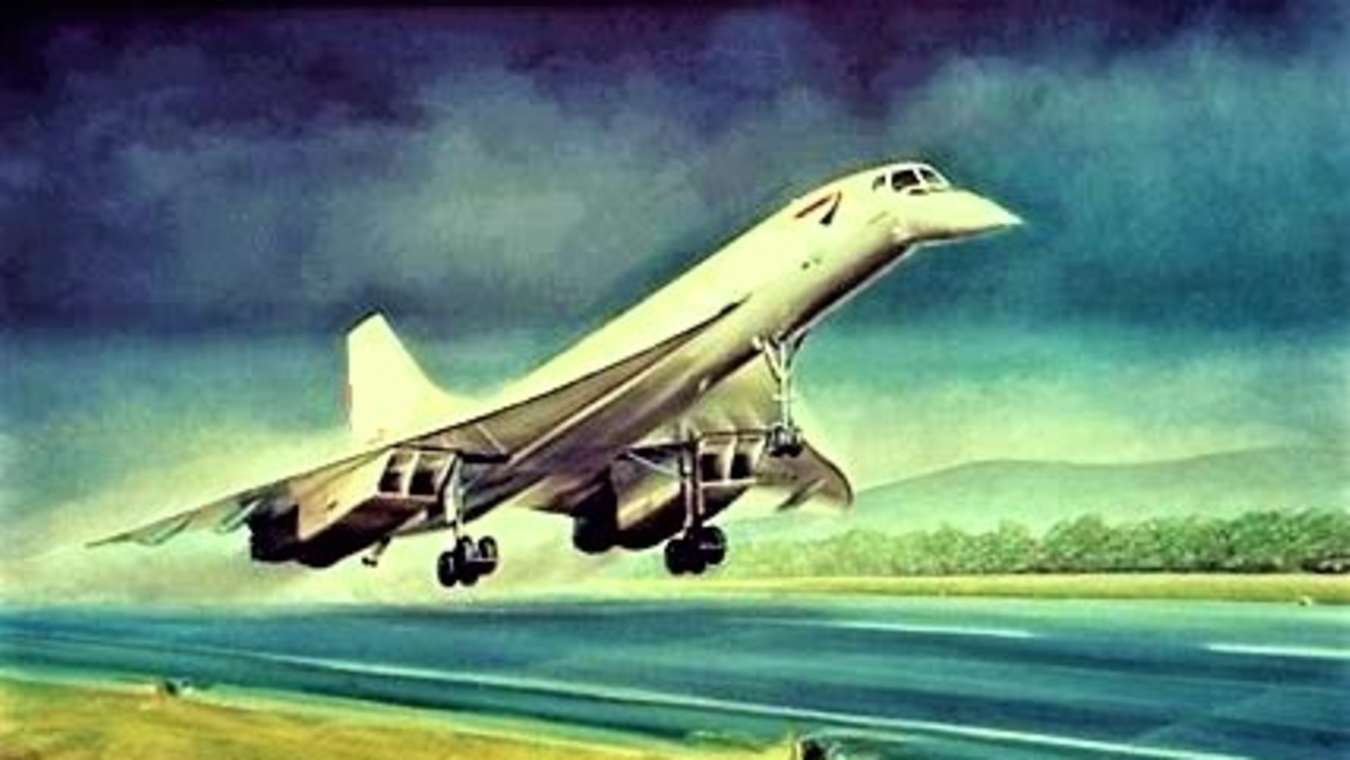 
PEORIA, Illinois – (Satire News) – The Supersonic Concorde went belly up due to the Trumpapalooza Virus, problems with the on-board compass mechanism, and the fact that it’s astoundingly fast speed basically scared the shit out of a lot of seasoned passengers.

But now, the powers-that-be at the Boeing Aerospace Manufacturing Corporation says that it is back – and with a hell-of-a-vengeance that not even people who are over 100-years-old have ever seen.

Company spokesperson Thelma Jo Coolsimmer, 57, stated that their scientific scientists have been working around the clock on the new and improved predecessor to The Supersonic Concorde, which they are calling The Supersonic Wind Chaser.

Cooly, as her ex-husband and hairstylist call her, remarked that passengers will be able to fly from New York City to London in just 47 minutes!