Buckingham Palace guard caught with 4lbs of coke in Bearskin 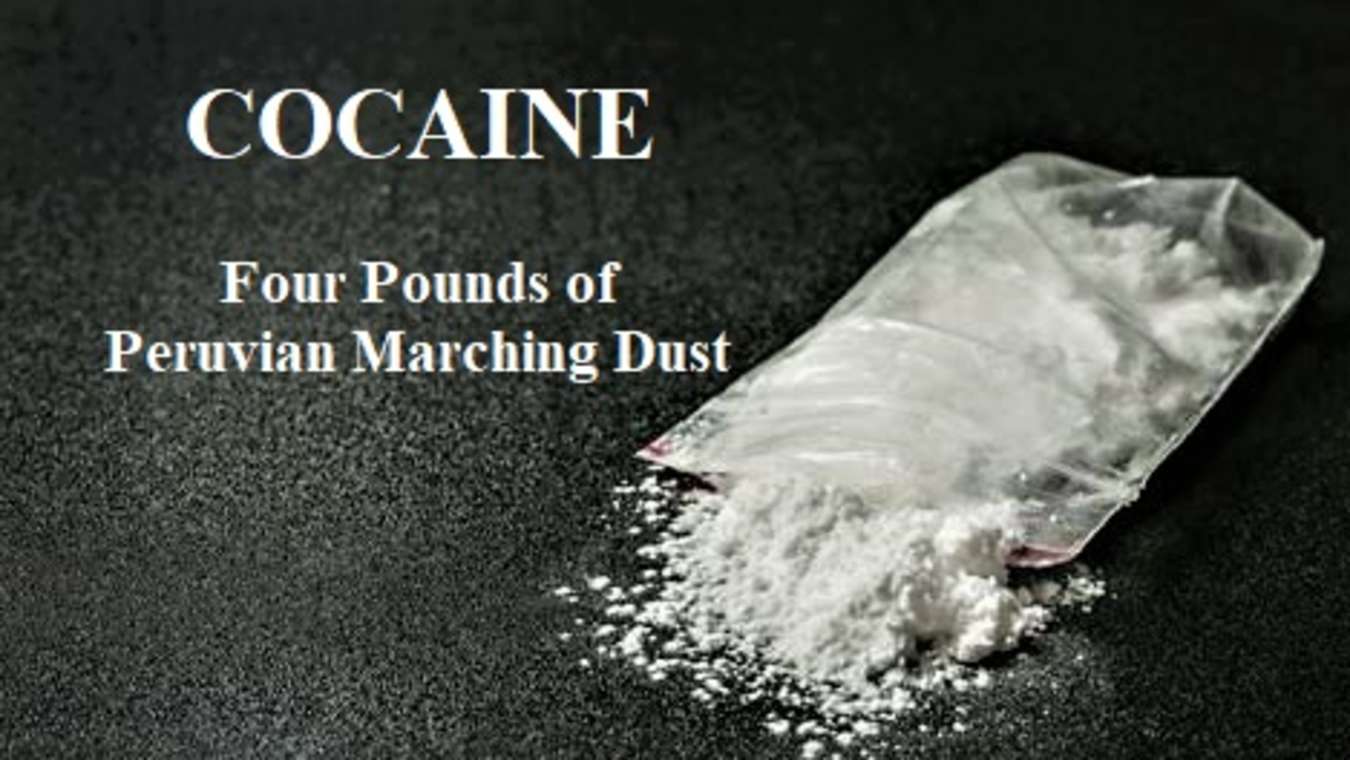 
LONDON – (Satire News) – Shock waves are emanating throughout the United Kingdom and even into parts of Germany, after a long time palace guard at Buckingham Palace has been arrested for possession of drugs.

The guard, who said his name was Shirley MacLaine, which is obviously a made-up name, since the bloke is a dude, was allegedly caught by a member of Scotland Yard’s crack Royal Detectors Unit, with four pounds of semi-refined Peruvian Marching Dust.

The nose candy, was hidden in “Shirley’s” palace hat, and after a thorough check of “His” boxer shorts, it was determined that he also had six marijuana joints in his Fruit-of-the-Loom underwear.

“Shirley” told the Scotland Yard authorities that he has no idea how the hell the cocaine got in his hat, or how the joints got in his boxer shorts.

Meanwhile, he did say that he has narrowed the choices down to his ex-wife, Zindy, his ex-girlfriend Mona, or his second cousin once removed Cheryl.