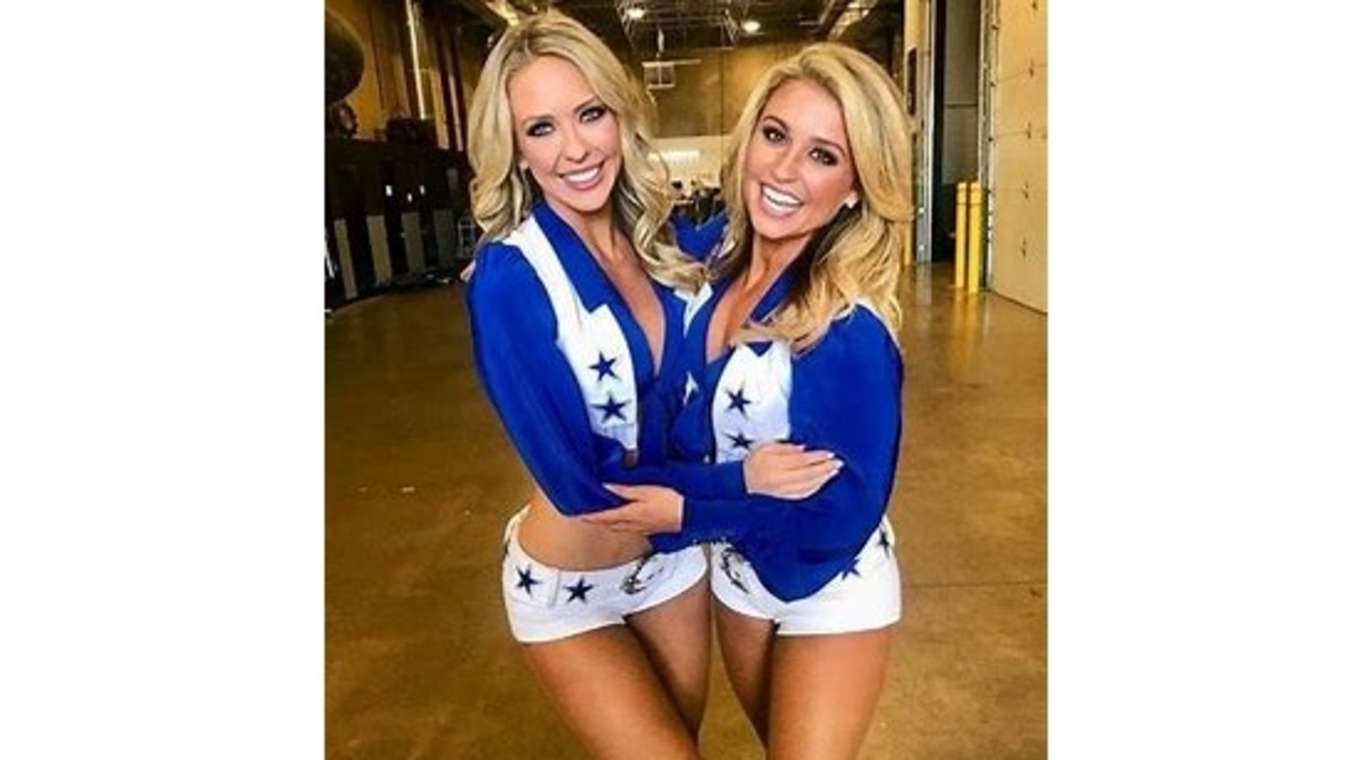 
DALLAS – (Sports Satire) – Jerry Jones is reportedly as happy as a flat chested woman at an anorexic convention.

Jones, who according to infostuff.wow stated that he has been trying to find a reliable field goal kicker for the past three years.

The Cowboys owner, and man who mirco-manages way too fucking much, according to speaker of the senate Mitch McConnell, traveled to Pisagovia, and met with Boris Flittkavich, at a local Mickey D’s in the port city of Pissymucho.

The two gents talked about the price of gasoline, the price of ribbed, glow-in-the-dark condoms, McGuacamole, and J.Lo’s fine-as-wine-looking ass.

Boris, who plays for the semi-pro football (soccer) team the Pissymucho Pythons, told JJ that he really likes him (DJT) and added that he did not give one thought to the fact that most of his players secretly hate him.

In A Related Story: Flittkavich, was signed to a two-year contract calling for $2.9 million per year plus he was given a Harley Davidson motorcycle in his favorite color, Magenta.