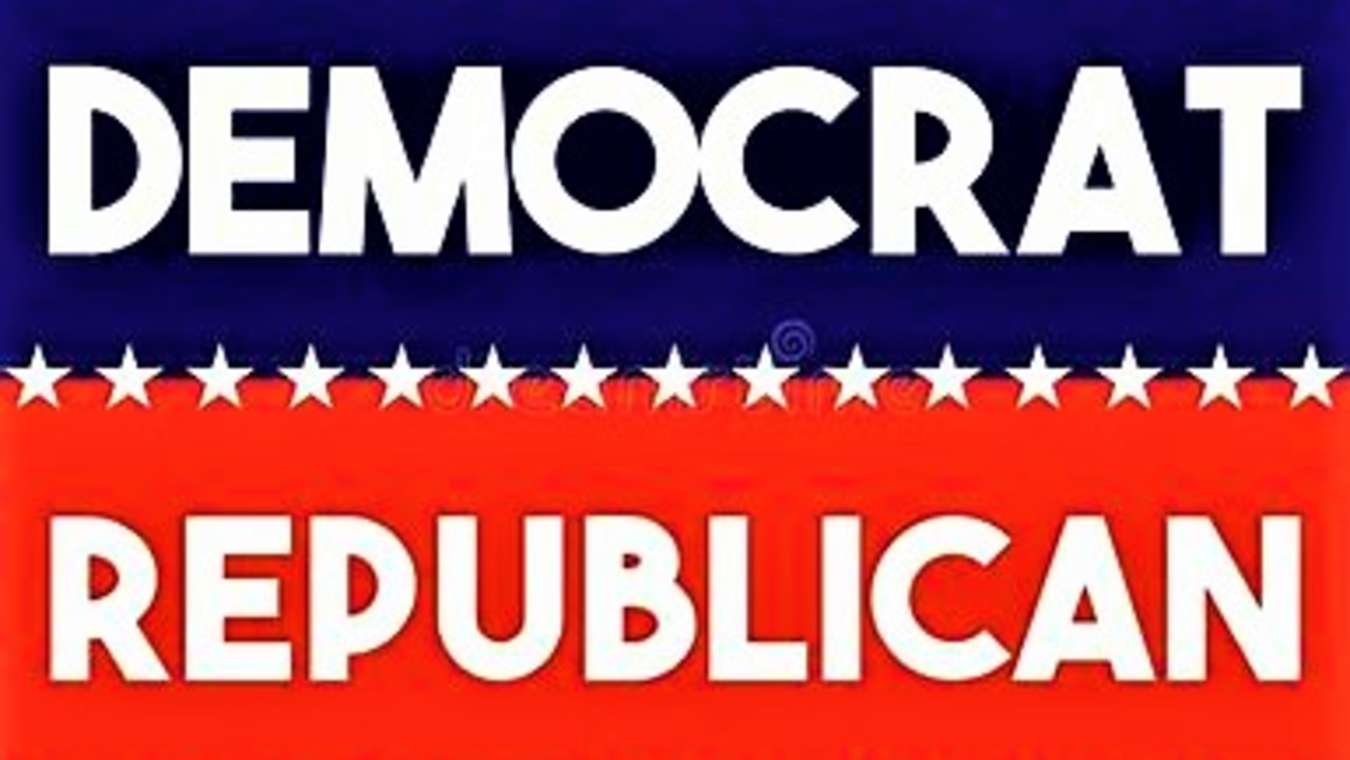 
CHICAGO – (Satire News) – The political color schemes were assigned many decades ago by an editor for the Chicago Daily Wind newspaper.

Theodore P. Pershingwood, who was the editor of the number one Chicago paper, stated that a committee actually assigned the color red to denote Republicans and the color blue to denote Democrats.

The current editor of the newspaper, Randy Pershingwood, (Theodore’s grandson) has just announced that a new political color will soon be added.

The young Pershingwood remarked that the new political scheme will be pink.

He stated that after much research and debate, the Chicago City Council voted 9 to 6, to add the color pink in order to represent the Pink Lives Matter group, which includes gays, lesbionics, gender-free’s, and even homosexual atheists.