Donald Trump is a dancing fool! 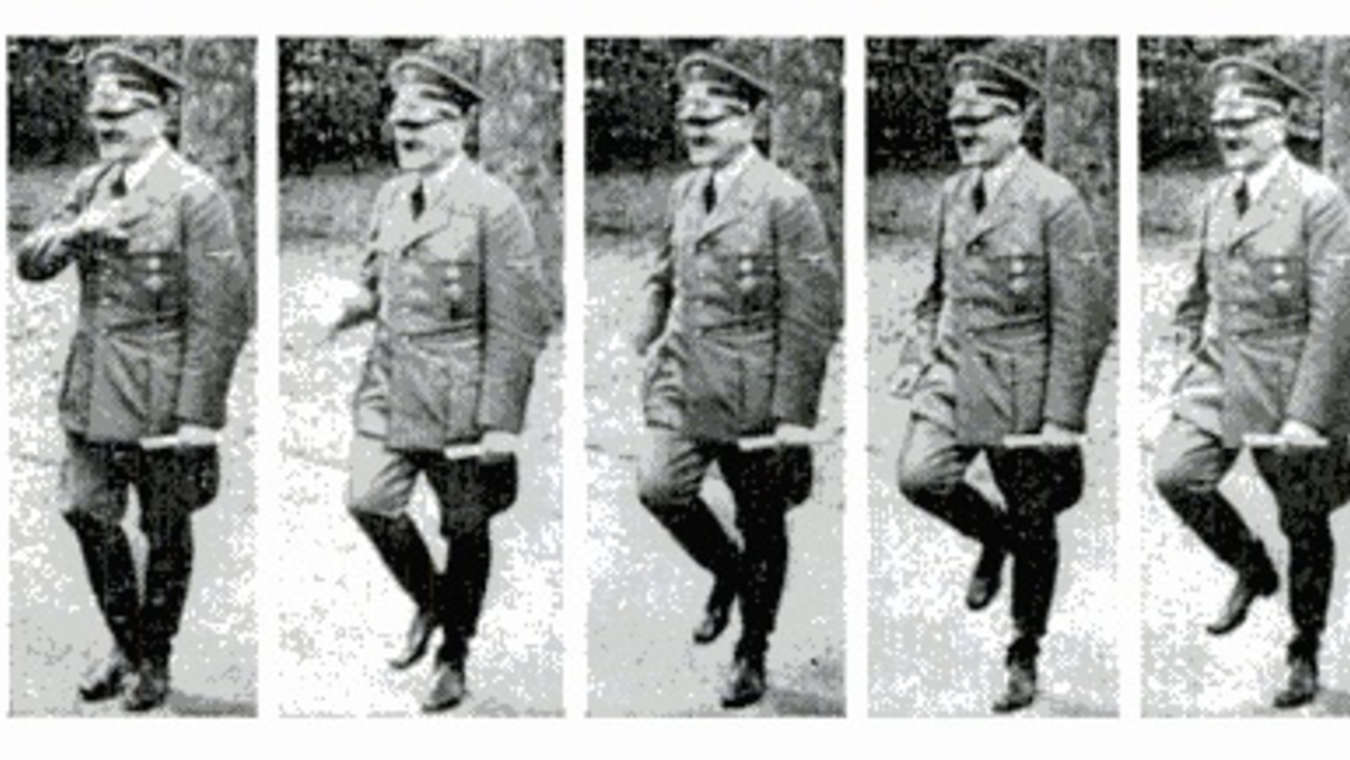 
After the NRA’s annual convention in Texas, Donald Trump did a little dance after having difficulty reading out many Hispanic names of murdered children in the Uvalde Massacre.

Donny is a dancing fool! Just like Hitler when he did a jig! Remember that footage from the history channel? Once again, Trump has SO MUCH IN COMMON WITH HITLER!

But when a dictator dances, you know all hell is gonna break loose.

Sure, Donny said there could be another civil war if he gets into office again, and during his last reign of terror the world saw how cops and strange secret gestapo-esque officers leapt from windowless vans to grab people off the street … but that’s no Kristallnacht, a pogrom carried out by both paramilitary forces AND civilians.

(what color is your skin, do you have an accent, what is your religion, do you wear a beard as part of your heritage or religion, what country were you born in, do you think Donny is a good or bad dancer?)

… some Jews and even Germans saw Hitler for what he was before he came to absolute power, and got the fuck out of Dodge before even worse shit hit a bigger fan.

To those Americans (you know who you are), I highly recommend to GET THE FUCK OUT OF DONNY’S AMERICA BEFORE IT HAPPENS … not after … ‘cuz we all know what comes after … gulags and concentration camps in the wilds of Alaska … where few reporters dare to venture, and where only silence and the howling of timber wolves – and the screams of Donny’s victims – can be heard.