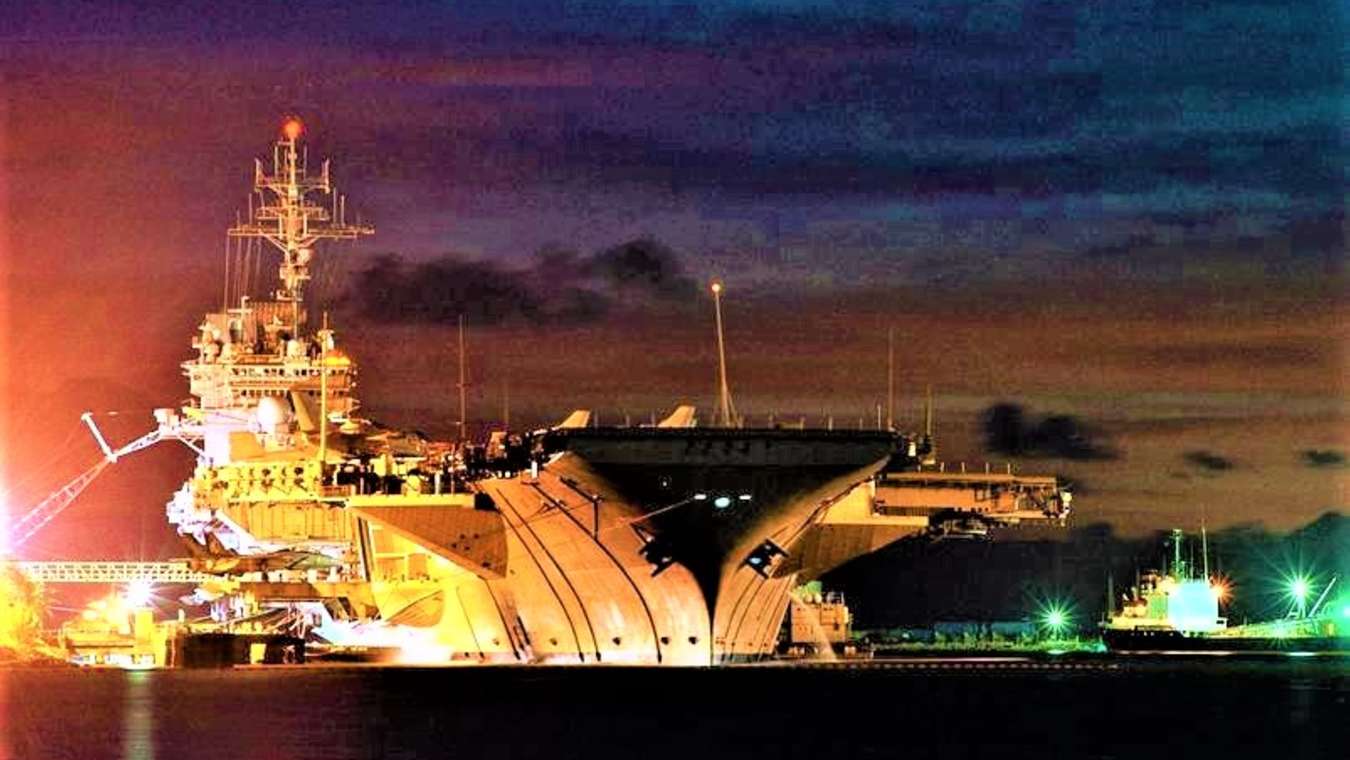 The dining room was named after the famed Rolling Stones drummer Charlie Watts, who back in 1969, taught her majesty how to play the drums.

Watts reportedly said at the time that the old bird wasn’t bad at all on the drums, cymbals, and cowbell, but he did comment that as for her singing voice goes, well she wasn’t no Dusty Springfield.

Johnson and her majesty dined on grilled Canadian Caribou Crumpets that were imported from Vancouver, Canada, along with Osaka Sushi imported from Japan, and Pancho Villa Fajitas imported from Guadalajara, Mexico.

The beverage of choice was English India Pale Ale for Johnson and unsweet Tottenham Tea for the queen.

After the couple discussed their favorite football team, the Manchester United Red Devils, they talked about London’s worsening fog, along with the fact that Stella Artois beer has almost gone up by 37%, which is being attributed to the hops shortage.

The two popular Brits then discussed Putin the Evil’s invasion of Ukraine, and agreed that the mental and physical midget needs to be defeated.

England’s aircraft carrier “The RN Susan Boyle,” will be providing assistance to the brave English troops that are already fighting Putin’s army, which is now highly demoralized, bitter, and losing like bloody hell left and right.