Exhibition of Queen’s diarrhoea to open for the Platinum Jubilee 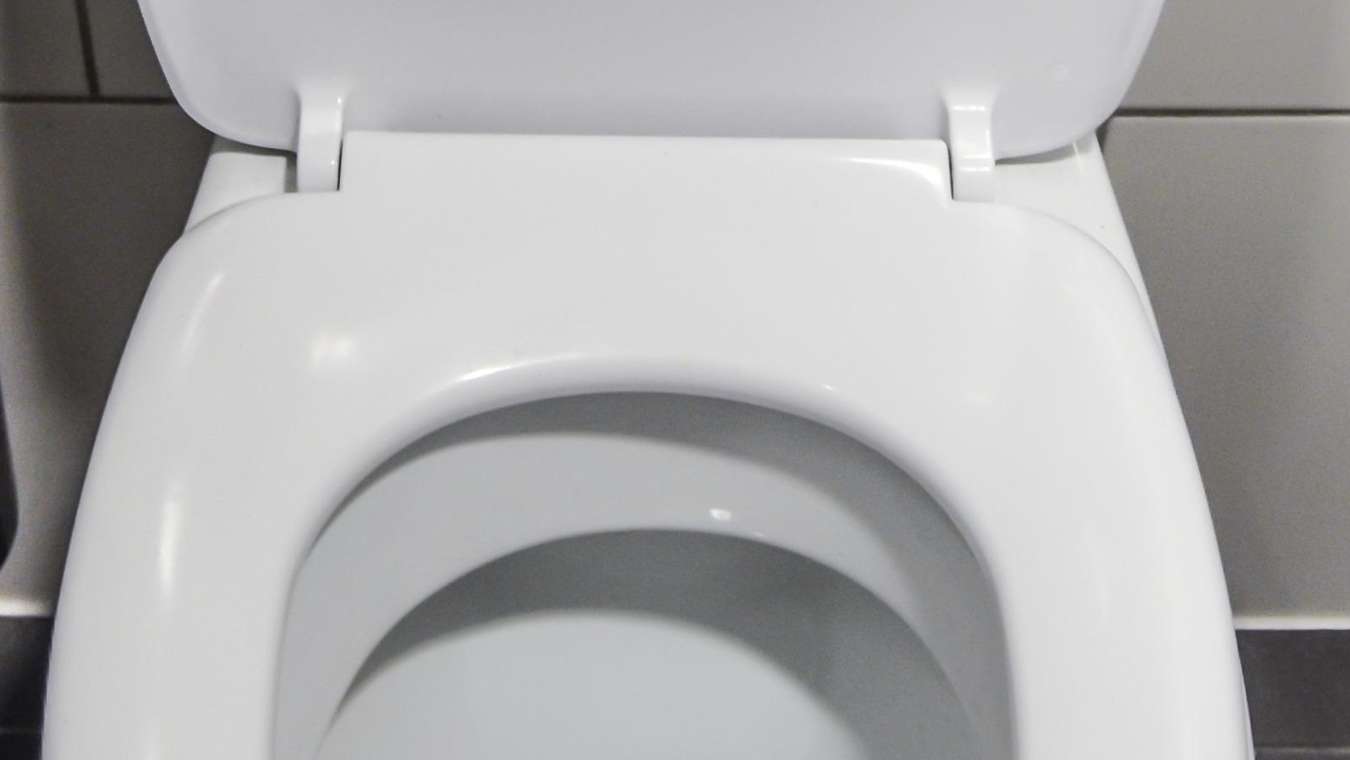 
To celebrate the 70th anniversary of Queen Elizabeth II’s accession, the Tat Gallery is to display a series of her diarrhoea in an exhibition entitled “70 Years On The Throne”.

Gallery owner Tarquin Snott explained the reasons behind the artworks. “Many people think of the Queen as being very posh and clean, but for years she has suffered from severe diarrhoea and as a result she reeks like a public toilet.

“In fact she spends at least half of her waking hours on the shitter. That’s why she missed the recent opening of parliament. It’s also why she waves the way she does – to try to waft away the smell.”

When Snott learned about her condition, he approached the Queen to ask for her permission to exhibit her excretia in the hope that it would bring public awareness and sympathy for her volcanic bowels.

Snott also met her long-time personal physician Geoff Fingers, who has pictures of monarch turds going back to the 1970s. He has even managed to bribe butlers to bag up the stuff.

The exhibition begins with a graphic closeup of the Queen’s wrinkly old anus splattering out globs of shite like an unwell pigeon.

In the next room the main show begins with a series of tasteful photographs. Some depict brown and yellow faecal matter in the porcelain bowl. Other photos show the bits that landed mournfully on the gold-plated toilet floor. They all have names – one particularly ploppy mess is called Andrew.

At the end of the exhibition, a giant pooper scooper holds eight stones in weight of the Queen’s shit – the same weight as the Queen herself. Sickbags are provided to visitors, and flies are a menace. Yet Snott has no doubt that this is the highlight of the show.

“It is a spectacular and fitting tribute,” he said.

“70 Years On The Throne” is open to the public until July, or until Health and Safety are able to close it down.