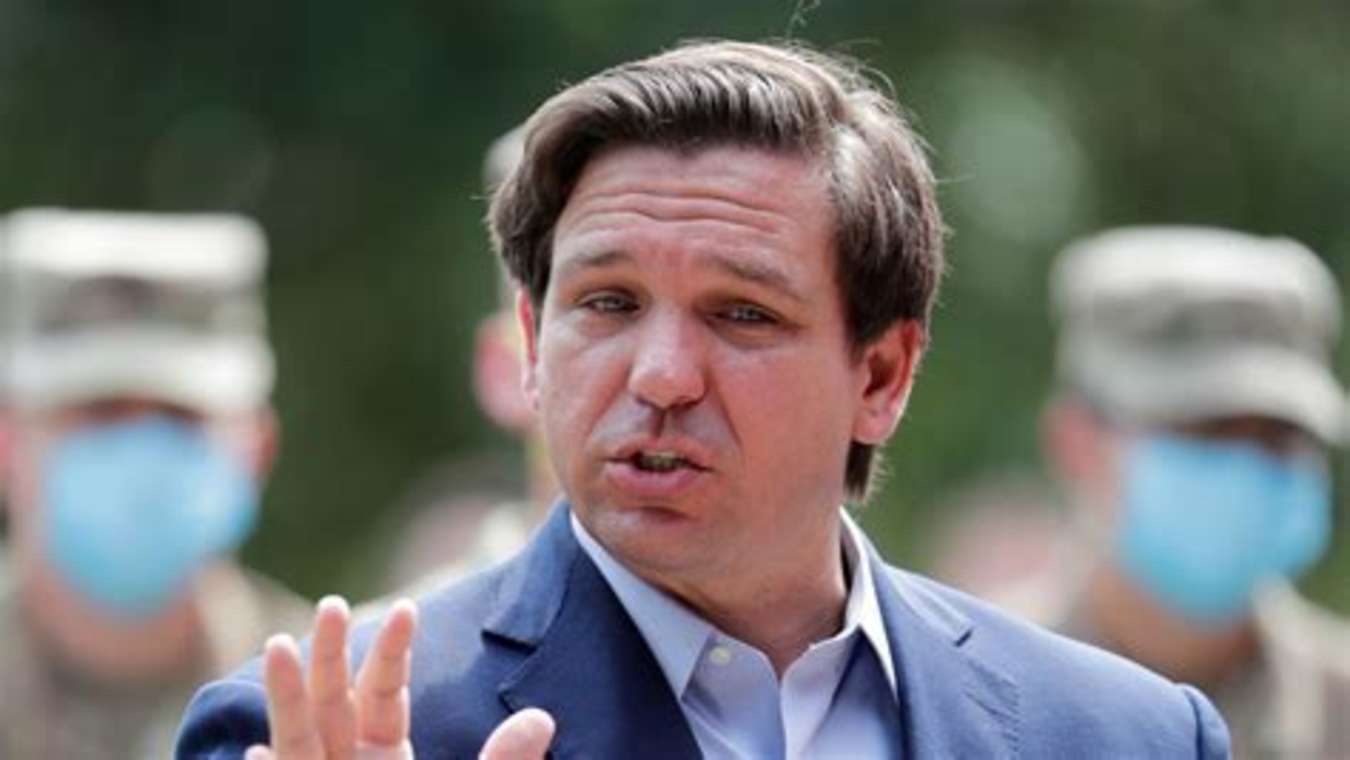 
TALLAHASSEE, Florida – (Satire News) – A majority of citizens of The Plywood State, are saying that they put the full blame for the spreading Monkeypox virus on DeSantis The Devil.

One resident of the pistol-looking state, Delfin D. Seaweed, 78, stated that Gov. “No Balls” DeSantis is nothing more than a wayward, spoiled brat kid in grown-u clothes.

The resident identified by The RumorLand News Agency, as Elbert Y. Powerhaus, said that he hates “Pussy Face” DeSantis so fucking much that he is seriously thinking about moving to Georgia.

VP Harris appeared on The Jimmy Kimmel Show and told the host that a vast majority of Floridians blame Ron “The Toddler Dong” DeSantis for the damn mess that the hurricane-magnet state of Florida is in regarding the tremendous increase of Monkeypox cases.

It is no secret that DeSatan, as Nancy Pelosi, calls him is totally responsible for the Monkeyvirus,as well as for the spin-off disease Skunkvirus, which is noted for smelling like a female skunk in heat.