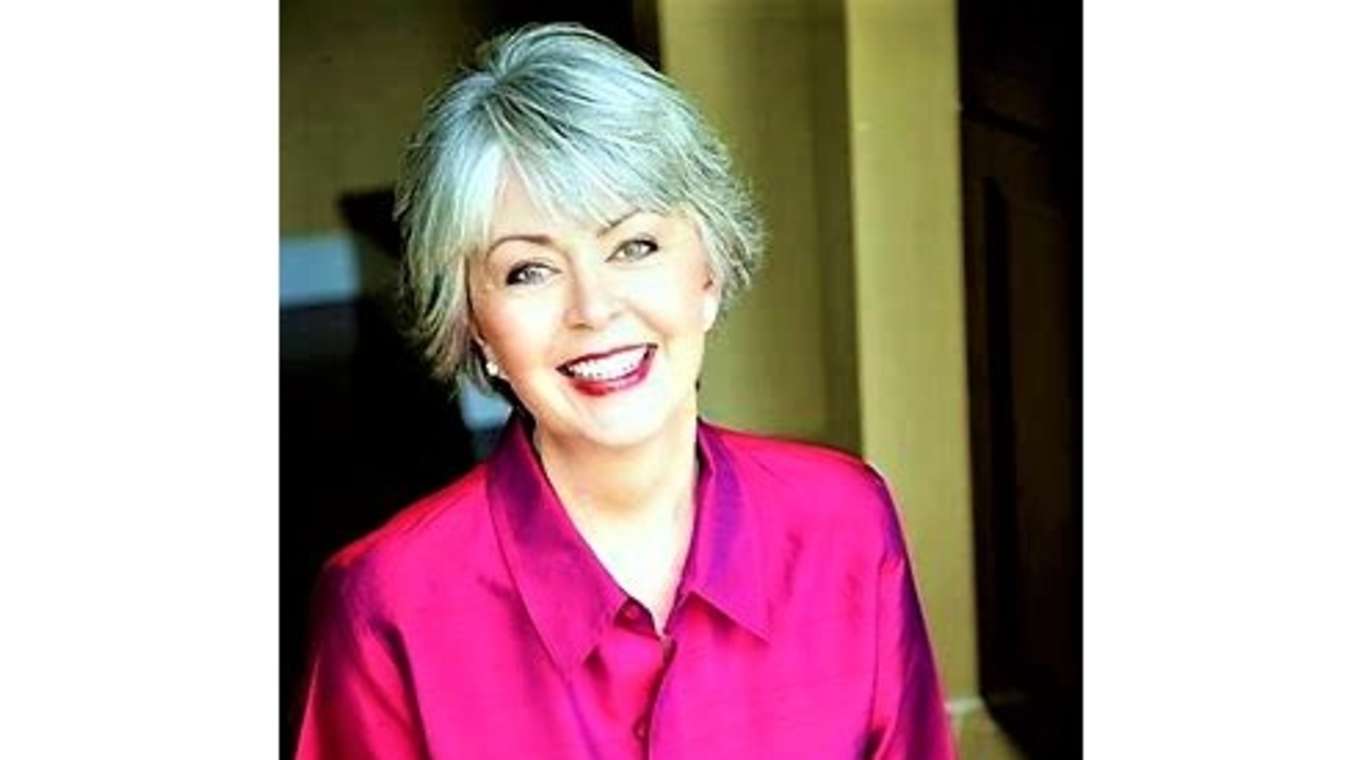 
TULSA, Oklahoma – (Satire News) – The Vox Populi News Agency has just announced that a homeless woman in Tulsa, has just won, one of the state’s biggest scratch-off amounts ever.

The woman, has decided to use the fake name “Taylor Swift,” to protect her privacy.

She said that when she scratched the latex off the card and saw that she had won, she immediately began singing the Beatles song “Ticket To Ride.”

“Swift,” who has been homeless since a tornado picked up her home and left it in roughly 800,000 pieces, said that she will take some of the money and buy herself some makeup, a nice wig, and she will also be getting her breasts enlarged from a B-cup to a DD-cup.

She giggled as she said that now she can buy all the fucking wine she wants plus she won’t have to stand out on the street corner and have to listen to old nasty, vulgar, beer-bellied SOBs saying shit like, “Hey babe, how about you kiss my wiener for 50¢.” and “Gal, I want you to get in my car and tell me that I’m hung like a fucking stallion.”

SIDENOTE: Info guru Andy Cohen did some asking around and he found out that “Taylor Swift’s” real name is Traci Fistinbrewster, who since winning the $55 million has already had over 17,000 marriage proposals.