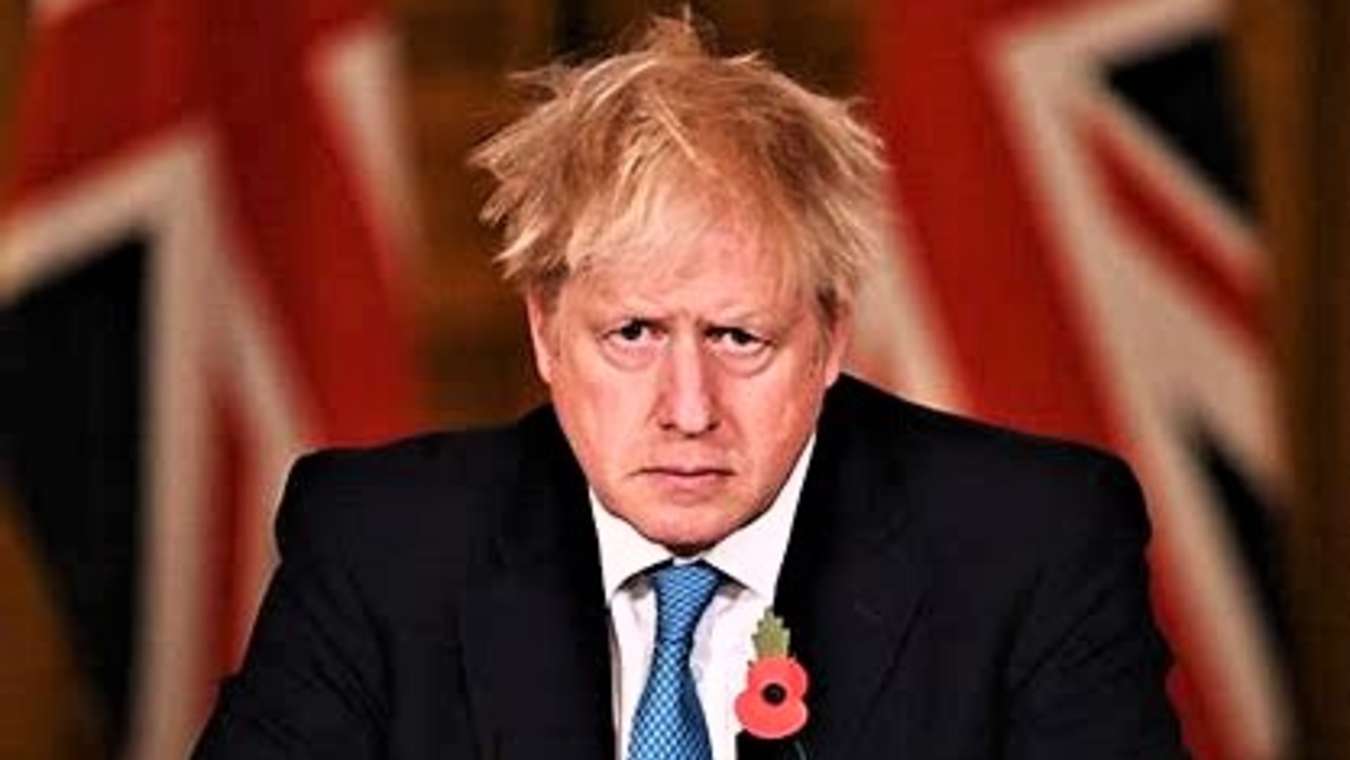 
Bewigged fool Michael Made-up, the Tory councillor for a very small town that calls itself a city because it has a Cathedral is feeling that his position as a foolish public defender of Boris Johnson is under threat.

Richard Bacon MP, not to be confused with cheeky chappy Richard Bacon, him from the Radio, and former Blue Peter presenter has said that it was highly likely that other people were having parties and social gatherings at the same time that Boris Johnson was.

Made-up told us ‘Yes, a few weeks ago, I made the same point, but I also included Teachers in the mix as well. It made me famous for a couple of days before I had to say something else equally stupid, but now it appears that Richard Bacon MP has stolen my best-known material’.

Richard Bacon MP was heard to say ‘Well, what works for one morally bankrupt Tory MP will work for all of them.’