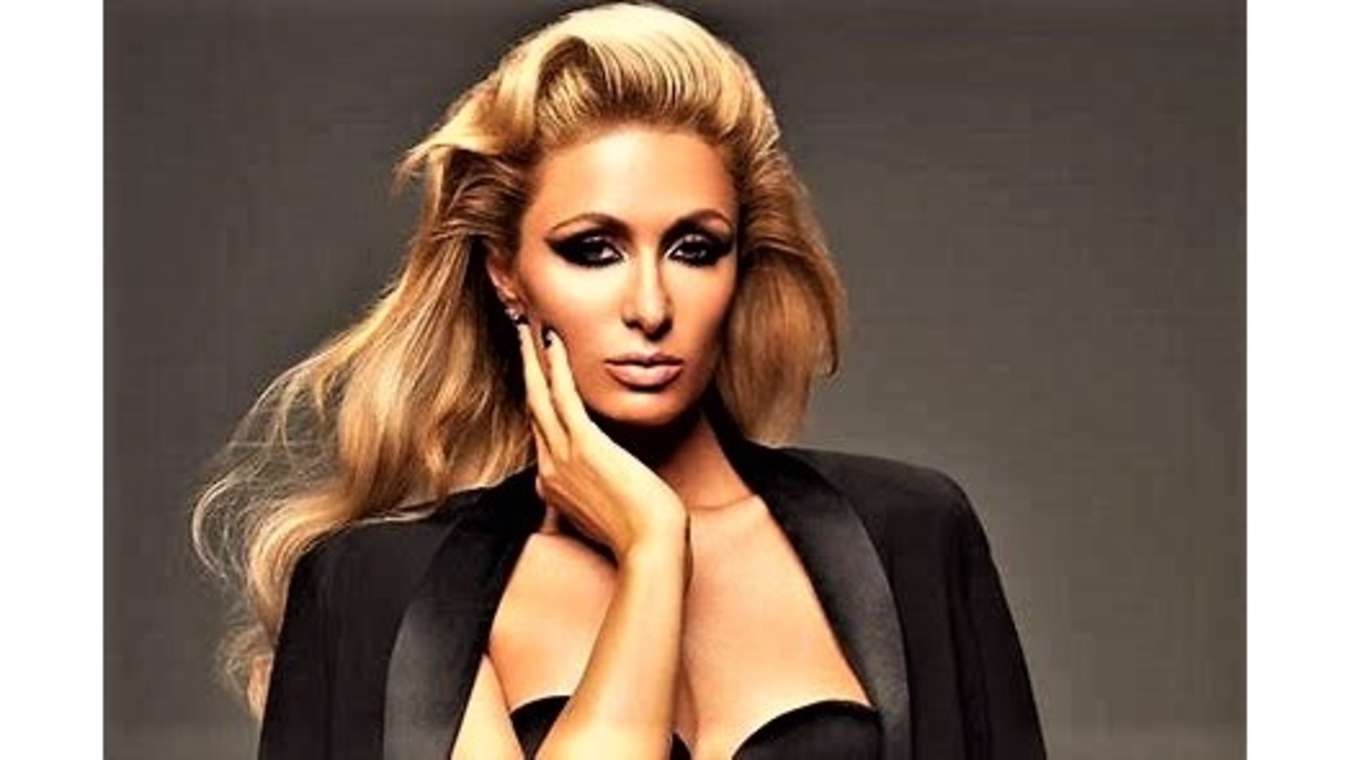 Paris, who was named after Paris, Texas told Carolina Chipotle that ever since she was a little girl, she always wanted to play a movie or TV female heroine such as Wonder Woman (aka Natasha Romanoff), Spider-Woman (aka Gwendolyne Maxine Stacy), Emma Peel, Lucy Ricardo, June Cleaver, or Daisy Duke.

Chipotle and Paris talked about her new movie role, as they drank Avocado Margaritas and ate fried cashews, at The Intoxicated Iguana Lounge in Beverly Hills.

The tall, lanky, 41-year-old blonde said that a few weeks ago, she got a call from one of her best friends, Scarlett Johansson, who told her that she was no longer going to portray the “Black Widow” up on the big silver screen.

Hilton, who said that she used to date Will Smith, before he went off the deep end and ended up acting like a fucked up home-grown terrorist at the recent Academy Award Show, said that Scarlett told her that since she is suing the shit out of Marvel for $8.3 million, she has not been asked to continue in her super heroine role.

SIDENOTE: Paris said that for the role, she had to learn how to speak Mandarin Chinese, plus she had to run the 100 yard high hurdles without knocking down even one hurdle, and she had to drink lots of Coors Light Beer, without getting tipsy.