Putin’s girlfriend says his dick is shaped like Florida 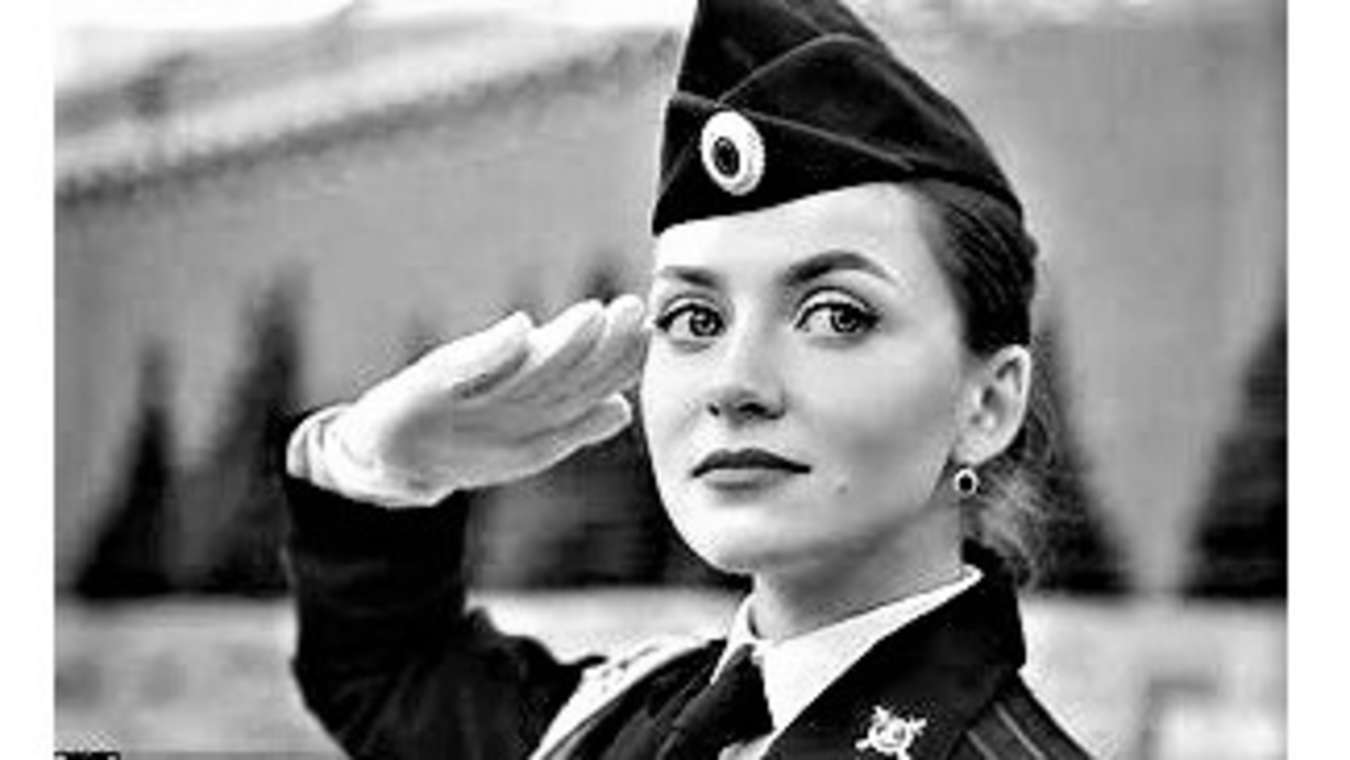 
MOSCOW – (Satire News) – One of Putin’s girlfriends naval Admiral Svetlana Svetvinski, has stated that yes, it’s true that the short, stocky Russian dictator’s dick is in fact shaped like the state of Florida.

The admiral, whom Putin recently named to head the Russian Navy, remarked that he usually likes to have sex in total darkness, but one recent night, she took out a tiny flashlight and she illuminated his pecker (penis) and sure enough it looked exactly like the southern state of Florida.

When Putin was asked about his Florida-shaped pee-pee, he giggled and said that he had no idea that Svety, even knew what the outline of the state of Florida looked like.

SIDENOTE: Putinski did giggle as he asked the reporter for The Kremlin Voice, if Admiral Svetvinski, had also revealed that her labia majora (the outer vaginal lips) resembled a used bowling shoe that had been run over by a city bus.