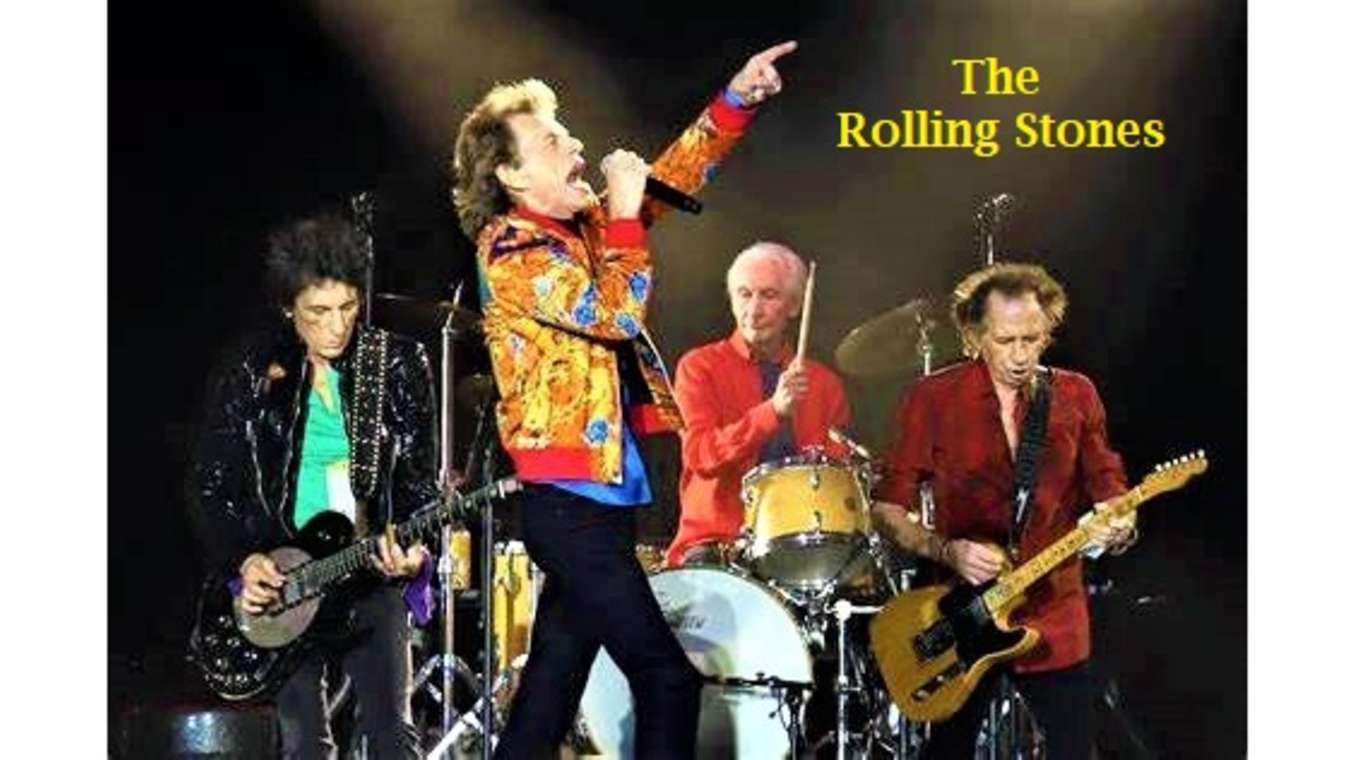 
LONDON – (Satire News) – The woman that the British call ‘her majesty’ has just informed Ta Ta For Now News that Buckingham Palace will be the scene of one of the biggest, bloomingly blimey birthday parties since the days of Princess Penelope IV, 269 years ago.

The queen told Loretta Piffinshaw, with TTFN, that the party will be catered by the famous London catering service, Crumpets & Stuff “R” Us.

The queen said that she has put her son Charles in charge of the decorations, which will include paper mache figurines of members of the royal family.

SIDENOTE: Simon Cowell is 62, Queen Elizabeth is 96, and Chicharito is 33.