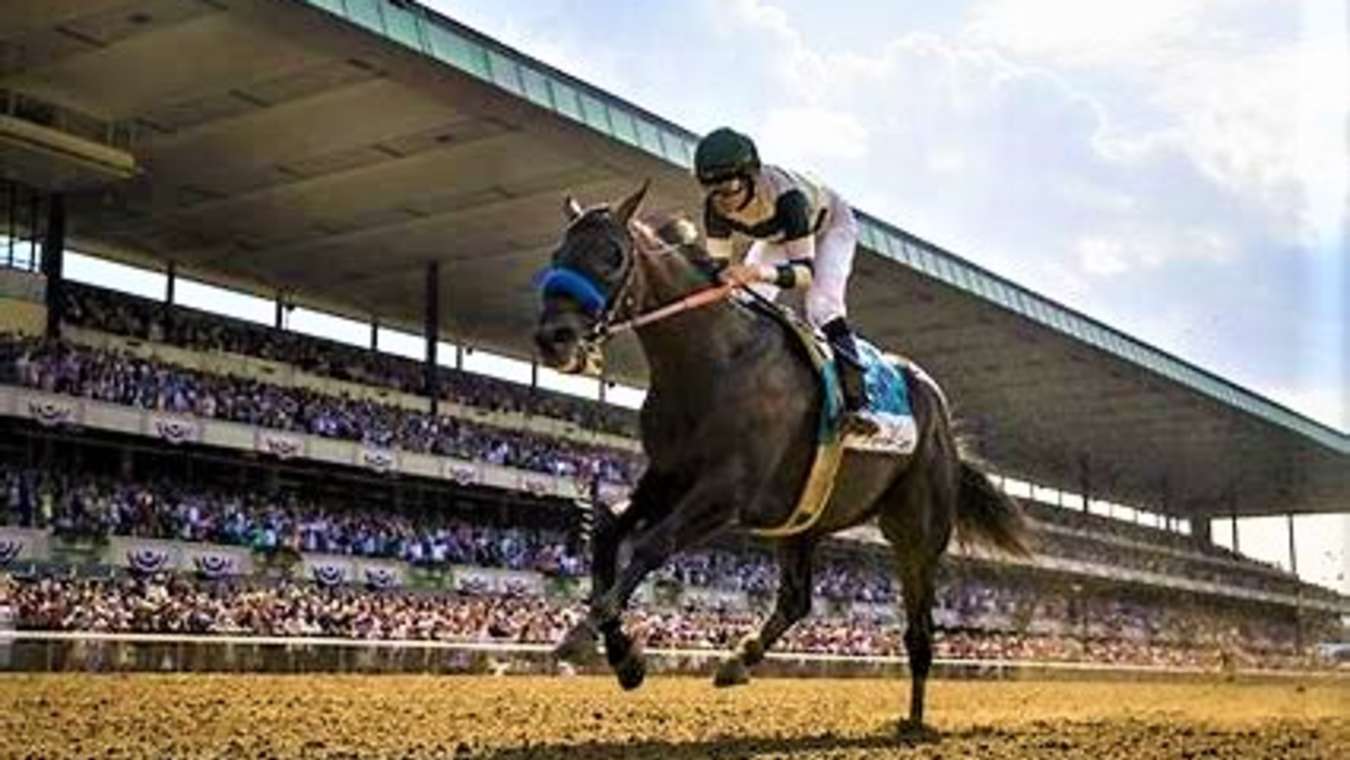 
LONDON – (Satire News) – Buckingham Palace is reporting that her majesty has indeed sold her prized Kentucky racehorse to her son Prince Charles.

Queen Elizabeth’s American racehorse named “iPad” has won six of the seven races he has raced in, including the most recent, The Laredo 1¼ Mile Tumbleweed Derby two months ago.

Her majesty wanted to travel to the “Enchilada Capital of The World,” Laredo, Texas, to watch “iPad” race but her gynecologist urged her to forego the trip which would have put a strain on her heart, her lungs, her ear lobes, her tonsils, and one of her ovaries.

Brompton Boxgrove, a writer with The Tickety Boo News stated that female jockey Stephanie de la Salsa has ridden “iPad” in each of his seven races.

He added that Stephanie recently divorced her husband, so the sexy, fine-looking woman is definitely open to horsing around, (No Pun Intended).

Boxgrove, who was born in New Zealand, learned that in an agreement between Queen Elizabeth and her son the prince, Miss de la Salsa, will continue to ride “iPad” in any subsequent races.

SIDENOTE: Tickety Boo News has learned that next “iPad” will be racing in the 104th Running of The Magnolia Bouquet Derby in Shreveport, Louisiana.