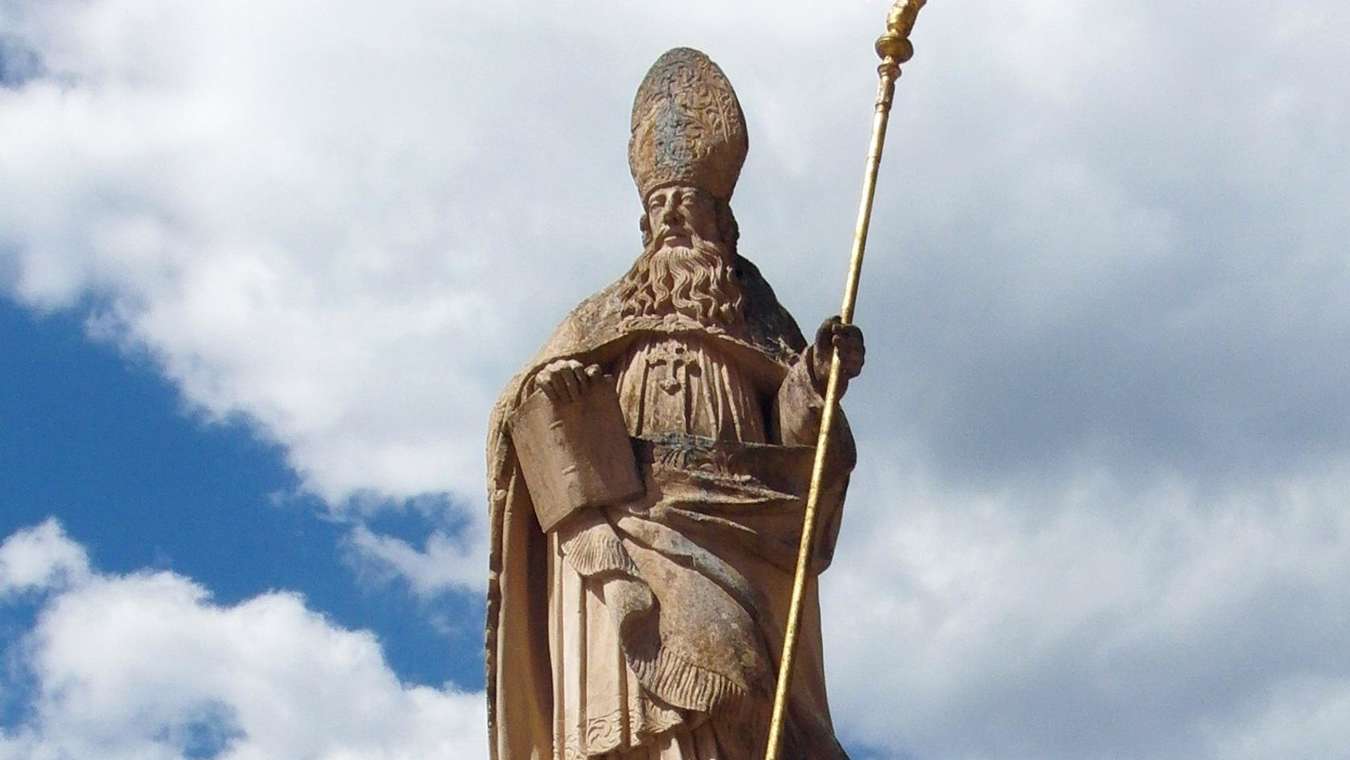 
Is it another example of a man thing, or is it a control thing? Because Nancy Pelosi, mother of 5 and grandmother of 7, favors women’s abortion rights, she was denied communion by the Archbishop of San Francisco.

The same Archbishop, however, is okay with the death penalty.

The Archbishop, who has never had a baby, never changed a diaper, and never had to get up at 2 in the morning to breastfeed a baby, said NO to communion for the Speaker of the US House of Representatives.

Wow! What power! Top Gun Tom Cruise has serious competition from the Archbishop of Frisco!

Maybe the Archbishop should return all of Speaker Pelosi’s church donations, and the tuition Pelosi paid to attend Catholic schools from kindergarten to college, as those Catholic schools failed to teach her the principles of Catholic women’s human rights?

Women don’t have health care rights to their bodies. Men on the Supreme Court determine those rights. Women are there to serve the man, clean the man’s house and raise the man’s children. Then the cycle is repeated.

The gates of heaven will open. But don’t make waves or no communion.

Did the Archbishop ever stand up to Donald Trump? Instead, point his finger at Trump, and say, “All your roads lead to Vladimir Putin.”

Did the Archbishop ever tear up a Trump speech before Trump left the podium? That takes cajones.

Here’s a footnote: Instead of professing celibacy before marriage, Catholic schools should provide women with a semester on how to use various sex toys. No books required—just a sack of sex toys. Why complicate life with a guy’s stuff?

Or would such a class mean no communion?