Sarah Ferguson left England because of the damn fog 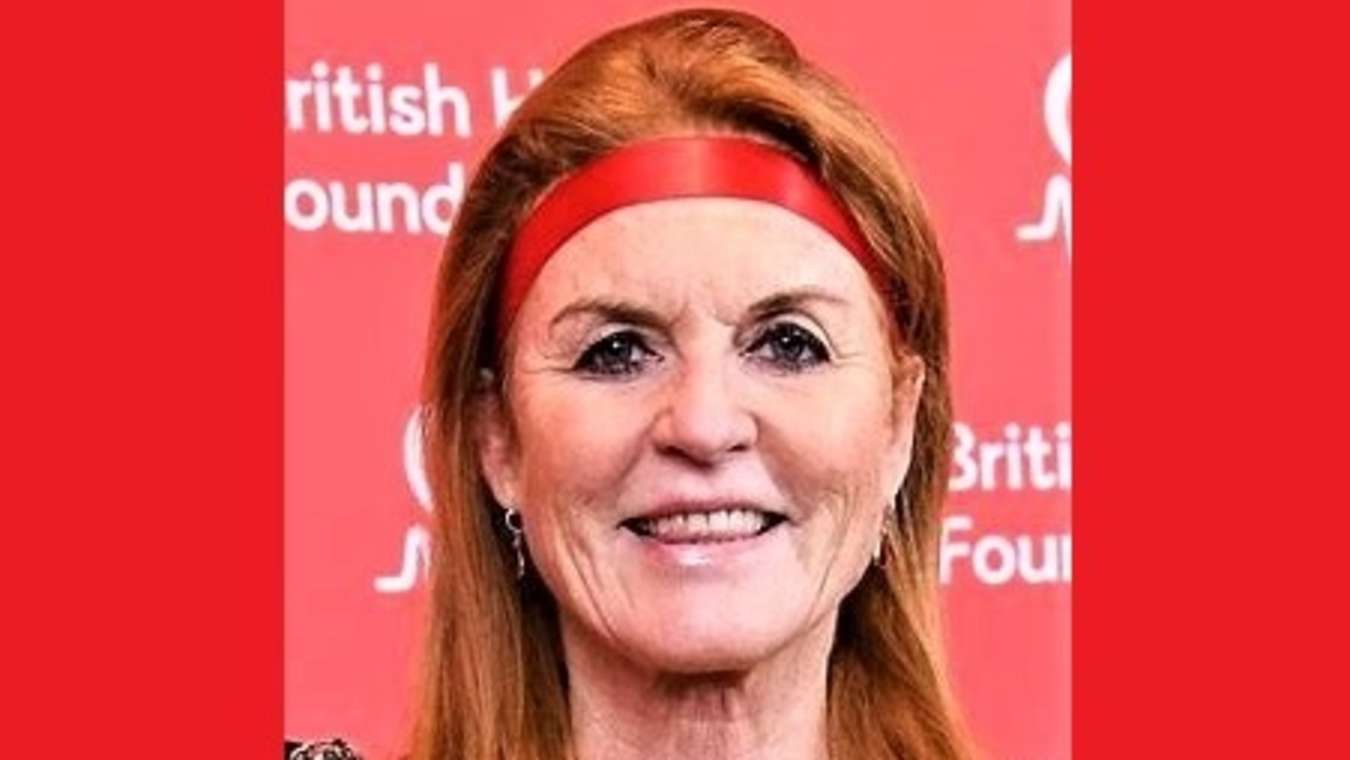 
LONDON – (Satire News) – Sarah Ferguson, aka The Duchess of York, recently told Papayo Bamboo with The Tabloid Today News Agency, that she has no regrets about leaving England and moving to the United States.

She revealed that for one thing, she learned that her boyfriend Piers “Smirk Face” Morgan had told his BFF (Simon Cowell) that all he wanted to do was to sexually mess around with Fergie, and that he had no intention of ever marrying her.

Ferguson discussed the fact that Piers’ idea of foreplay was him lying in his Union Jack boxer shorts, next to her while spewing out nasty words like boink, titties, pecker, landing strip, and menopause.

The Duchess of York also told Miss Bamboo that another reason was that she just got fed up with Prince Charles (“Old Dumbo Ears”) always referring to her as “The Duchess of Pork,” to his maids, cooks, gardeners, and masseuses.

SIDENOTE: Miss Bamboo said that Fergie did say somewhat tonguie-in-cheek that the main reason she left London, was simply because she found out that she was allergic to the fooking fog.