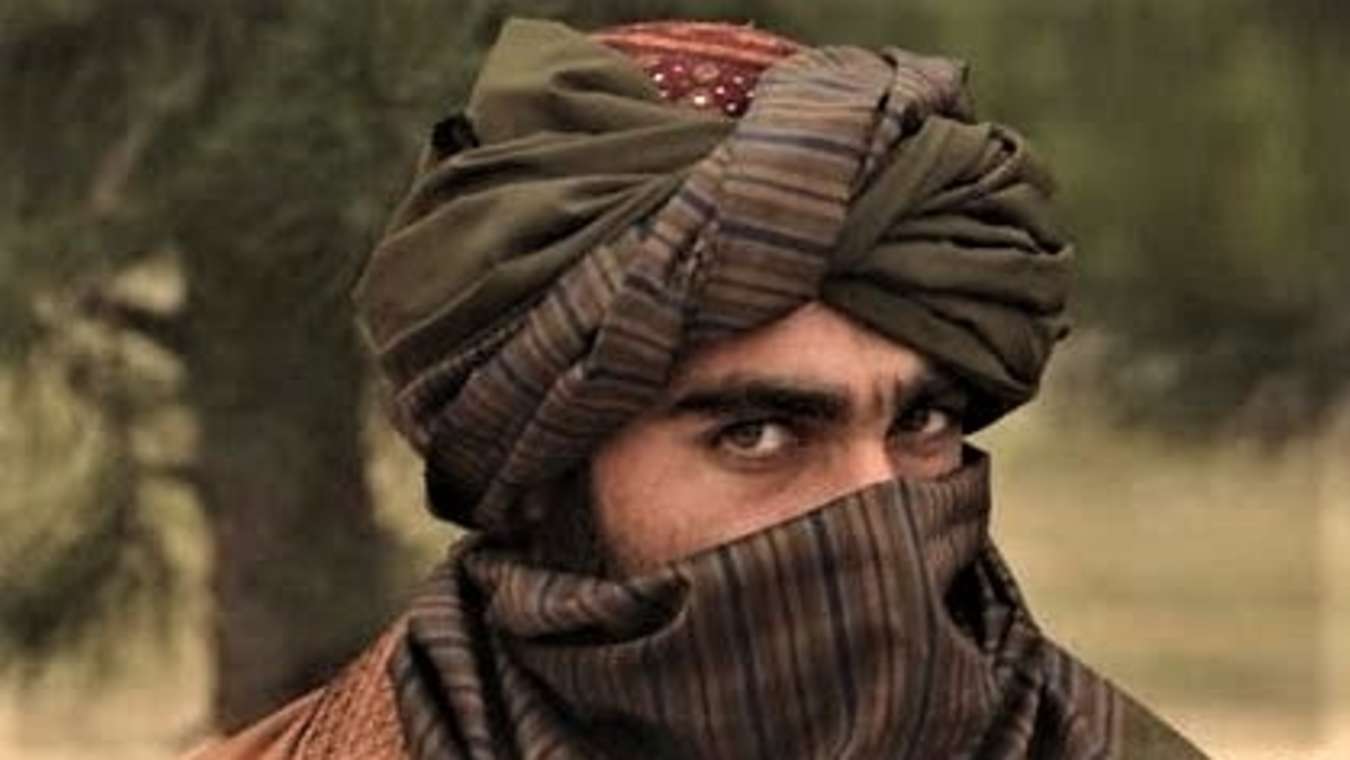 
LONDON – (Satire News) – The Ta Ta For Now News Agency is reporting that Scotland Yard agents have just captured one of the world’s most nefarious terrorists, Shake Noxema Babu.

Babu, who is a charter member of Al-Qaeda, was apparently disguised as a London double decker bus driver, when he was forcibly apprehended by police from Scotland Yard.

At first Babu stated that he was a Portuguese citizen and he began talking gibberish and pretending that he knew what he was talking about.

But little did he know that one of the policemen has an uncle who was born in Portugal, and he taught him how to speak Portuguese at the young age of 11 months.

Babu, who also goes by the alias of Shake James Bond, will most likely spend the rest of his life at either HM Prison Belmark, or HM Prison Benny Hill.