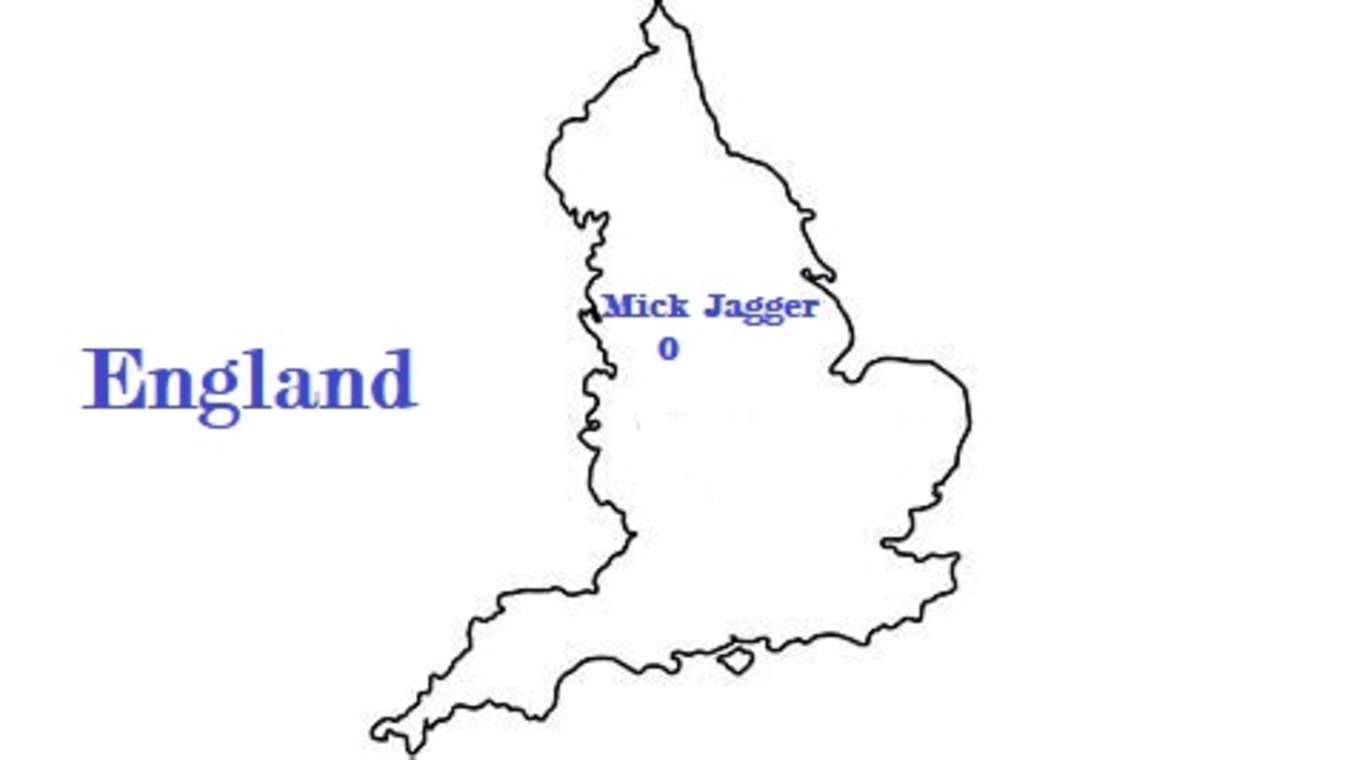 
MICK JAGGER, England – (Satire News) – In a story that is unbelievably hard to imagine, the town of Mick Jagger, formerly Uptonshire-On-The-River Flippant, has voted to ban all football games.

The town, which was renamed after the Rolling Stones singer, has overwhelmingly decided on the ban due to the fact that the town’s “Footie Fans” have just gotten too fucking rowdy, disorderly, topsy turvy, and biggledy-piggledy.

One of the biggest fans of the Mick Jagger Blue Knights, Mingina Chalkbiddy, said that she is so upset, she has not had her period in three months.

Miss Chalkbiddy, said that two of her boyfriends, Nigel Nickster, and Osmond Piccadilly, both played on the Blue Knights team, and now they will have to leave the town to play somewhere else most probably in the neighboring towns of Spitfire Creek, Ringoville, or Crumpetshire.

SIDENOTE: Miss Chalkbiddy told a reporter for Ta Ta For Now News that regarding her pregnancy, she is not totally sure if the daddy is Nigel or Osmond.