The ‘strong bond’ between Queen and Kate Middleton in ‘telling’ moment 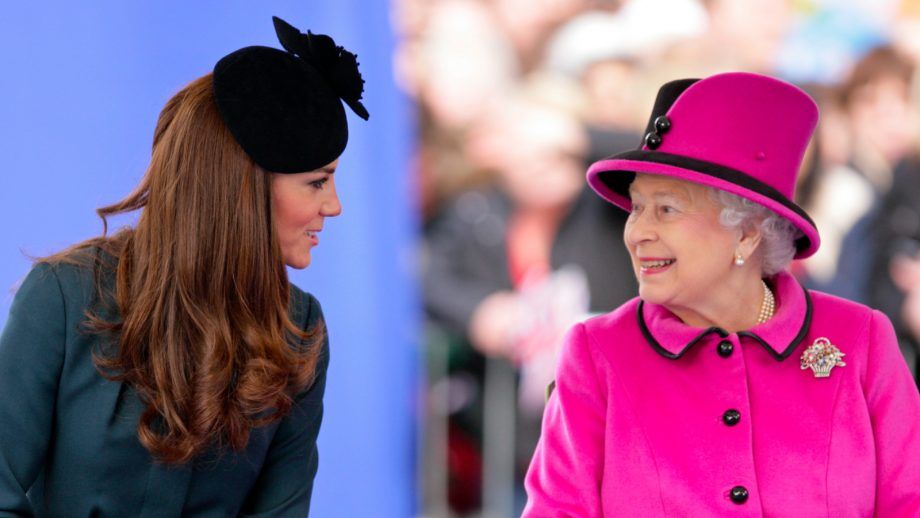 
A body language expert has detailed a ‘telling’ moment between the Duchess of Cambridge and the Queen during the last day of the Jubilee.

Members of the royal family gathered on the last day of the Queen’s Platinum Jubilee (opens in new tab) weekend for a final balcony appearance, where her majesty and Kate Middleton shared a poignant moment.

The Queen delighted royal fans with her third appearance on Buckingham Palace’s iconic balcony after it was thought she would skip it amid mobility issues. She emerged to immense cheers, wearing a tribute to Prince Philip (opens in new tab) and shared a number of special moments with her family.

Princess Charlotte stole the show after onlookers spotted her sharing a cute sibling moment with her big brother Prince George (opens in new tab) and making a caring gesture towards her great-grandmother (opens in new tab). However, there was another moment between the Queen and Kate that was very ‘telling,’ according to a body language expert.

He said, “There was a great moment, where Kate and the Queen were seen catching each other’s eye. Both Royals showed genuine emotion, with their faces truly engaged, as they beamed huge smiles at one another.

“While a fleeting moment, it portrays the strong bond and connection the Queen and Kate share, as well as the mutual respect they have for one another.”

Stanton also noted that despite Kate wearing a confident and bold colour, her behaviour demonstrated that she doesn’t ‘crave the spotlight’.

He continued, “She is more than happy to stand on the peripheral, letting the Queen and her future heirs take centre stage instead.”

This is something the Queen clearly admires in Kate, as it was previously reported that she ‘adores’ Kate for loving the real Prince William (opens in new tab) and not his title.