Looking Back On SZA’s CTRL On Its Five-Year Anniversary 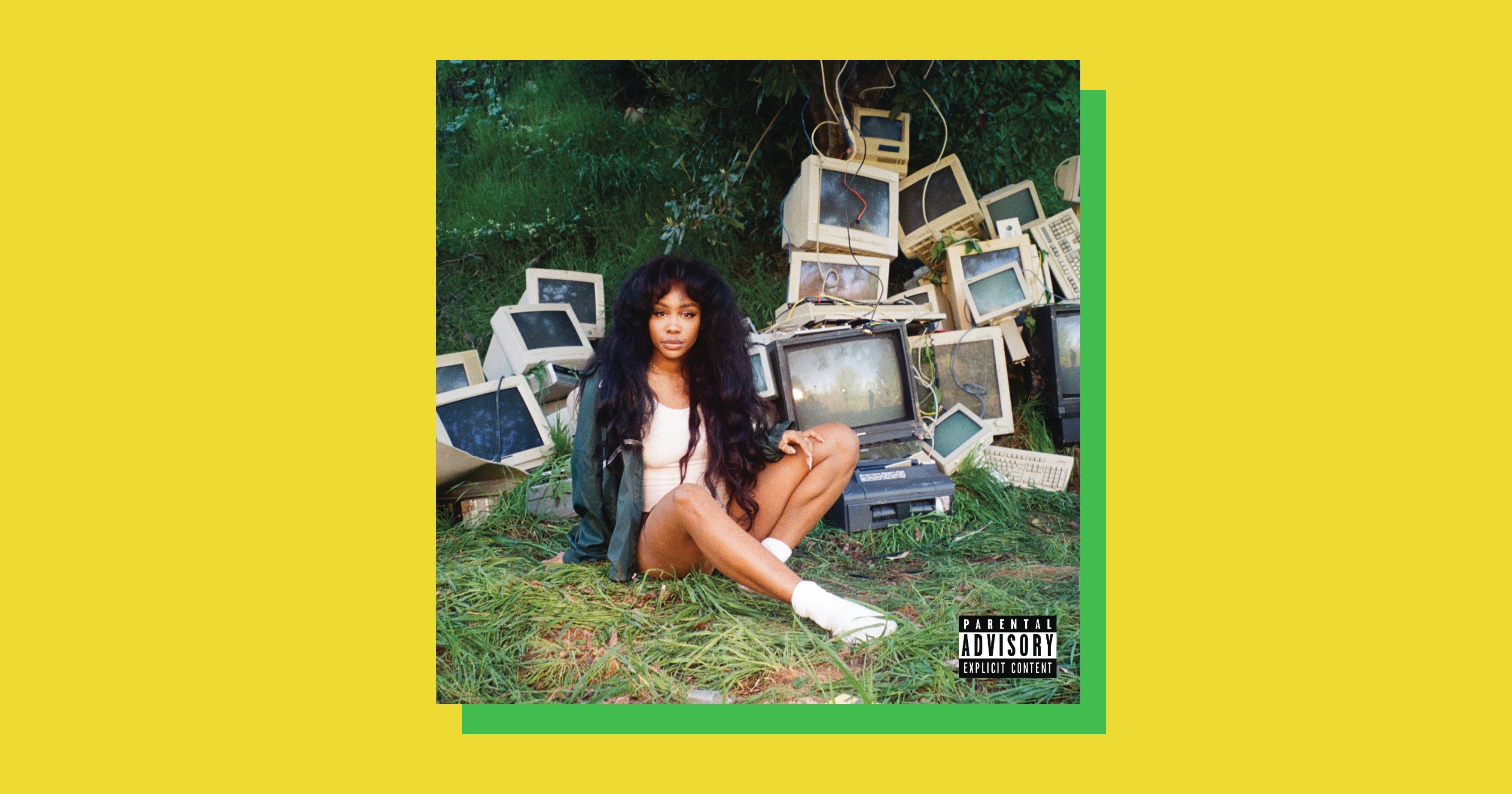 It’s been five years since the album’s release on June 9, 2017 and CTRL still holds a pleasurable, sentimental space in the lives of Black women that created their own versions of womanhood while listening to the album and still holding tight to the experimental freedom of early young adulthood. The album embraced messiness and sexual liberation — two things Black women rarely get to be out loud. Not only was it a lyrical sensation that ushered in a new era of R&B, it was a massive success. The album garnered five Grammy noms (though she deserved to win!), debuted at No. 3 on the Billboard 200, and was certified 2x platinum. It was such a hit, SZA has released a deluxe edition to mark its 5-year milestone. In honor of its anniversary, I decided to look back on the original album and its impact with other Black femmes who were touched by SZA’s seminal work.