Where is Harvey Weinstein now? 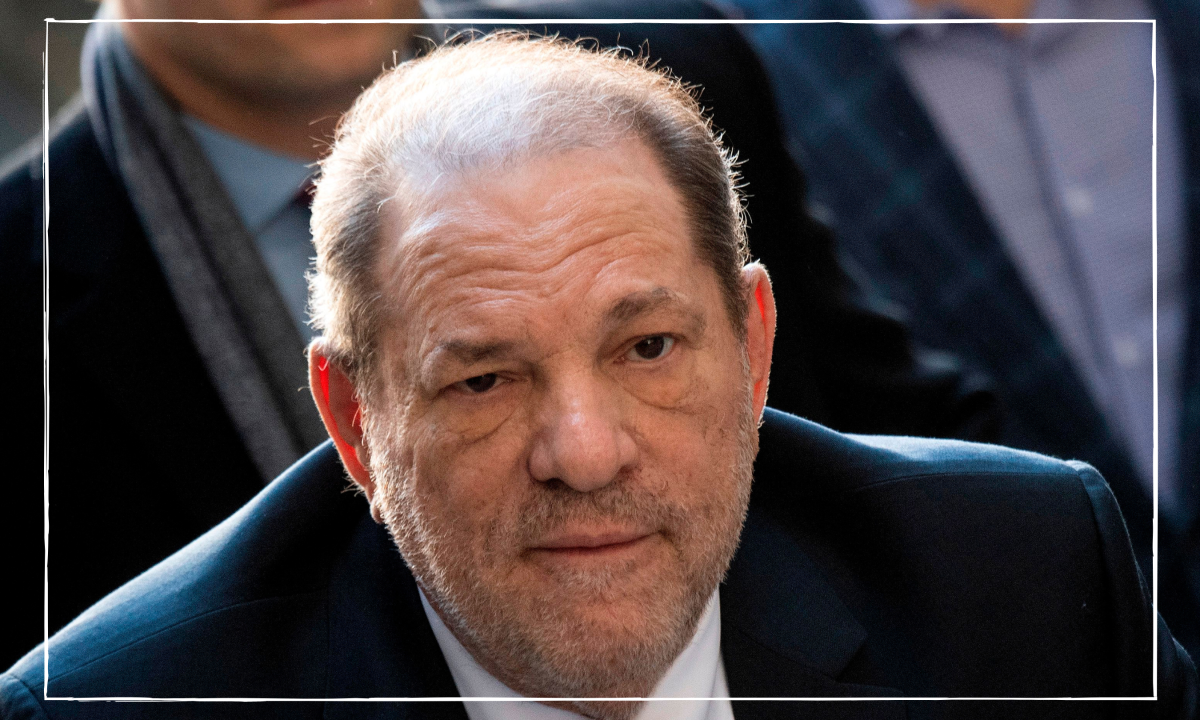 
Harvey Weinstein is leading a less than glamorous life now as he awaits trial for further sexual assault charges.

It’s the scandal that shook up the film industry and continues to haunt Hollywood. In October 2017, the New York Times published an investigation detailling accounts from several women accusing Mr Weinstein of abuse and harrassment. This was followed five days later by another article in The New Yorker – alleging further sexual misconduct against woman at the hands of the movie producer.

Credited with propelling the #MeToo movement, legal action was brought against him and the Harvey Weinstein downfall (opens in new tab) began. Now – nearly five years on since those published articles – we share where Mr Weinstein is now and what happened to his family and fortune.

Where is Harvey Weinstein now?

Harvey Weinstein is currently at the Correctional Treatment Centre – the medical centre within the Twin Towers jail in Los Angeles. It is here that the 70-year-old is serving a 23-year prison sentence, after a jury found him guilty of sexual assault and rape in February 2020.

Weinstein remains at the LA jail whilst awaiting trial for further charges of sexual assault and harrassment. This includes 11 incidents alleged to have taken place between 2004 and 2013.

The British Crown Prosecution Service confirmed in June 2022, that additional charges were being brought against Weinstein. The Metropolitan Police have charged him with two counts of indecent assault against a woman in London during August 1996.

Mr Weinstein has denied all allegations and has pleaded not guilty to charges brought against him.

The former film executive has seen a decline in health over the past few years. He was photographed using a walking aid during the 2020 trial. This was notably after undergoing back surgery in December 2019.

Inside jail, Mr Weinstein is said to be struggling with cardiac issues, sleep apnea, diabetes and eye sight problems.

Where is Harvey Weinstein’s wife now?

Harvey Weinstein’s ex-wife Georgina Chapman is now in a relationship with Hollywood actor Adrien Brody. The two made their red carpet debut as a couple at the Tribeca Film Festival in July 2020. Most recently they stepped out together at the 2022 Met Ball Gala.

The English fashion designer filed for divorce from Weinstein in October 2017. Days after the accusations of sexual harrassment and assault became public.

The divorce was finalised in July 2021 – four years after she left Weinstein. A source told PEOPLE (opens in new tab) that Georgina received between $15 to 20 million as part of the divorce settlement.

Harvey Weinstein married his second wife Georgina Chapman in 2007. The two were married for 10 years and have two children together: daughters India Pearl and Dashiell.

“My head was spinning. And it was difficult because the first article was about a time long before I’d ever met him, so there was a minute where I couldn’t make an informed decision,” she said. “And then the stories expanded and I realized that this wasn’t an isolated incident. And I knew that I needed to step away and take the kids out of here.”

Harvey Weinstein has an additional three children from his first marriage to Eve Chilton – Remy (previously Lily), Emma and Ruth. The two married in 1987 when Eve was working as his assistant. They divorced in 2004.

What is Harvey Weinstein’s net worth?

According to CelebrityNetWorth (opens in new tab), Harvey Weinstein is worth $25 million in 2022. This is a dramatic difference to his former net worth when he was a working film producer – with Time Magazine estimating his prior fortune as $240-300 million.

Following the accusations of sexual assault and harassment, Harvey was fired from The Weinstein Company on October 8, 2017. This lack of income, plus his divorce settlement have no doubt contributed to a decline in his wealth.

How many oscars does Harvey Weinstein have?

Harvey Weinstein has two oscars in total. He won the Academy Award for Best Picture in 1999 for Shakespeare in Love starring Gwyneth Paltrow. His second oscar was for musical film Chicago – which also won Best Picture in 2003.

The 70-year-old was expelled as a member of The Academy of Motion Pictures Arts and Sciences in October 2017. The decision was made following the publication of the New York Times and New Yorker investigations.

“We do so not simply to separate ourselves from someone who does not merit the respect of his colleagues but also to send a message that the era of willful ignorance and shameful complicity in sexually predatory behavior and workplace harassment in our industry is over,” read a statement from the Academy at the time.

Whilst he’s no longer a member, Weinstein technically still has his oscars as they were never formally taken back.

Though he only has 2 oscar wins as producer, his influence before the sexual assualt allegations was astronomical. In an analysis of Academy Award acceptance speeches (opens in new tab) between 1966 and 2016, Weinstein’s name was mentioned and praised in 34 speeches.

Share. Facebook Twitter Pinterest LinkedIn Tumblr WhatsApp Email
Previous ArticleWhy are the trains on strike? Rail disruptions explained
Next Article A Man Called Ove: How to stream it and who is in the cast?