Why meeting Lilibet will have been especially poignant for the Queen 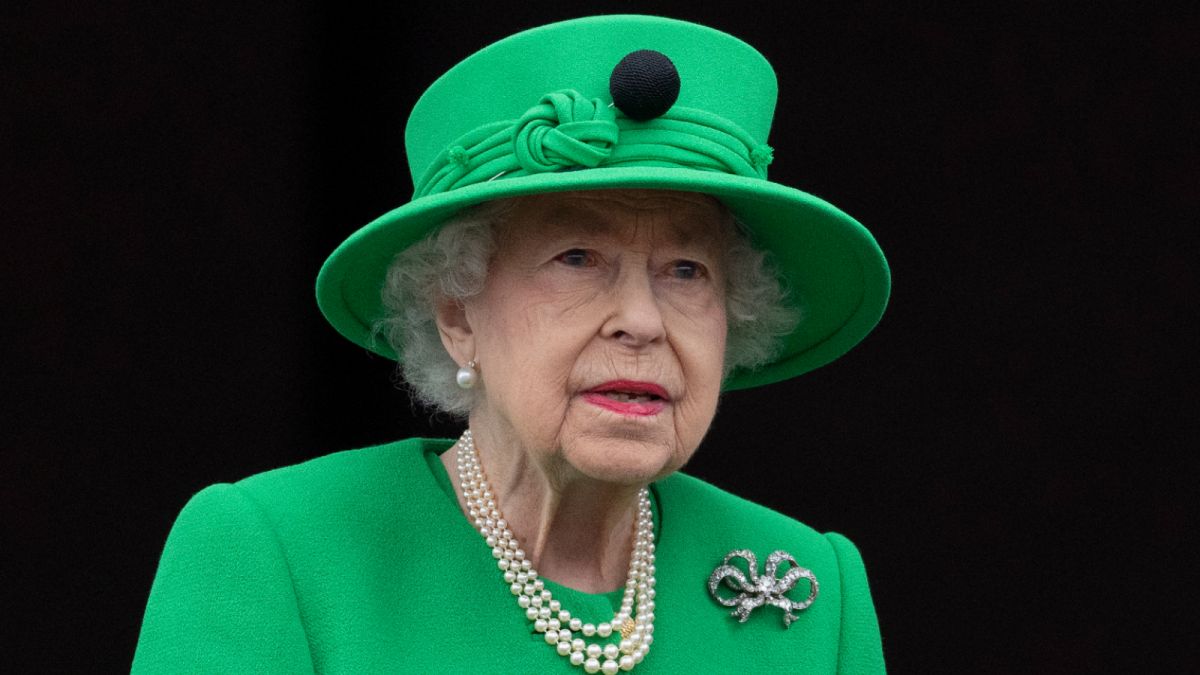 
‘Lilibet’ has been the Queen’s adorable nickname since she was a child but sadly, she rarely ever hears it now.

The Queen has marked 70 years on the throne this year in what will have been both a joyous and bittersweet occasion for her. As the nation celebrated her Majesty’s reign, she was no doubt reminded of the loved ones she has lost, especially after meeting her great-grandchild and namesake, Lilibet Diana.

The name ‘Lilibet’ was originally the Queen’s childhood nickname that her family coined after she struggled to pronounce her own name ‘Elizabeth’ when she was young. The sweet nickname stuck with her throughout her youth, with her close family and especially her father, King George VI using it.

The cute moniker was then also adopted by the Queen’s husband the Duke of Edinburgh, who affectionately called her ‘Lilibet’ throughout their 73 years of marriage.

Sadly he was the last remaining royal to use her nickname and since his death in April 2021, she will likely not have been addressed by it.

Within the Firm, she is the most senior royal, meaning most members of the family address her more formally – with the exception of her children and grandchildren who have adopted their own, personal nicknames for her.

It was revealed that Prince Charles addresses the Queen as ‘Mummy’, with the likes of Prince William and Harry calling her ‘Granny.’

The loss of her childhood nickname will likely act as a daily reminder of Prince Philip, with the Queen secretly morning him during her final Jubilee balcony appearance.

However, the special name will live on, as it’s now been passed on to the new generation.

Prince Harry and Meghan chose to name their daughter ‘Lillibet Diana’ in a lovely tribute to both the Queen and Harry’s late mother, Princess Diana.

Their return to the UK for the Queen’s milestone Jubilee meant that she could not only meet Lilibet for the first time, something she has been very desperate to do –  but also hear her beloved nickname being used again.

Hearing the name being called by her nearest and dearest will have brought back some very fond and poignant memories for the Queen, on such a special anniversary.