Aliens are pissed and seriously thinking of ‘Phoning Home’ 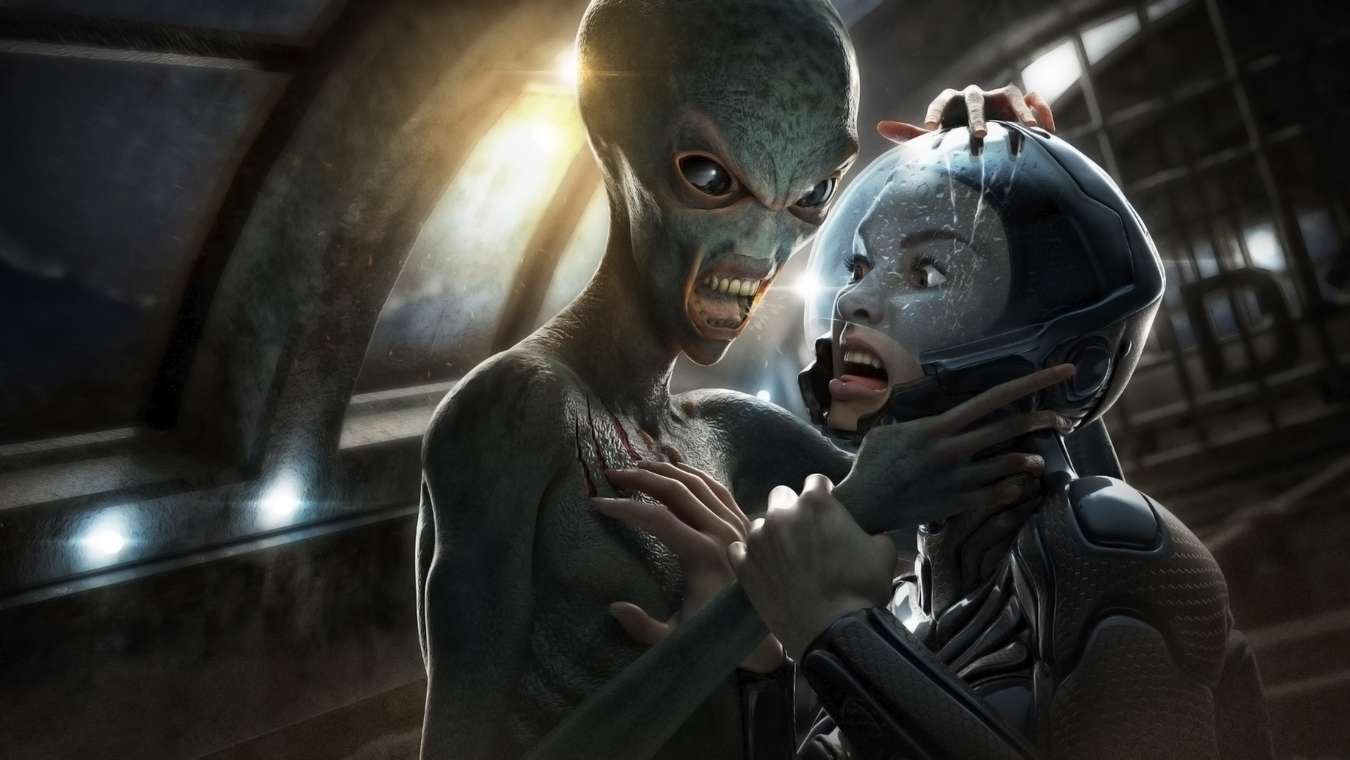 
A strange message from the depths of the solar system has been received by NASA, reportedly from some kind of aliens:

“What is wrong with your people?” the message begins. “You’ve been craving for us to land and demand to be taken to your leader, and we were just about to do it. But now you idiots are going crazy again!

“We could totally save your entire planet, but why should we?

“We could have you settle Mars or even go as far as the Andromeda Galaxy, but what the fuck for?

“So you can ruin other pristine ecosystems, soiling future societies with your fighting. This is why we haven’t really landed or changed your world very much.

“Who the hell do you think you are that we should go out of our way … you know what, whatever. We, the aliens, are tired of your shit, and now more than ever we are seriously thinking about phoning home, getting a ride on a long-distance FTL ship, and staying away forever. No more aliens to kick around – you want that, humanity?

“PS: Tell Gillian Anderson she’s a total naughty hottie and she can come with us if she wants. End communication.”

NASA still hasn’t confirmed if the message is real or not, or even whether they should respond to it. How can you beg aliens not to fly away forever when Earth is a complete shit hole? Humans have nothing with which to tempt them. Goodbye, E.T., we will miss your glowing finger.