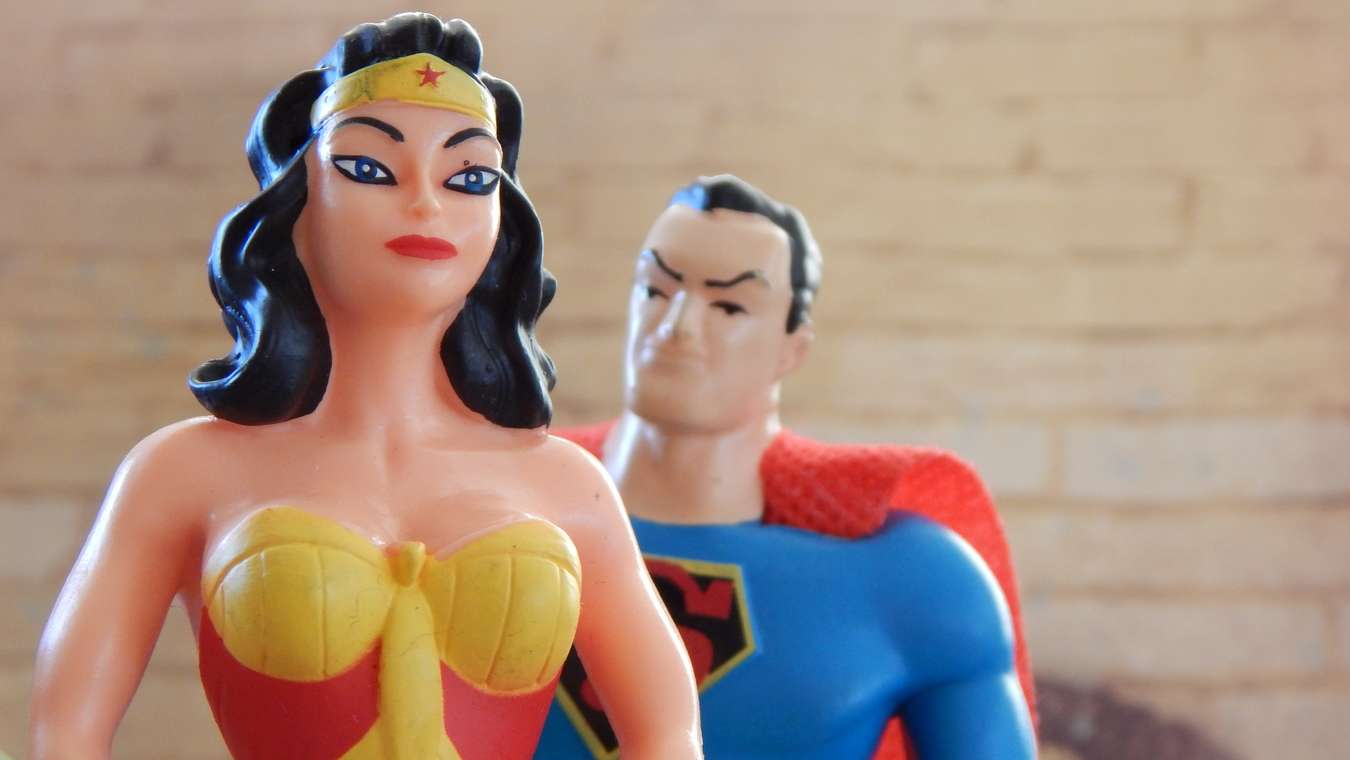 
President Joe Biden gave yet another lecture about firearms and called for removing all “Space Ghost Guns” as it seems he confused the cartoon character “Space Ghost” with the term “ghost guns.”

“I knew Space Ghost” he advised to a rousing crowd of seven “and we always were able to work out our differences over lunch.” he explained. “But his guns? Here’s the deal, no lie, they have no place in our society” he told the crowd amid encouraging cheers of “you suck” and “go home” from those who were concerned about his getting plenty of rest.

Biden went on to criticize “Casper the Ghost” for his use of “ghost weapons” as Biden referred to them. He also advised that “we could use a man like Scooby-Doo now to solve some of the problems facing this country.” He then said he served with Shaggy during his time as a senator and “he was OK too.”

Biden then went on to say he now calls his wallet “Mr. Moneypenny” after the character in the 007 movies.