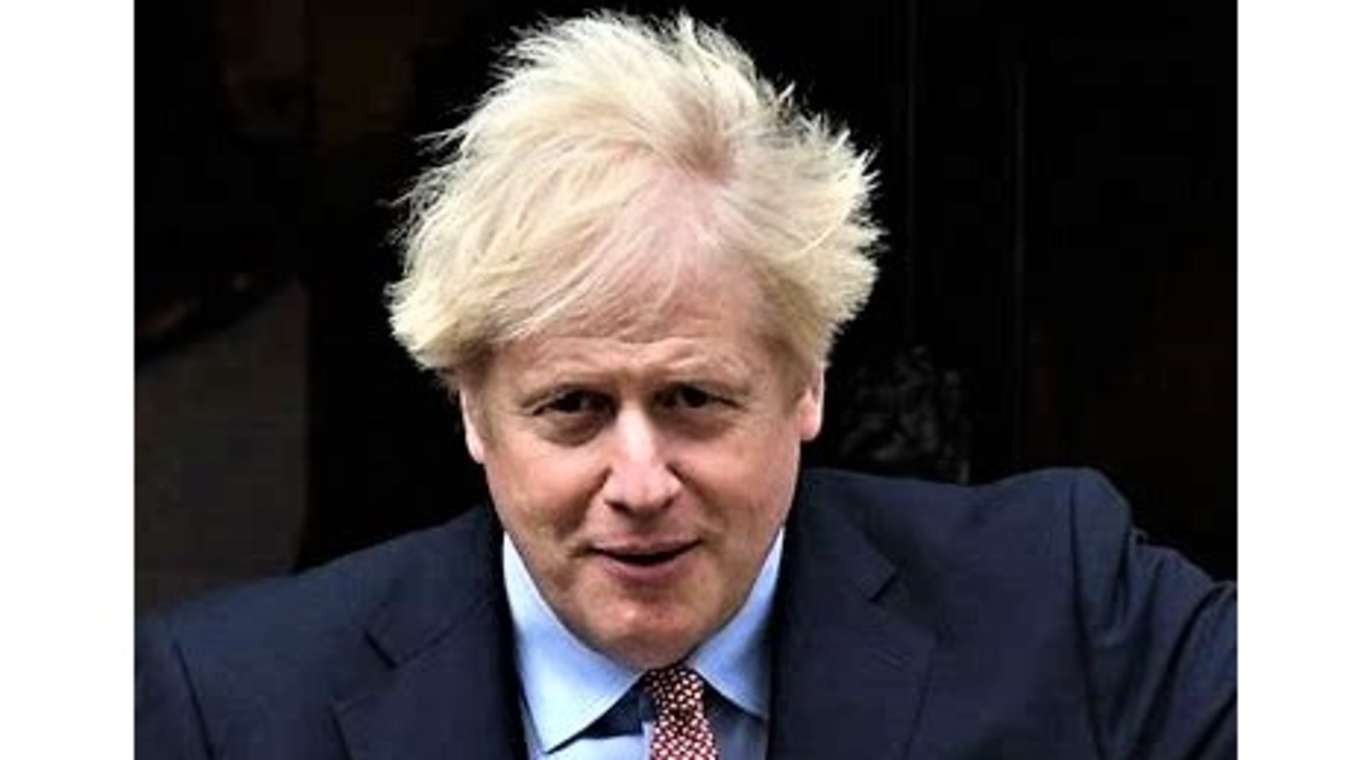 
LONDON – (Satire News) – The prime minister of England, Boris Winston Johnson, says he is taking the advice of one of his best friends Cheryl “Chezza” Cole and he will be getting his long locks clipped.

Johnson, who last year tied with Donald Jonathan Erasmus Trump for having the worst hairdo of any of the world’s leaders, told Prince Charles that he is planning on getting a crew cut.

Johnson smiled, as he bit into his bacon and celery crumpet, and replied that he has always liked crew cut haircuts, but he confided that the real reason is because he has noticed that his dandruff problem is getting worse and worse.

The prime minister stated that he tried using Head and Shoulders Dandruff Shampoo, but it really didn’t work and he just ended up sneezing his mop of hair off.

Meanwhile, Mrs. Prime Minister Johnson says that she doesn’t care what Bory does to his hair as long as he keeps on buying her four new dresses every week.

In Weather News: Hail the size of Mandarin oranges fell in the Kalahari Desert injuring three wayward camels and a rattlesnake.