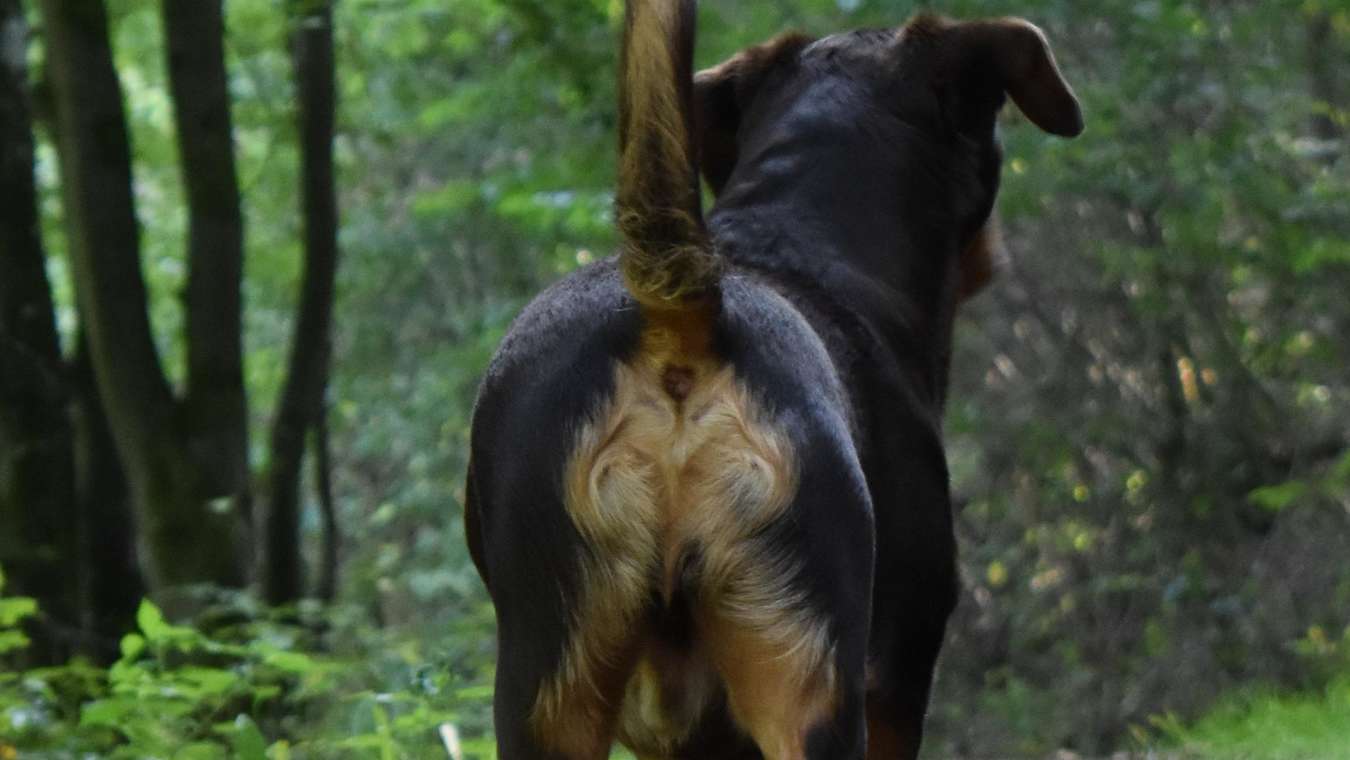 
Due to poor ratings for CNN’s Don Lemon, the network announced that his show will be replaced with “Dr. Bud’s Canine Corral,” a veterinary show which will focus on caring for your dog’s anus.

Dr. Bud Hilten is a noted doctor in the Cincinnati area and has long been an advocate for good animal hygiene. From dispatching the glands to dietary roughage, the good doctor wants his animal moms and dads to know all about how to care for their best friends. He added that he knows for a fact that Mr. Lemon is an animal lover and would “highly approve” of his show which, as Dr. Bud emphasizes, “covers all aspects of dog care, not just the anus, although mostly that.”

A spokesperson for Mr. Lemon conveyed the message that he was fine with the new show, or rather “didn’t give a rat’s ass what those bastards did,” to which Dr. Bud said “that’s good enough for me!” and added “see, that guy is always thinking about animals.”

Dr. Bud is the host of a weekly radio show “Talking About Birds” which, interestingly enough, is also about dog anuses.

Milk spots in newborns, also known as milia, are a common skin condition in babies…