LA Lakers sign first Eskimo to ever play in NBA 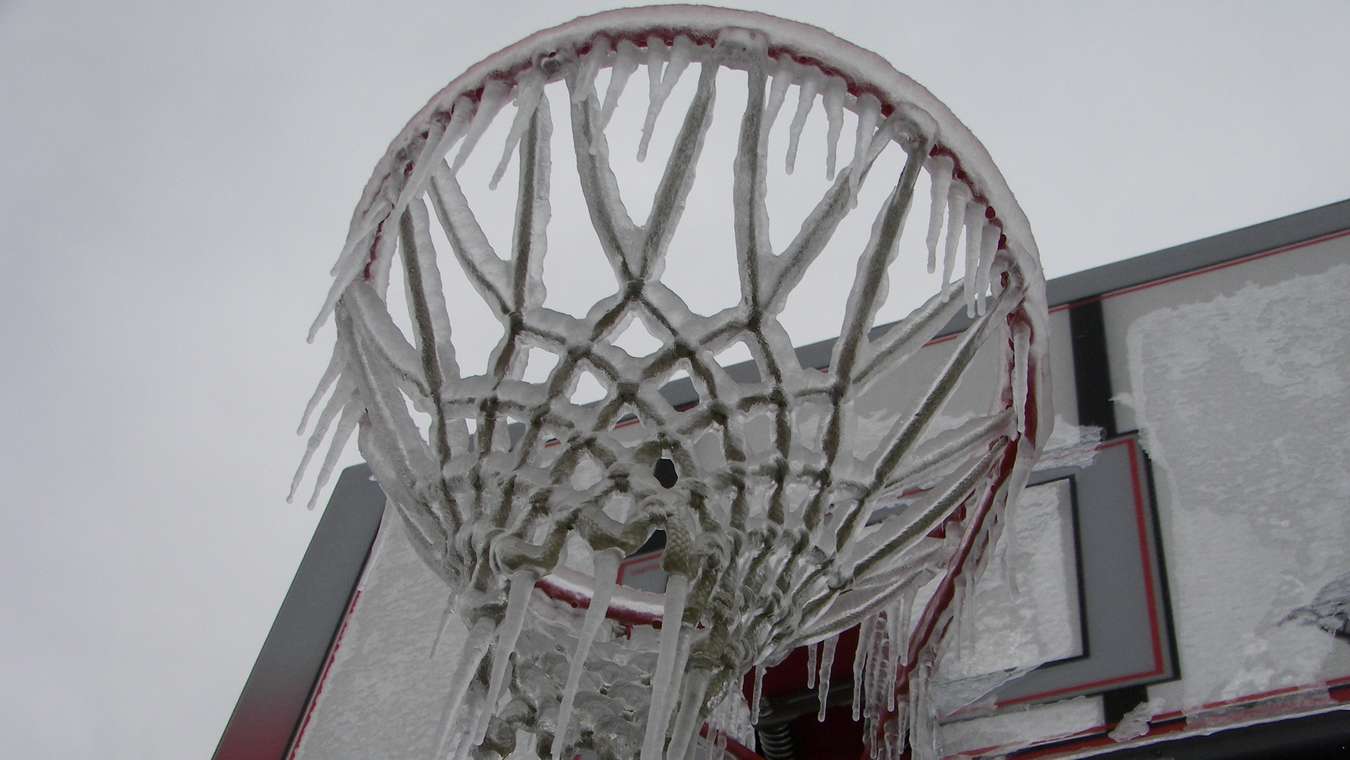 
LOS ANGELES – (Sports Satire) – In a move that has every Los Angeles Lakers fan jumping ecstatically for joy, the Lakers have just signed the very first Eskimo to ever play in the National Basketball League.

Nookie Jr. stands 7-foot-2, and is believed to be the tallest Eskimo, in the entire history of Eskimos.

When Zorro La Bamba with Sports Bet Gazette asked Nookie, who will wear number 0, what he will miss about Alaska he replied in his broken Eskomoian, “I wheel not mees really anyteeng about my home stated, excepted for maybe my pet penguin, which I named Ricky Gervais.

Meanwhile Laker’s super star and Melania Trump’s boyfriend LeBron James said that he is so happy to have Nookie on his team that he will personally fly in from Alaska, 125 pounds of choice walrus meat for Nanook and his girlfriend Neesha Iglooknocky to his new mansion, ‘Casa Sardine’ on Malibu Beach.