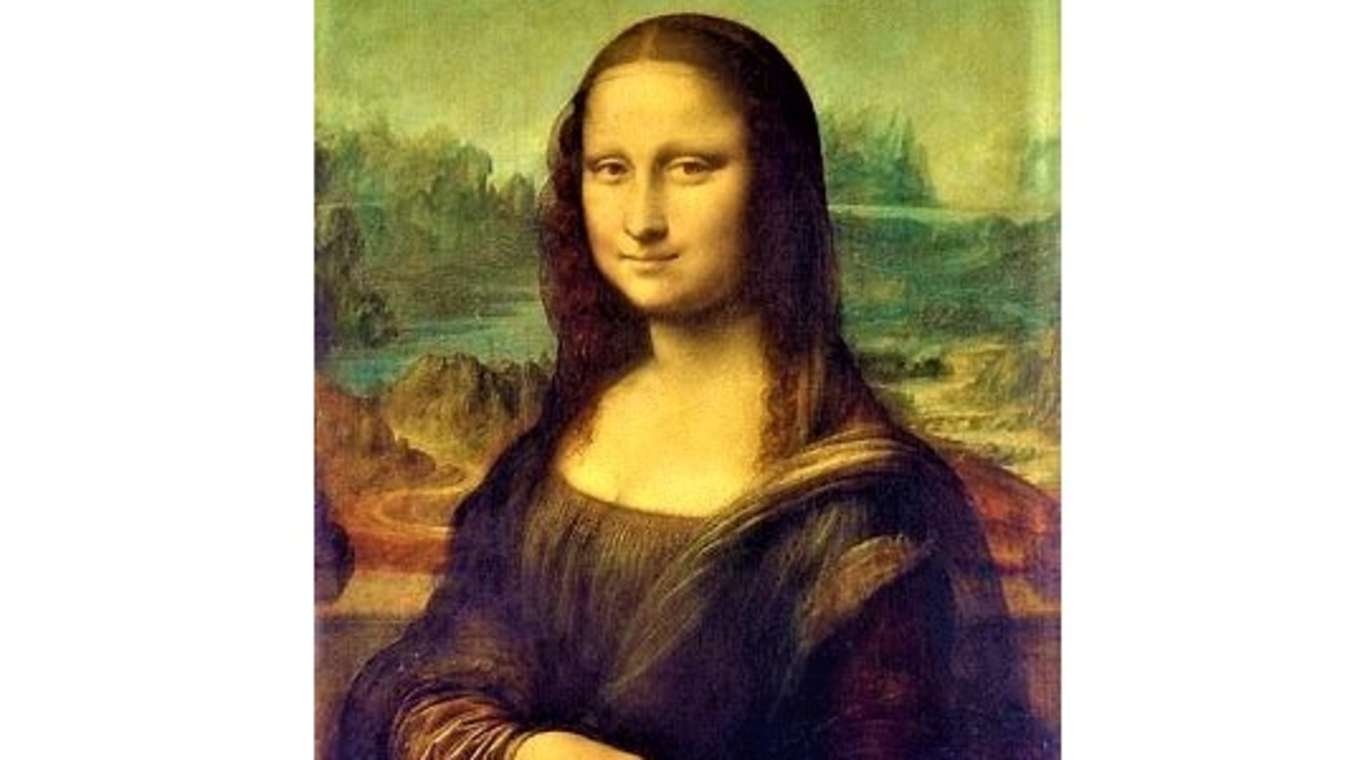 
PARIS, France – (Satire News) – The curator of the Louvre Museum, Claude Jean Keanu Milquetoast, has sadly informed the painting fans of the world that the famous painting that was painted by Leonardo Luigi da Vinci has been attacked by wayward, vicious, bastard and bitch termites.

The termites are believed to have originally entered France from Germany, but that is still being investigated.

Leo, as his fellow painters called him, first began painting the rather sad and drab looking painting back on September 7, 1503, at about 9:30 pm.

Since da Vinci was somewhat on the poor side, he could only afford four colors, brown, light brown, dark brown and an ugly-looking green.

The rather shy and introverted artist was asked who the famous Mona Lisa was. Leo replied that she was his childhood sweetheart, Lisa Gherardini Schwartz, who later went on to become the upstairs maid for Italian King Giuseppe IV.

SIDENOTE: The Louvre has hired the Parisian insect eradicating firm of “Bugs Be Gone,” to kill every last one of the low-life, evil, fucking termites, as Mr. Milquetoast so explicitly stated.