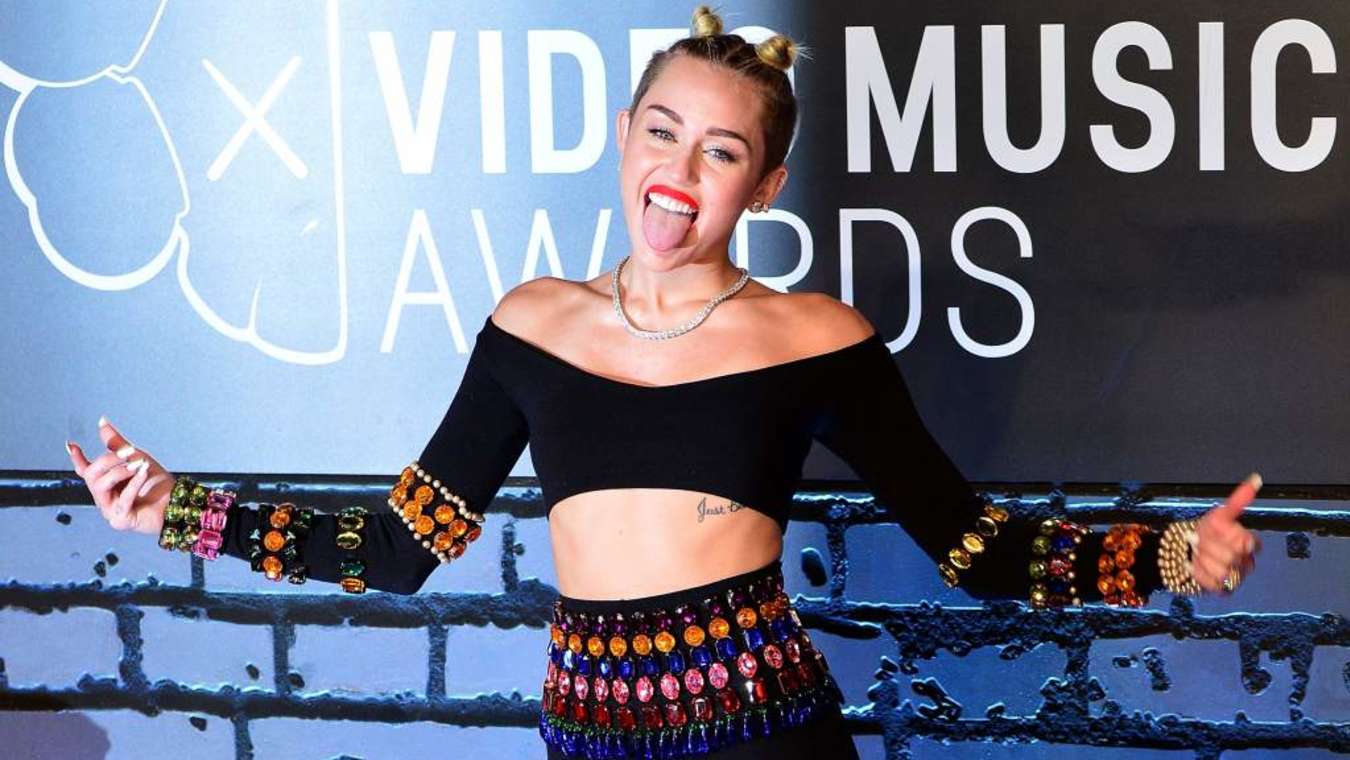 The somewhat shy 34-year-old QB, and the 29-year-old lascivious singer were spotted by a member of the Los Angeles Laker girls, Tina Tortavellino, 27, who said that she could barely see the couple because the windows of Miley’s 2022 Lamborghini Murcielago were quite fogged up.

Tortavellino, who in the past has dated Matt Damon, Ryan Seacrest, Yo Yo Afro Woke, and Katy Perry swears that the couple were only wearing matching Detroit Lions T-shirts that read, “Quarterbacks Make The Best Fucking Passes.”

Meanwhile, iRumors is reporting that Miley has already written a song about Colin in the same vein as Taylor Swift, who writes hit songs about all of her boyfriends.

SIDENOTE: The name of Miley’s song about CK is titled, “My Dude Touched My Sexy Skinny Ass Body In Places That I Didn’t Even Know Existed.”